Where To Watch Shop Store Contact
Home / Stories / Dabbs Greer - the most famous actor you didn't know
Did you know?

Dabbs Greer - the most famous actor you didn't know

He appeared in more than 200 TV shows. 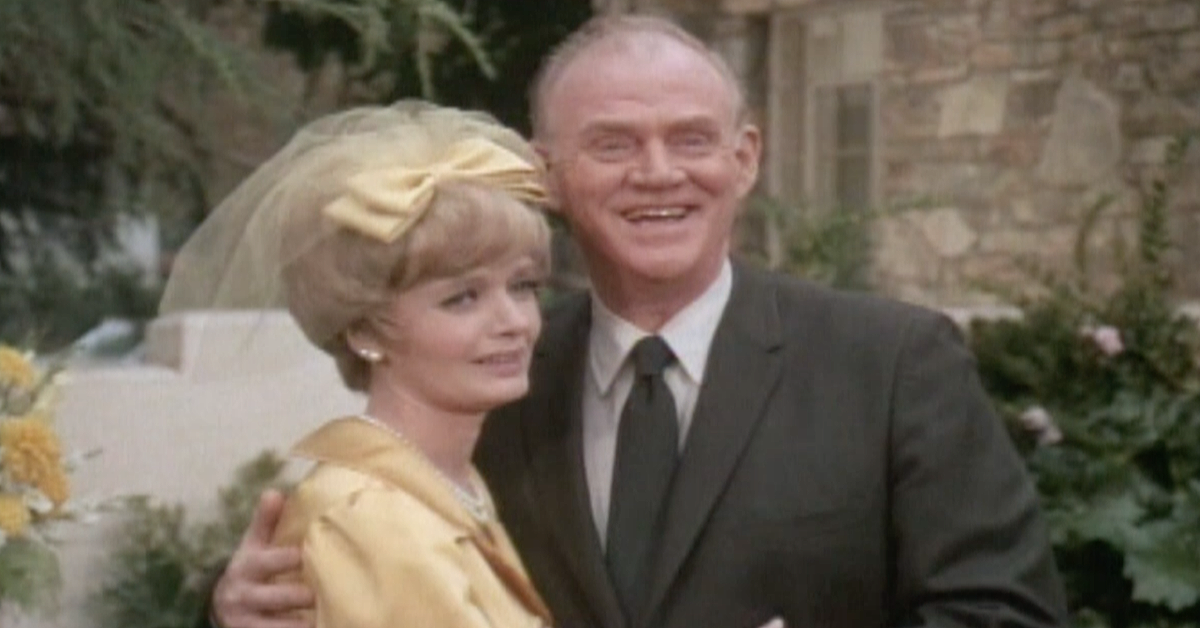 If you're lucky enough as an actor, you'll eventually land the role of a lifetime. Lucille Ball broke through with her hit sitcom I Love Lucy, while Andy Griffith received widespread recognition for his eponymous show.

But if an actor struggles to break through, they might face the music and move on to a different career.

However, there are certain actors out there who don't need the fame and fortune. Dabbs Greer was one of them.

See MoreWhat ever happened to the Brady Bunch dog?

There's no doubt you've seen Greer on some of your favorite shows. Over the course of his 60-year career in Hollywood, Greer appeared as a guest star on literally hundreds of television shows. His first appearance was in 1951, on the science fiction program Space Patrol.

In the 1950s, Greer appeared on smaller shows like Official Detective, The Web and Code 3.

However, the 1960s brought more prominent roles. Greer is perhaps best known as the storekeeper Mr. Jonas on the long-running Western Gunsmoke. At the same time, he appeared on The Loretta Young Show, The Many Loves of Dobie Gillis, The Rifleman,The Andy Griffith Show and Rawhide. 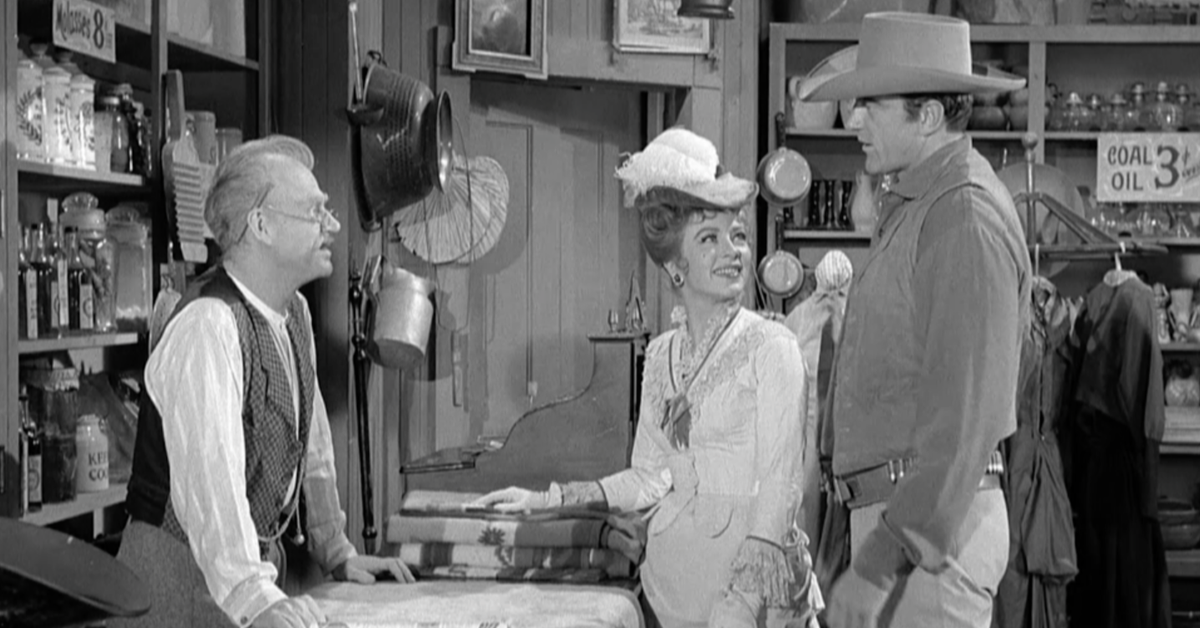 Greer as Mr. Jonas on 'Gunsmoke'

He was the minister who married Mike and Carol on the premiere of The Brady Bunch in 1969.

Greer's television work continued through the 1970s, when he finally landed the major role of Reverend Richard Alden on Little House on the Prairie in 1974. When that series ended in 1984, Greer became a character actor again and continued to make appearances up until 2003.

See MoreWhat ever happened to the real "Love Boat"?

His last credited role was on the Disney channel TV show Lizzy McGuire.

It's important to remember those who also contributed to the medium but didn't receive the fame, unlike Griffith or Ball.

TriviaWesterns
Can you understand all these things Festus says on Gunsmoke? 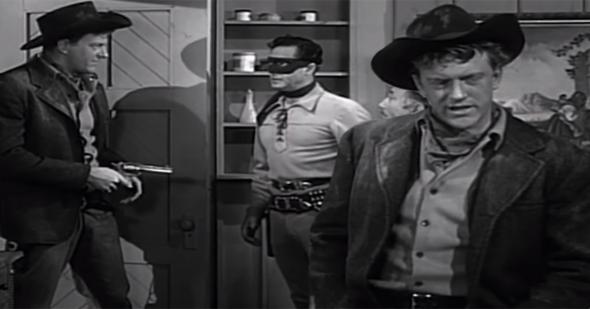 nostalgia
You can thank The Lone Ranger for setting James Arness on the ''right road'' in his first TV role ever
Are you sure you want to delete this comment?
Close

DeniseC061612 7 months ago
Love Dabbs Greer’s characters on the Rifleman, he’s been in lots of episodes.
Like Reply Delete

RB 7 months ago
On the reunion special where Marcia and Jan have a double wedding, he also played the minister who married them.
Like Reply Delete

musicman37 12 months ago
Dabbs Greer was in the initial episode of "The Adventures of Superman" ("Superman on Earth") as the first man who was ever saved by Superman. He appeared in two more episodes of the show, most notably as an eccentric millionaire (and his evil doppelganger) in 1958's "The Superman Silver Mine". He was also in "The Green Mile" as "old Paul", Tom Hanks' character as an old man. He had an admirable 70-year career, and brought much joy to people who saw his performances.
Like Reply Delete

TheDavBow3 12 months ago
I remember him also on Mannix. Joe was giving him a hard time and Dabbs' character kept asking for some milk to drink because of his weak stomach 😉😊
Like Reply Delete

DethBiz 12 months ago
He even snuck a couple of pods into the trunk for Kevin McCarthy and Dana Wynter in the original Invasion of the Body Snatchers.
Like Reply Delete