What ever happened to 'The Brady Bunch' dog?

Here's one special dog we should remember 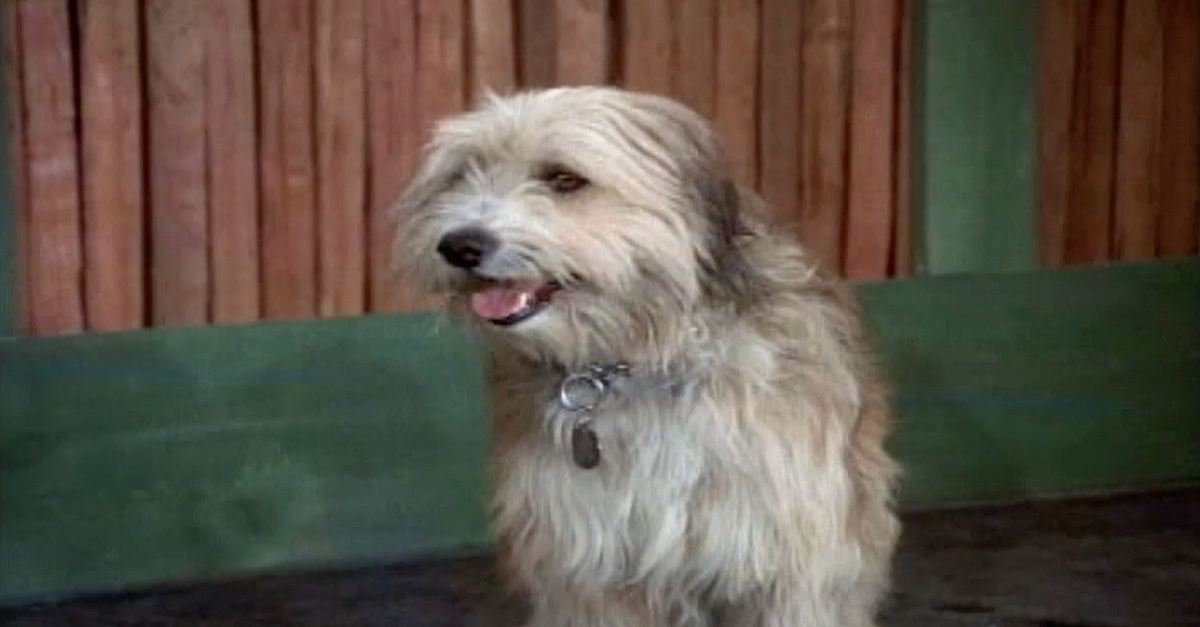 Television has a history of writing off characters without explanation. Just look at Chuck Cunningham of Happy Days, who was Richie and Joannie's older brother for the first two seasons before disappearing. Or who could forget about Judy from Family Matters, the child who vanished after the show's fourth season?

One of the most sorely missed characters isn't a human, but a dog. Tiger from The Brady Bunch played an integral role on the show, causing trouble in the pilot episode and sometimes pitting the boys and girls against each other.

All of the sudden, during the show's second season, the pooch vanished without a trace and without an explanation. Did he run away? Did the family even notice his absence from the hectic household? Audiences never found out.

While no explanation was given for Tiger's onscreen departure, there is actually a reason the pooch never showed up again on the series.

Tragically, during the filming of the episode "Katchoo" the original Tiger was struck and killed by a delivery vehicle (varying reports claim it was either a florist or pizza boy) on the Paramount Studio lot.

The show had to go on, so the trainer rushed to find a replacement to complete filming for the episode. Unfortunately, the new Tiger wasn't the actor his predecessor was. The dog was frightened by noises and lights, and reportedly had to have its collar nailed to the floor to stay in place for one scene.

Of all the characters written off a TV show without explanation, this one might be one of the more tragic stories. But hey, at least Tiger lasted longer than Fluffy.