Where To Watch Shop Store Contact
Home / Stories / Could you get through this gym class from the 1960s?
Nostalgia

Could you get through this gym class from the 1960s? 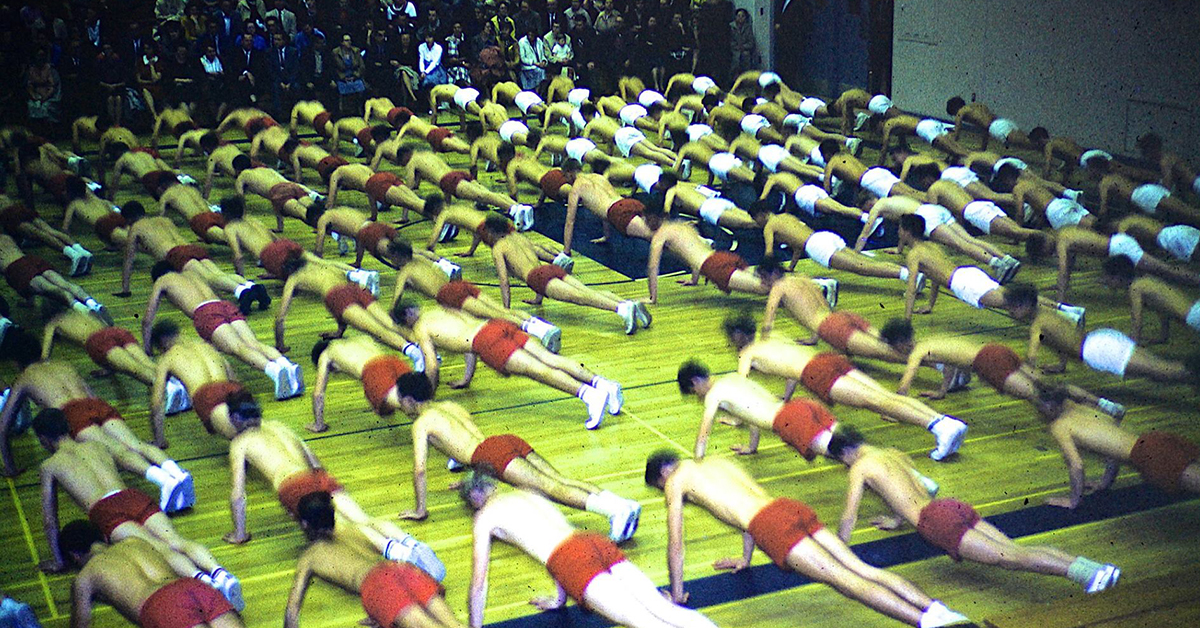 In the 1960s, a high school fitness program in Carmichael, California, was so rigorous, it captured the attention of President John F. Kennedy. La Sierra High School inspired the president to urge the American people to become stronger in order to keep the country strong.

In 1957, coach Stan LeProtti created the program and had custom equipment like monkey bars and peg boards installed on the campus. A typical gym class included calisthenics, obstacle courses, and lots and lots of push ups and pull ups.

But what exactly about the curriculum made it so famous? First off, it was tougher than the program used for prospects of the Naval Academy. 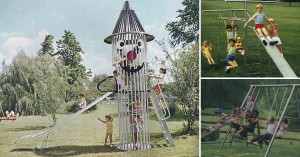 Students moved through the ranks of the program based on the color of their shorts. Teens starting out wore white shorts, meaning they were rookies. As their skills advanced, they wore red, blue and purple shorts. Gold shorts were the highest a student could go, meaning anyone wearing that color should not be messed with.

Just to compare how rigorous the program was to today's standards — teens wearing white shorts only had to do six pull-ups. Today, Marines can pass a physical be doing three.

As the 1960s continued and the United States' involvement in Vietnam dragged on, the program was met with some resistance. Finally, in 1983 La Sierra High School wrapped up its last school year and closed down.

Tell us, do you think you would have been able to complete a program like this in high school? More importantly, do you think kids today could get through this program?