'The Love Boat' gets a lot scarier with this remake. 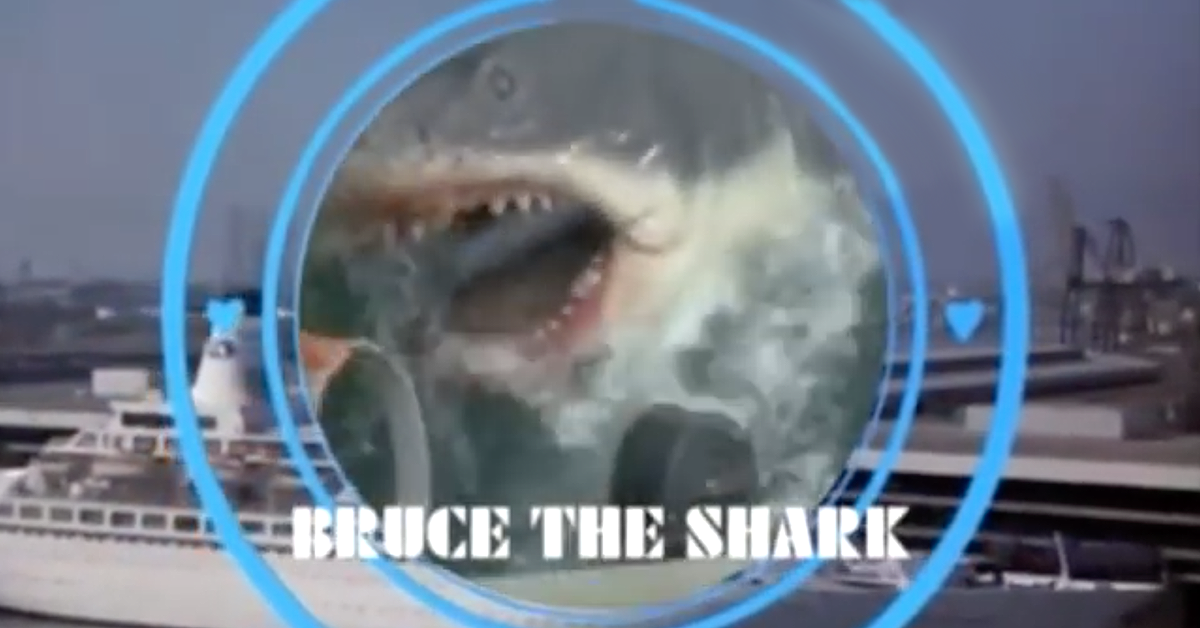 The Love Boat wasn't groundbreaking television like The Mary Tyler Moore Show or All in the Family, but it did create enough entertainment to last an impressive nine seasons in the 1970s and 1980s. Every week, millions of people tuned in to find out where the crew would end up and which notable guest stars would fall in love. After all, The Love Boat promised something for everyone. 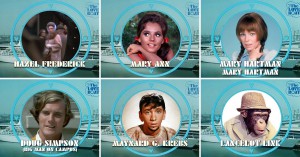 One of the most memorable aspects of the show was its opening credit sequence. Although many shows have popular openings, there's just something about this one that many people have an affinity towards. Maybe it's the cheesy song, the guest stars popping up through the porthole or the shots of the tropical seas.

Because of the notoriety, the opening credits have been spoofed many times. Now, it's time for The Love Boat to get a little scarier.

One YouTube user created a rendition of the theme song featuring characters from some of the most notorious horror movies. Would you want to be stuck on the Pacific Princess with Jack from The Shining? Or how about leaning over your deck to see the shark from Jaws waiting for you to dive in?

It's hilarious to watch the juxtaposition of a show as wholesome as The Love Boat with terrifying characters like these. Perhaps this would have made a great Halloween episode?

Check it out below, but don't get too spooked.

The classic TV opening credit sequence gets a terrifying redo.

Ariesmale44 38 months ago
it wasnt shown.sorry.it was a regular cast list