It took a nickel bet to land the role of Mrs. Garrett instead! 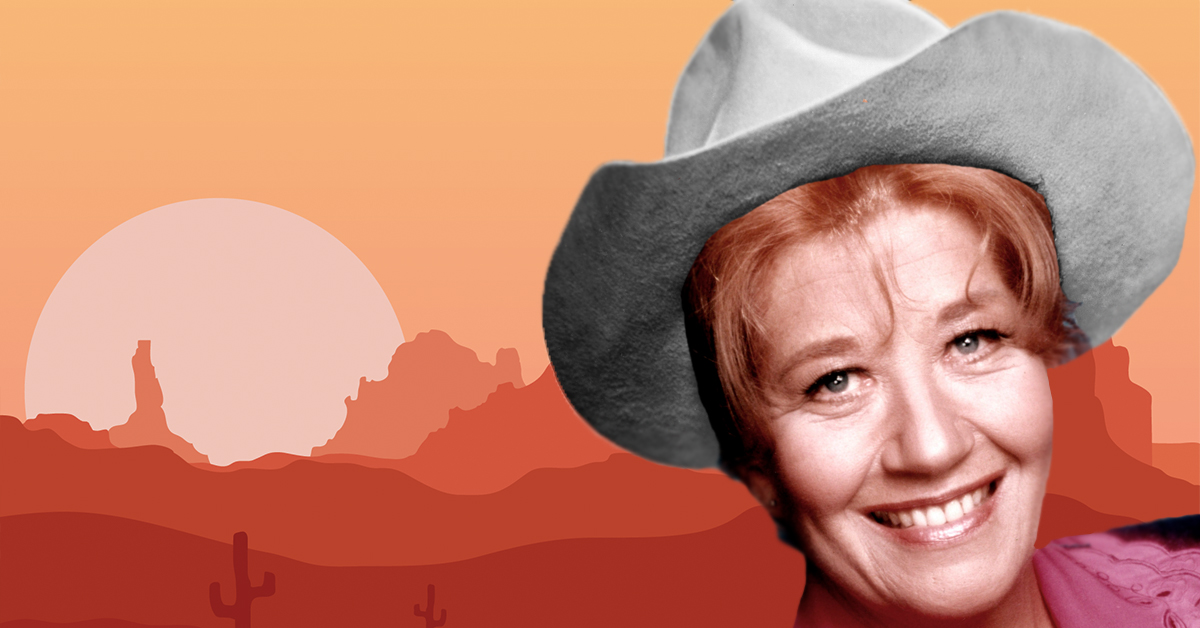 Before Charlotte Rae joined the cast of Diff'rent Strokes, her options at CBS had pretty much dried up. The network loved the actress and didn't want to lose her, but so far, they hadn't offered her the kind of character that Rae said she was looking for. Instead, they wanted to have the actress cast as a rare lady sheriff in a TV Western that was never made. For TV fans used to Rae as Mrs. Garrett, this would've not only significantly altered an entire TV sitcom universe, but the world of TV Westerns as well, where the role of sheriff has always been a male-dominated tradition.

So what happened? How did Charlotte Rae dodge the Western bullet to instead hit a bullseye as a sitcom star?

Well, to start, there was nothing typical about Charlotte Rae's audition for the role of Mrs. Garrett on Diff'rent Strokes in the mid-'70s. In an interview with the Archive of American Television, the actress says she was invited to try out, and when she showed up to read, they never handed her a script or asked her to say a single line. Instead, they just had a cryptic question: "What do you think the housekeeper of the Drummond household should be like?"

Rae had never had an audition like that before, but she knew enough about the other sitcom characters to answer honestly off the cuff, at last offering this response, "I said well, there are three children without a mother, so I guess they need a little mothering.” She went on to say the housekeeper had to hold the kids to rules because, "You can’t just melt and just love them to death." That was all she had to do, and then they sent her off, saying they'd send along a script if they wanted to talk more.

That script never came. Instead, Rae got a call from Diff'rent Strokes casting director Jane Murray. Murray offered her the part, and Rae said it was exactly what she'd been hoping for. She was over the moon, but then she remembered something that could throw a wrench in her plans to join the sitcom. She was still contracted to CBS, and Diff'rent Strokes would air on NBC. She needed to get out of her contract, but she didn't know how she possibly could. Desperate, she reached out to someone she said was always accessible back in the day, TV writer and producer Norman Lear.

Lear listened to Rae's predicament and told her not to worry, that CBS owed him a favor or two. He bet her a nickel he could get her out of her contract. And as fate would have it, Lear won that bet, and Rae moved over to NBC, filling the shoes of the Drummond housekeeper Mrs. Edna Garrett perfectly, and then ultimately carrying the character over to a full series of her own, The Facts of Life. We'd bet a nickel if Rae could do it all again, she'd pick the same path. Of her role as Mrs. Garrett, she said in the interview with a burst of emotion, "What a wonderful part. I love that woman. She was such a nice lady.” 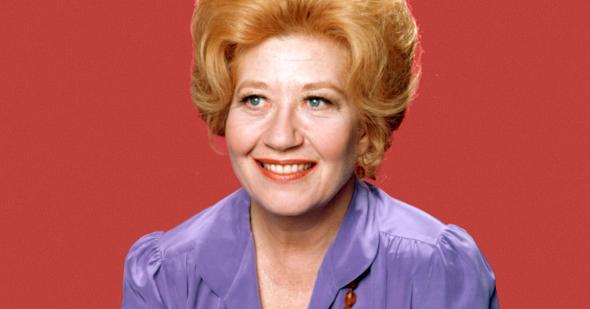 newsobituaries
R.I.P. Charlotte Rae, Mrs. Garrett of The Facts of Life
Are you sure you want to delete this comment?
Close