Charlotte Rae opens up about her battle with alcoholism

It developed on the set of 'Sesame Street.' 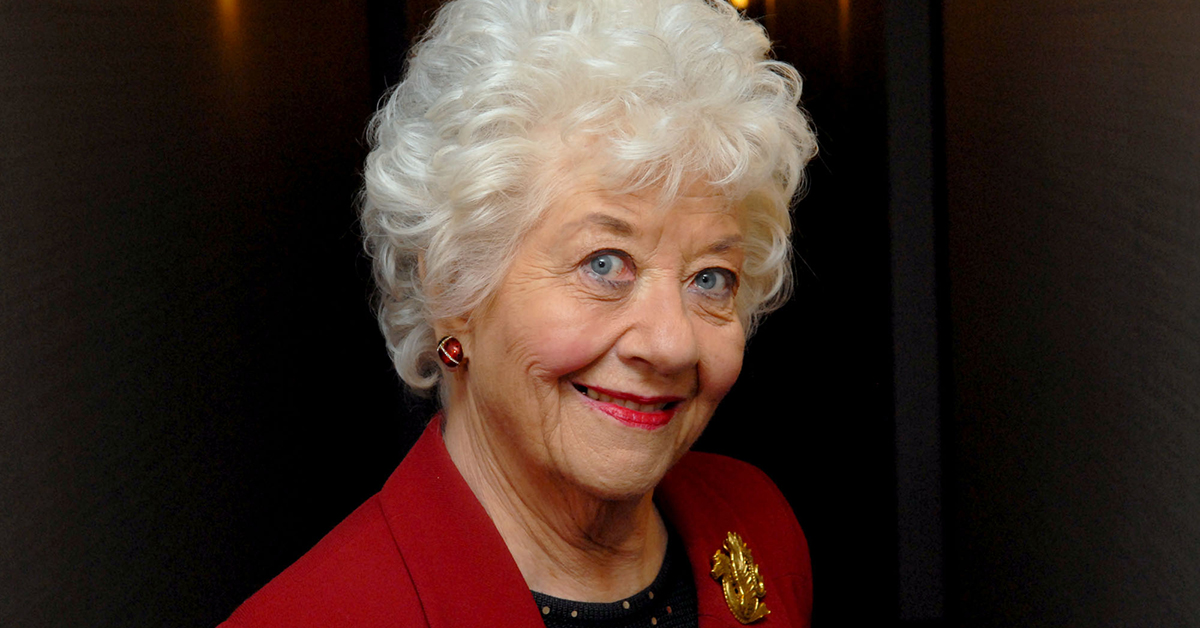 She was one of the most prominent mother figures on television in the 1980s — despite that fact her character didn't have any children.

Charlotte Rae got her big break in the late 1970s by playing Edna Garrett on Diff'rent Strokes. The sitcom's success almost immediately lead to a spinoff featuring the housekeeper as a housemother at an all-female boarding school.

Rae became one of the most famous television stars of the 1980s when The Facts of Life premiered in the fall of 1979.

But to get to that success, Rae went through years of hardship and addiction.

The actress recently released a memoir called The Facts of My Life,detailing a long battle with alcoholism that nearly derailed her career. 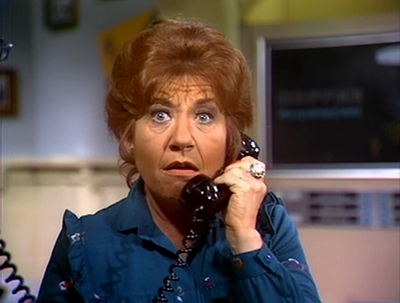 Sony Pictures TelevisionRae on 'The Facts of Life'

Although Rae had begun drinking at an early age, her addiction developed after meeting her husband, John Strauss. The actress says the two became drinking buddies while living in central New York.

"He would say, 'Why don't we get a bottle instead of sitting by the bar? It's cheaper! We'll go up to your room and drink,'" Rae told Fox News. "And then I became very, very used to drinking."

Rae's addiction got worse after giving birth to her first son, who was diagnosed with autism.

While she was still able to function and get work, the addiction finally spiraled out of control while filming the third season of Sesame Street in 1971.

By then in her 40s, Rae decided to get help, after a friend suggested she attend an Alcoholics Anonymous meeting.

"After the wrap party for Sesame Street, I went over to a meeting," Rae said. "I was expecting to see a bunch of bums with red noses and burlap flying around."

Instead, Rae says she started crying because everyone looked so normal. Shortly after, she started her journey to sobriety.

After doctors found her husband's liver was five times its normal size, Rae urged Strauss to get help as well. The couple divorced in 1976, but Strauss remained sober until his death in 2011 at the age of 90.

This Saturday, Rae will turn 91. She's been sober for the last 42 years.

Rae's still acting too! The Facts of Life star most recently appeared in the Jonathan Demme film Ricki and the Flash.