The actor didn't shy away when forced to watch himself act in a loincloth. 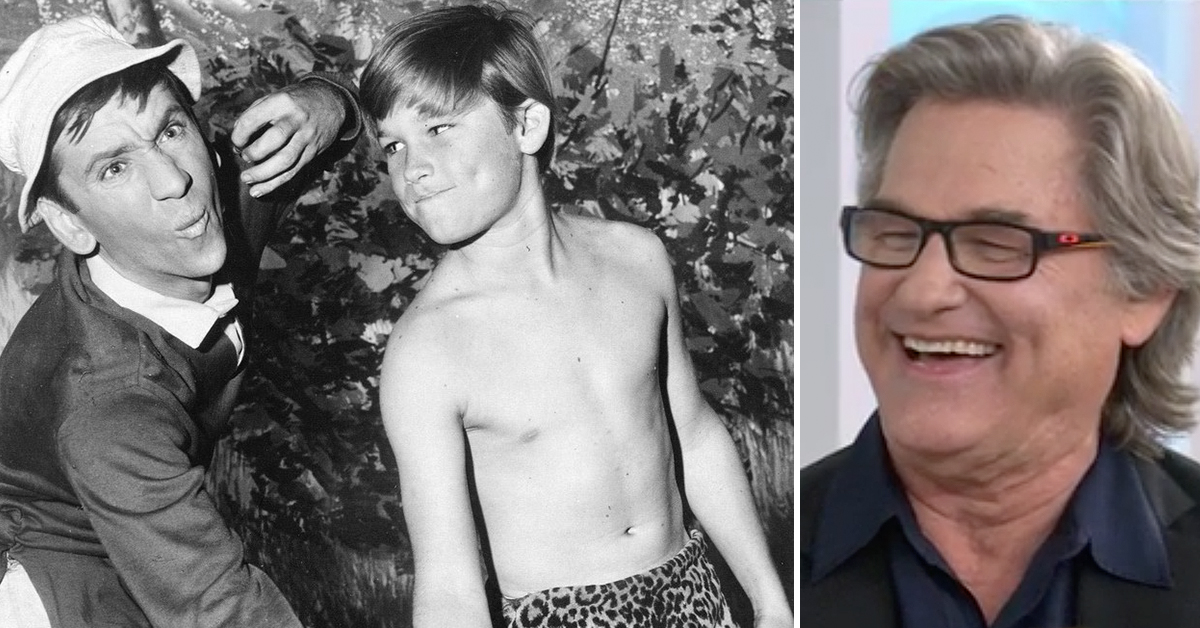 Many actors like to distance themselves from their earlier work, embarrassed by the subpar roles they took in order to get ahead in the business. However, some actors understand those roles are what paved the way for their future success.

Kurt Russell has established himself as one of the most successful actors in Hollywood, appearing in memorable films such as Silkwood, Overboard, Vanilla Sky and The Hateful Eight. 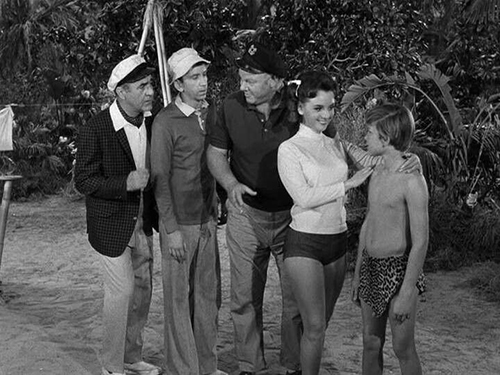 But he didn't just land those roles out of nowhere. Starting at a young age, Russell appeared in dozens of television shows to help launch his career.

In this episode, Gilligan stumbles upon a boy on the island after hearing suspicious noises. When he tries telling the castaways about his discovery, no one believes him.

At the same time, the Professor builds a hot air balloon to send for help. We won't tell you how the situation plays out, but we can assure you none of the castaways get off the island.

Clad in just a loincloth, you would think Russell would want to hide from this early role.

Instead, he laughed along with the cohosts of the TODAY show when they showed him a clip from the episode.

"When you're 13 years old and you got to do Gilligan's Island in a loincloth," Russell joked, "You got to go back to your public school afterwards. I'll tell you what, you learn how to handle yourself pretty quickly."

Watch the clip, and Russell's reaction, below.