Charles Schulz thought his appearance was forgettable, so he gave Charlie Brown a blank face

"There's something wrong with someone who thinks like that, isn't it? [laughs]."

As artists, many of their creations are inspired by life experiences, self-evaluations, friends & family and more.

Charles Schulz created some of the most beloved characters in cartoon history with his Peanuts Universe. Yet, even with undeniable talent, he suffered from opposing views of himself. The cartoonist wasn't afraid to speak about his insecurities, as he did so in an interview with 60 minutes.

The interview opens with a statement revealing that all of the characters in the Peanuts productions somehow represented different outlets for Schulz's personality. Lucy showcases his crabbiness, Linus is his spiritual side, and he uses Snoopy to fulfill his fantasies. Yet, he seemed to have a deeper connection to Charlie Brown.

The cartoonist told the interviewer about his experience at his high school reunion, where his classmates didn't know what happened to him, even though his Peanuts universe was well established. "They were having the 25th reunion, and uh, I was on the list of people they didn't know what had happened to," he said. "So, there we are [laughs]."

His classmates didn't think their former classmate could be the same person who created the legendary characters, and they thought the name was just a coincidence. 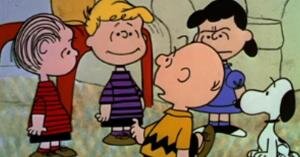 That's where the deeper connection to Charlie Brown comes in. Schulz said he gave Brown a round, blank face with no personality because he always thought his face was forgettable.

"I never thought of myself as being, by any means, good-looking. I felt that nobody would ever care about anybody that looks like me, because my face was so dull and bland," he said. "There's something wrong with someone who thinks like that, isn't it? [laughs]."

He overcame some of his self-doubts while in the army. Schulz worked his way through the ranks, which ultimately boosted his self-esteem. When asked if he was insecure, Schulz said, "Oh, without a doubt."

Even with these self-doubts, nothing can change the fact that Schulz is a legend and will always be a part of history. 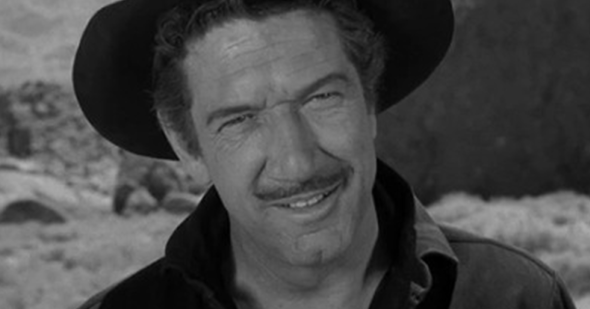 Have Gun - Will TravelRichard Boone
Richard Boone believed actors should fight over roles, not dressing rooms 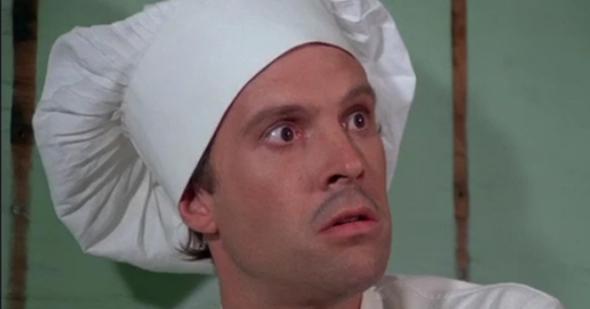 Did you know?The A-Team
Dwight Schultz didn't let the critics get him down about being on The A-Team 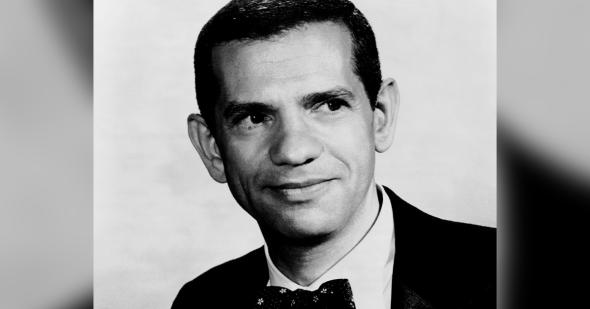 Obituary
R.I.P. Robert Clary, Corporal LeBeau on Hogan's Heroes, familiar face on daytime television
Are you sure you want to delete this comment?
Close

JDWJDW2 2 months ago
I've always loved, LOVED Charlie Brown because I've always felt like him. Everything Charlie Brown does is a disaster. Lucy pulls the football away, causing Charlie to fall on his back. When his team loses, he is blamed. Linus is the only person who seems to always stand up for Charlie Brown. Charlie is insecure with women, as he never has the courage to talk to the red haired girl. Even Snoopy seems to dislike Charlie Brown at times.
Like (3) Reply Delete

Runeshaper 2 months ago
Schulz is a legend.
Like (1) Reply Delete

KawiVulc 2 months ago
Part of his brilliance as an artist was his ability to express every human emotion on Good Ol' Charlie Brown's "round, blank face"...
Like (5) Reply Delete

KawiVulc KawiVulc 2 months ago
And who the heck drew Woodstock in the pic above? Swing & a miss!!
Like (1) Reply Delete

Barry22 2 months ago
Everybody has a little bit of Charlie Brown in them.
Like (5) Reply Delete

WilliamJorns Barry22 2 months ago
Which is why the character has such a broad appeal! We can all relate to good ol' Charlie Brown, in some way or other.
Like (3) Reply Delete