Where To Watch Shop Store Contact
Home / Stories / Cassette tapes are back, hope you saved your boombox
music

Cassette tapes are back, hope you saved your boombox

With Cassette Store Day on the rise and Urban Outfitters selling tapes, the humble cassette is again a hot music format. 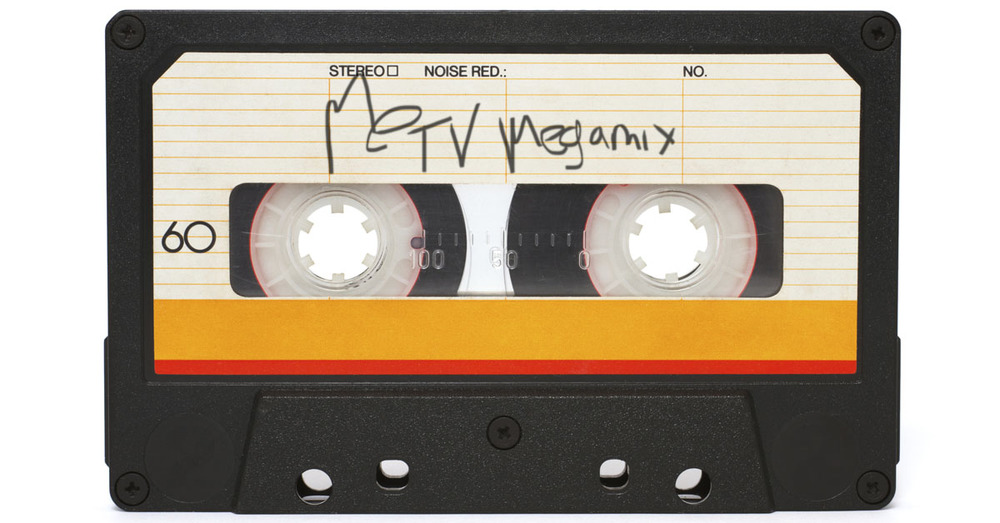 The vinyl resurgence is old news. You can buy records, twelve-inch albums from 1969 and Taylor Swift's 1989, at a local Barnes & Noble. Stuck in Sea-Tac Airport? There's a vinyl record shop in there. Last week, we even covered the comeback of reel-to-reel tapes.

This weekend, however, is all about the cassette tape. October 17 is Cassette Store Day in North America. While the exclusive wares on sale Saturday are largely underground rock tapes, the cassette tape is again on the rise. A mixtape of classic 1970s hits was a central plot element of the blockbuster movie Guardians of the Galaxy, and Disney produced a hard copy of the "Awesome Mix" for sale. Earlier this week, it was reported that Urban Outfitters stores would beginning selling cassettes in both select brick-and-mortar stores and online. As you need something to play the plastic tapes, the retailer is also selling a retro-styled boombox made by QFX.

The National Audio Company, which produced 10 million cassettes last year, has a division entitled Cassetro aimed at helping labels and musicians manufacture cassettes. Sales of cassettes were up 20% in 2014. Reissue labels like Light in the Attic are selling more cassette reissues of pop albums from 1960s and 1970s. 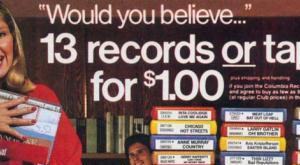 Columbia House kick-started so many of our record collections

The short of it is: Hold on to your cassettes and tape players. Or, if you never let them go, congratulations, you are quite hip.

It's no wonder cassettes are on the comeback. They are far smaller than LPs. They are durable — you could toss them on the floor of your car (or at least we did as teenagers) and not worry about scratches. An, of course, they are reusable. With a little tape over the square holes on the top, you can record over a commercial cassette.

Which format do you prefer? What were some of your favorite tapes?