Carol Burnett explains why she doesn't give advice

"As long as I'm still standing, I'm going to keep on laughing, and I hope you will too." 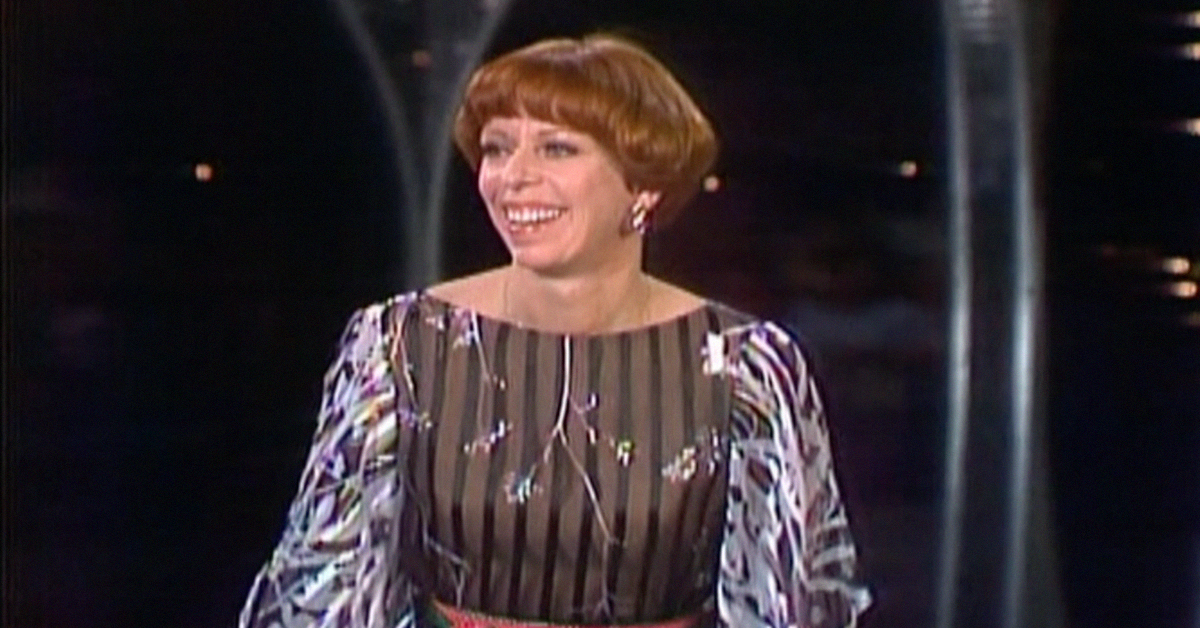 But if you're an up-and-coming comedian, don't expect to get a reply if you ask her for advice on your career.

The comedy legend says she doesn't give out pointers or critiques to her peers, mainly because they don't need them.

"I don't give advice because they're doing what they're supposed to be doing," Burnett said of the current generation of comedians. "Every person does it a different way."

Burnett made the remarks while being honored at the Paley Center Honors, an event recognizing the achievements of women in television. 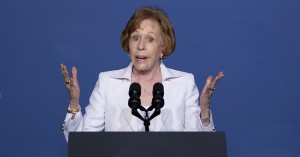 Of course, Burnett serves as a mentor for countless women (and men) in the industry. But back when Burnett's star was on the rise, she could only look up to one person.

"When I started out, the only one that was really doing this kind of thing was [Lucille Ball]." Burnett said. "She became a mentor of mine, and we became very, very close friends."

During that time period, Burnett recalled, many thought women couldn't do stand-up comedy.

"I was told that comedy variety was a man's game," Burnett said. "And I quote, 'You know, comedy is not for you gals.'"

However, Burnett says she persisted and locked herself into a contract that forced the network to give her a variety show. The Carol Burnett Show exceed industry expectations, lasting an impressive 11 seasons.

Marlo Thomas, who introduced Burnett at the event, also commented about how much has changed for women in television.

Despite the leaps and bounds made in the television industry to include more women in the creative process, Burnett thinks more can be done.

"I'll really be happy when there are as many women in power positions as there are men," she said.

Despite saying she didn't give advice, Burnett couldn't help but close out her speech with some guidance.

"Each one of you knows if you believe you can do something, work hard and you'll make a difference in this world," the comedy legend said. "As long as I'm still standing, I'm going to keep on laughing, and I hope you will too. God knows we need it." 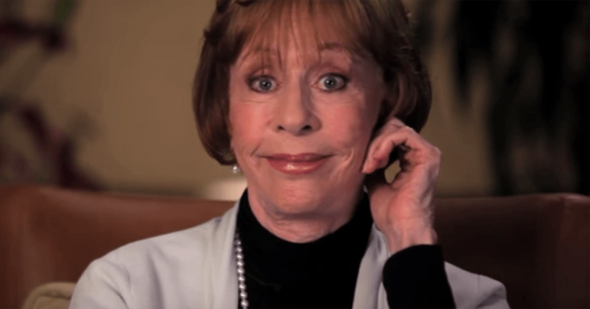 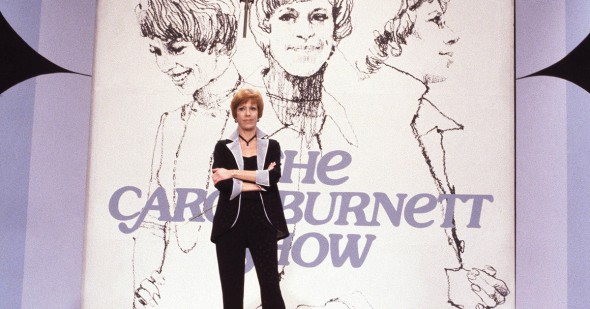 News
Carol Burnett chooses her all-time favorite sketches
Are you sure you want to delete this comment?
Close