Carol herself introduces her new online home for classic sketches from 'The Carol Burnett Show.' 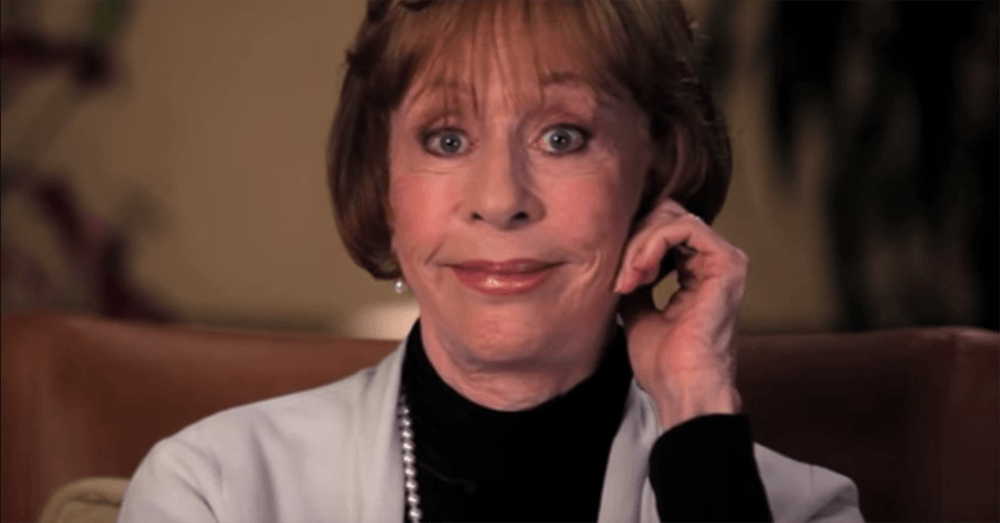 Yesterday, Time Life announced the launch of The Carol Burnett Show Official YouTube Channel with the posting of more than twenty skits from the classic comedy series. The Carol-approved video feed will serve as the home for The Carol Burnett Show on YouTube. Naturally, these include fan favorites like Mrs. Wiggins, Tudball, the Family and the Oldest Man.

The channel also promises to deliver interviews and other content. As of now, there is an intro from Carol herself.

Carol Burnett is excited to invite you to her brand-new official YouTube Channel!

Of course, you can see Tim Conway reprise his roles of Tudball and the Oldest Man in exclusive videos here on MeTV, too. See more of Conway in action here.

Carol Burnett and Friends can be seen weeknights at 11PM | 10C on MeTV.