Captain & Tennille scored the song of the summer 40 years ago 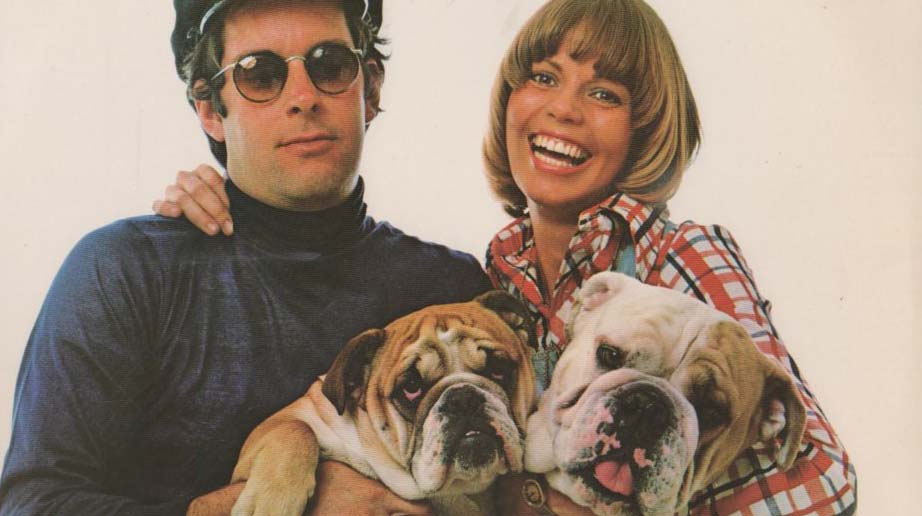 The annual title of "Song of Summer" is always up for debate. It depends on who you ask. Today, some might argue for "I Can't Feel My Face" or Taylor Swift or "Trap Queen" or One Direction. Rewind the clock to the pre-streaming, pre-iPod world, and the title becomes a little more undisputed. There was only the radio.
Forty years ago, Captain & Tennille dominated the airwaves in the heart of summer with "Love Will Keep Us Together." The peppy organ number would become the top selling single of 1975. The song proved so popular that the duo released a Spanish version, "Por Amor Viviremos," which also concurrently hit the Billboard Hot 100 — a rare feat. A Chicago pop station, WLS AM 890, cut the two together to make a bilingual version. A year later, Captain & Tennille would have their own hit television show on ABC.
It was a cover of Neil Sedaka tune quietly released two years prior. The Brill Building songsmith had fallen from the spotlight a decade after composing huge hits in the late '50s and early '60s. Sedaka's version of "Love Will Keep Us Together" was not even released in the U.S. If you listen closely to the cover version, you will hear Toni Tennille singing "Sedaka is back!" in the outro. Sure enough, the Captain & Tennille hit revived his career.
Backing the duo on the record was the Wrecking Crew, the ubiquitous team of L.A. session musicians that played on everything from "Be My Baby" to "Good Vibrations."
No wonder it was so hard to resist this marshmallow fluff. Just look at those adorable bulldogs. Are we sure those aren't Zooey Deschanel's parents?