You won't see this on an episode of 'The Brady Bunch.' 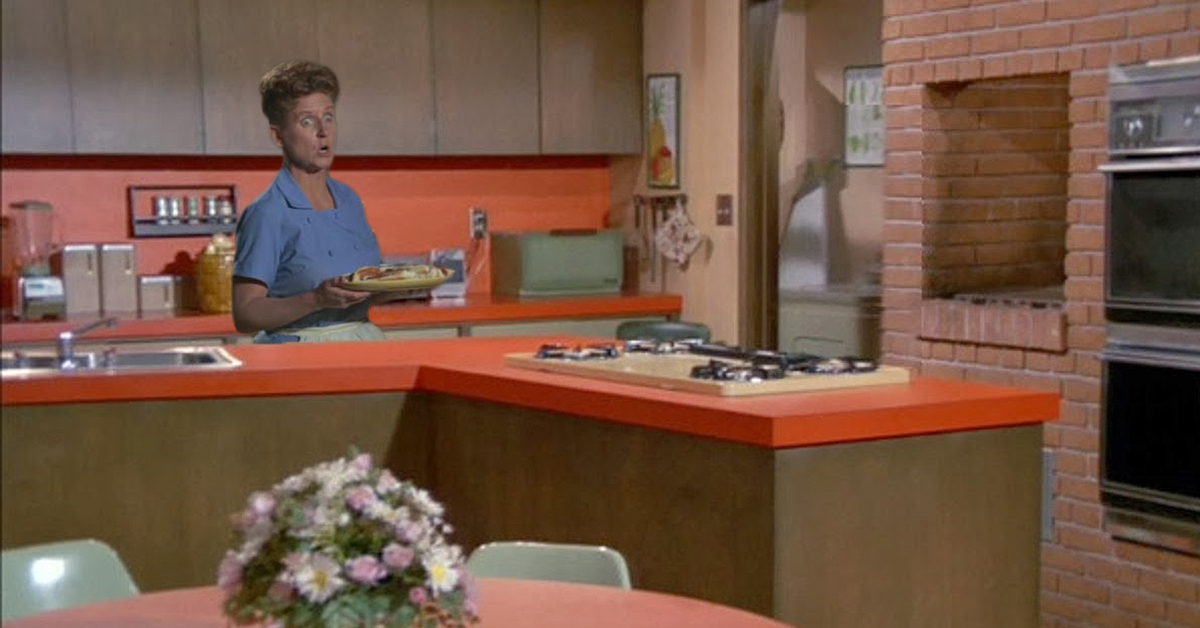 Here's something you won't see on an episode of The Brady Bunch. Burglars broke into the iconic home used on the classic '70s sitcom.

Police say two intruders ransacked the main level of the house before heading upstairs. The pair fled when an elderly woman turned on a bedroom light after hearing the commotion downstairs.

The woman wasn't harmed, and it's unclear whether anything was stolen.

Since The Brady Bunch went into syndication in 1975, the house at 11222 Dilliing Street has become a popular spot for tourists. The property looks a lot different today than it appeared on the show, with a fence being erected to obscure its appearance. Overgrown trees block the facade, and the prop window seen on the show has been removed.

Despite being such a famous property, the house has only had one owner since The Brady Bunch went off the air in 1974. The property was last sold in 1973 for the bargain price of $61,000. Today, it's worth an estimated $1.7 million.

It's unclear whether the burglars knew the home was from The Brady Bunch. But if they expected to find shag carpeting and retro decor, they were probably disappointed. The inside of the real home looks nothing like the sets we see on The Brady Bunch.