'Battle of the Network Stars' is making a comeback

What TV celebs will tug-of-war? 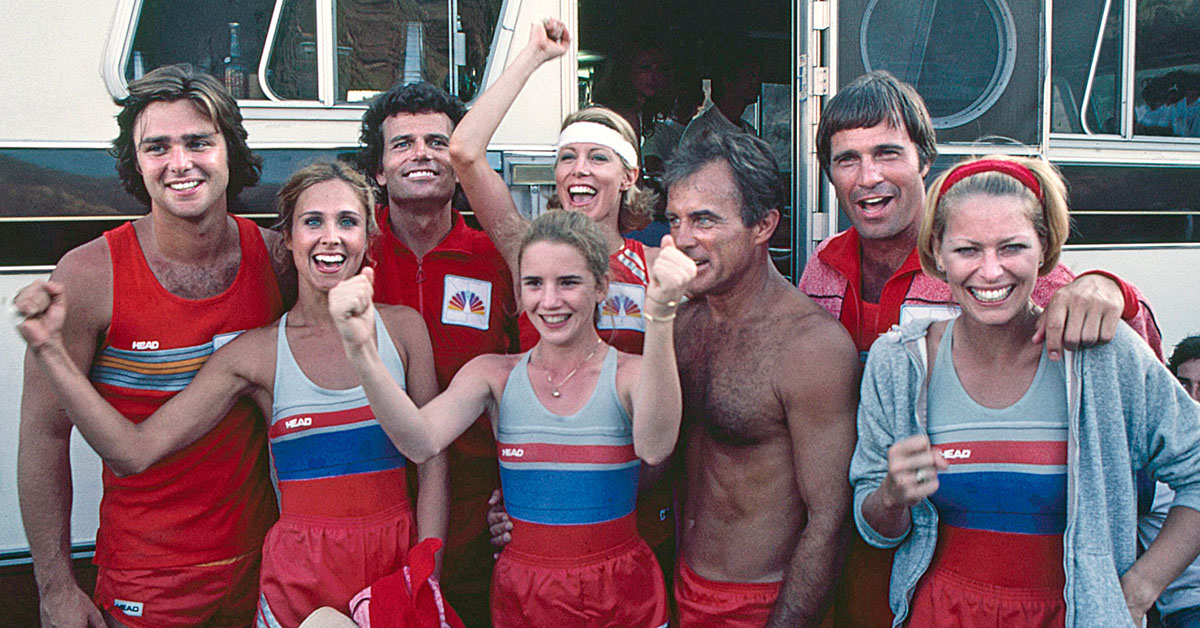 It like the Olympics, only with Lou Grant and Chachi. Yes, we are of course talking about the ultimate retro television competition, Battle of the Network Stars. Between 1976 and 1988, the "Big Three" networks — ABC, CBS and NBC — pitted their actors against one another in a field day competition. ABC aired the 19 total battles, hosted by Howard Cosell. 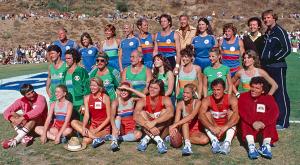 Who could forget Willie Aames tugging away on the tug of war rope for an ABC team captained by Dick Van Patten? Or Valerie Bertinelli and Howard Hesseman in short-shorts tossing softballs like shot puts? Other events included the 40-yard dash, a football kick and an obstacle course. Up top you can see an NBC squad from 1979. (Try to name them all.)

Now, ABC is reviving the franchise, according to Variety. The new Battle of the Network Stars will reportedly shoot in May 2017, though there is no word on who will host, or what stars will make the rosters.

For that matter, who knows what networks will even be involved. With all that cable offers, there could be more squads than you typically see in an Olympic Opening Ceremony. Team HGTV, anyone? Heck, we'd watch a Battle of the Streaming Services Stars.

The reboot will join the reboot of The Gong Show on ABC, who is clearly pining for the days of 1978. Hey, we know the feeling.

Who would you like to see on the all new Battle of the Network Stars?