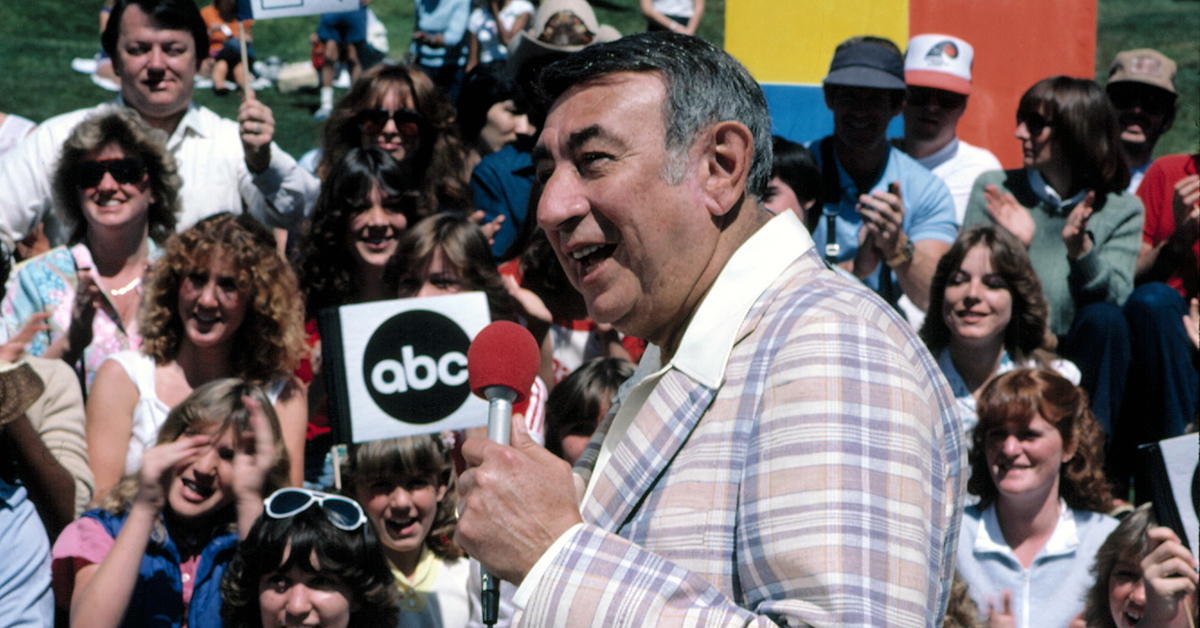 It's a hot summer night. Battle of the Network Stars plays on the television, with actors like Ted Lange, Lou Ferrigno and Mackenzie Phillips competing against each other by playing tug of war and bicycle racing.

It sounds like a moment from a time gone by, but it could also be an accurate description for this summer.

That's right — Battle of the Network Stars is coming back to television nearly 30 years after it last aired. ABC recently announced the upcoming cast of celebrity competitors, and there are some serious throwbacks on this list!

See Also: Who remembers the 'Battle of the Sexes' tennis match in 1973?

The original Battle of the Network Stars comprised of 19 specials that aired from 1976 through 1988. This summer, it's being brought back as a weekly television series.

Many of the stars competing this time around have done it before. Phillips competed twice, in 1976 and 1978, and jumped at the chance to return.

"I have a competitive spirit, but it doesn't really get activated unless I'm in this type of environment," Phillips told Fox News.

Phillips will appear in the "TV Parents vs. TV Kids" episode. The actress says she was on set for an hour and a half before she realized she was on the "TV Kids" team, due to her early fame on One Day at a Time.

"I beat Lynda Carter in the swimming, I beat Farrah Fawcett in a bicycle race and I beat Gabe Kaplan strike bowling," Phillips fondly remembered. "Now, it's kind of nice at 57… all that life I've lived, where do I stack up? I feel particularly capable. It's cool."

From the sound of it, everyone was excited to come back for another round of competition.

"Everybody was calling each other, [saying] 'What are you going to do? Are you going to do it? We gotta do what we did!" B.J. and the Bear star Greg Evigan told Fox News. "I talked to Mackenzie [Phillips] and I hadn't talked to Lou Ferrigno in 20 years."

Legendary sportscaster Howard Cossell hosted or cohosted 18 of the original specials. This time around, ESPN's Mike Greenberg and Joe Tessitore will don the famed yellow blazers.

The series will air 10 episodes throughout the summer on ABC. (We have our money on Ferrigno.)