Where To Watch Shop Store Contact
Home / Stories / Who remembers the 'Battle of the Sexes' tennis match in 1973?
NostalgiaSports

Who remembers the 'Battle of the Sexes' tennis match in 1973?

Did you watch Billie Jean King clobber Bobby Riggs at the Astrodome? 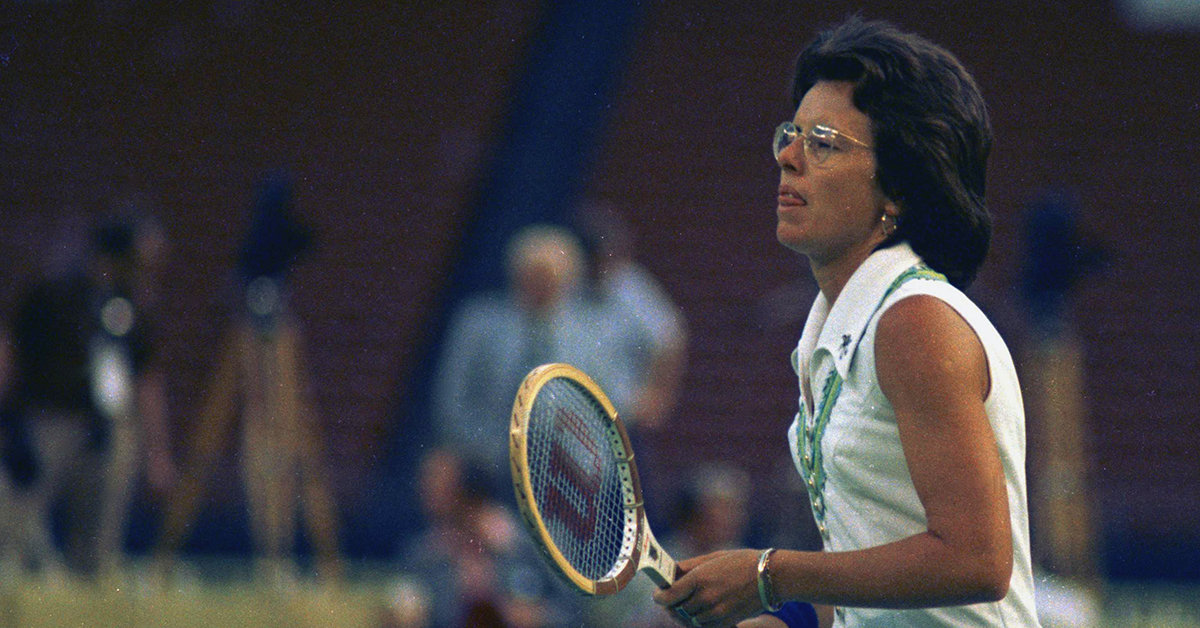 One of the most entertaining moments in sports during 1970s didn't happen during a Super Bowl or Olympics, but a tennis match at the Houston Astrodome in Texas. After all the hype, who could forget the "Battle of the Sexes" match between Bobby Riggs and Billie Jean King? 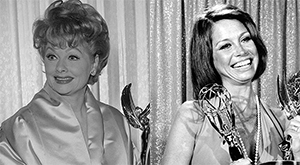 It all started early in 1973, when tennis legend Riggs claimed women's tennis was inferior to men's. He continued by saying he could beat any of the top female players, despite having been retired for over 20 years. 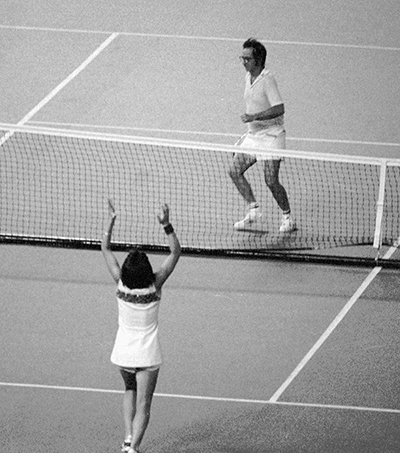 Associated Press
Riggs originally wanted to face Billie Jean King, but she wasn't having it. Maragaret Court, the top female player in the world, stepped in to play, but she ended up losing badly. As a result, Riggs received a lot of publicity from the first battle, which didn't sit too well with King.

Later that year, King agreed to play Riggs in a nationally televised match, with the winner walking away with $100,000 and all the bragging rights. It was shaping up to be one of the most outlandish events in sports history, and it didn't disappoint.

On September 20, 1973, King entered the Astrodome like Cleopatra, with four shirtless men carrying her on a platform. Riggs met her on the court and presented her with a lollipop. She returned the favor and presented him with a piglet.

Despite King exuding confidence with her entrance, she started off the match on the wrong foot. She trailed Riggs from the start, signaling he could walk away with another victory. However, King studied up on Court's loss earlier that year, and knew what had to be done. She later stated she "had to win" because the match was so important.

To the delight (and surprise, depending on who you supported) of many people across the country, King eventually went on to crush Riggs and win the $100,000. On that day in 1973, King proved to millions of people watching at home that when it comes to sports, it doesn't matter what sex you are. What matters the most is the ability to perform under pressure, stick up for yourself, and put on a great game. 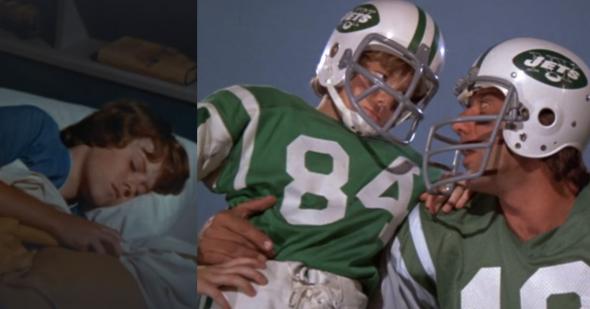 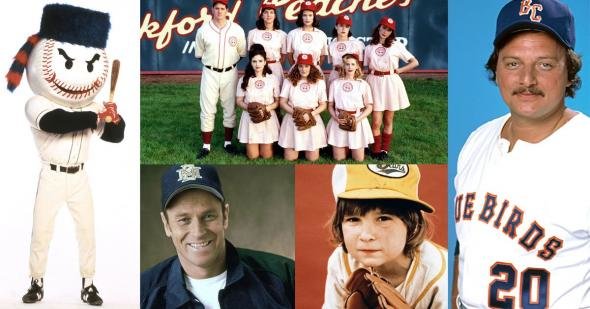 sportsnostalgiabaseball1970s1980s
6 forgotten TV shows about baseball that all struck out