Andy Griffith spent half a million dollars on his convertible car

The TV star drove a car fit for a king — literally. 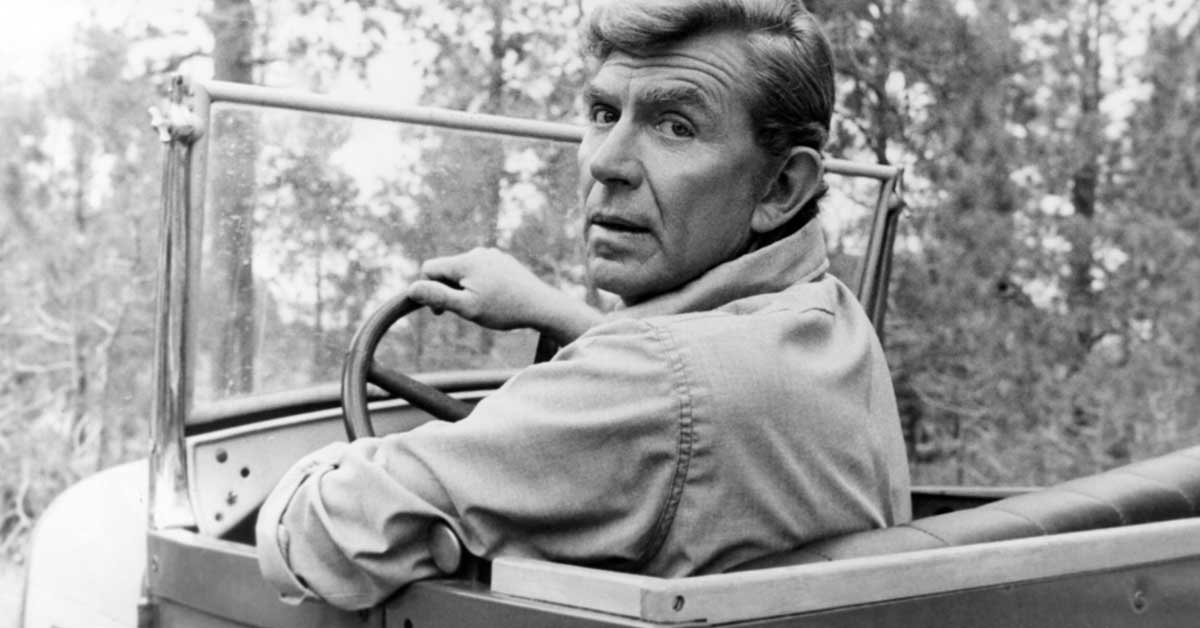 Andy Griffith in The Girl in the Empty Grave, 1977
Share

On The Andy Griffith Show, Andy Taylor was a humble man. The Governor of North Carolina and rock star Bobby Fleet might have floated around in Cadillacs, but the Mayberry sheriff was content to cruise in his Ford Galaxie 500 squad car. Aunt Bee drove a used Ford Fairlane. The Darling gang rambled into town piled inside a 1929 Ford Model AA.

As you might have guessed, the sitcom was sponsored by Ford.

Behind the scenes, however, the show's star was far more of a gearhead. Throughout his life, Griffith collected beautifully restored vintage automobiles, including a Ford Model T, 1930 Model A Cabriolet, 1928 Ford Phaeton, 1934 Ford Pickup, 1938 Buick Special and 1938 Buick Coupe Convertible. The Ford Pickup, painted in bright avocado green, was the Griffith clan's family vehicle, as you can see in this charming photograph taken by Steve Given in 1979.

Did you know?
'Perry Mason' is filled with some of the most beautiful cars ever made

Yeah, Griffith a serious car collector, which is perhaps why rappers identify with him so much. But no whip in his collection was quite so flossy as his 1935 Packard 1202 Convertible. According to Dream Car Sellers, the TV star pumped a whopping $581,000 into restoring the car to mint condition. (Another article claims he spent $425,000, but either way its a ton of money.) It was an automobile fit for a ruler, as both FDR and King Faisal II, the last King of Iraq, drove (well, were likely driven in) similar Packards.

Griffith purchased the car in 1988. He shuttled back and forth to the studio in his Packard, and even crawled along in parades inside his maroon drop-top. In 2004, Imperial Palace Hotel & Casino in Las Vegas, known for its vintage car museum, appraised Griffith's car at just over $400,000.

That same year, Griffith donated the car to a museum in Indiana. It later ended up in the hands of a Kentucky man.

No matter who owns it, they had better be careful if they roll into Mayberry. The deputies have been known to issue a parking ticket, no matter how fancy the car.