Did you know the famous tune had lyrics? 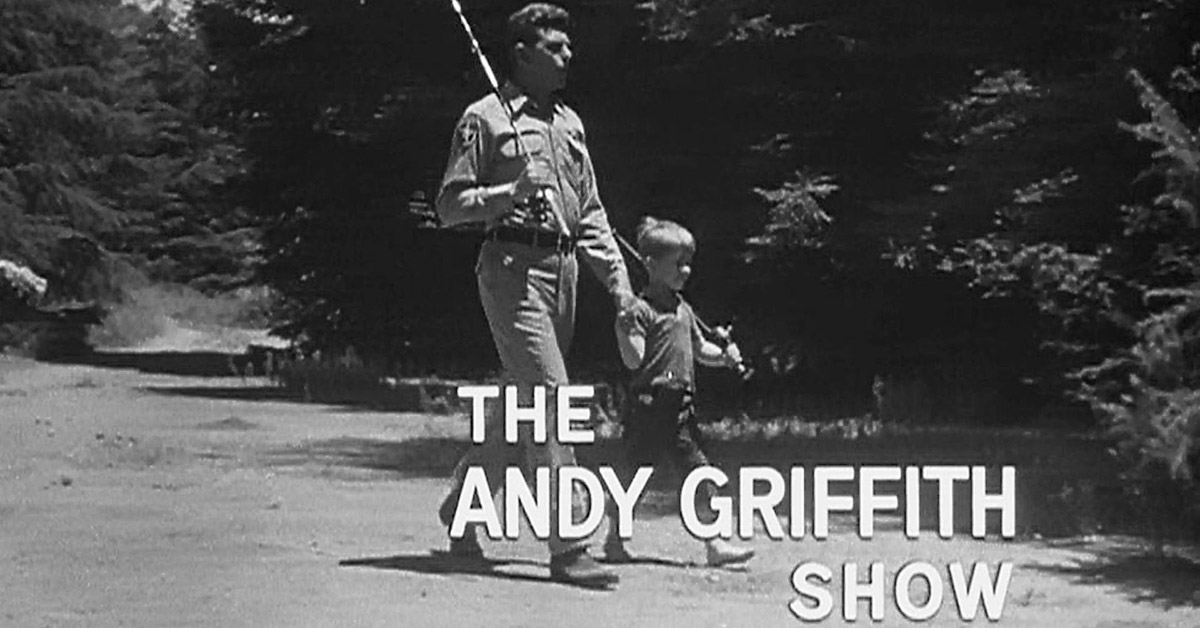 Anyone can whistle along to the theme song to The Andy Griffith Show, but can you sing along to it? Or better yet, did you know the song even had lyrics to begin with? 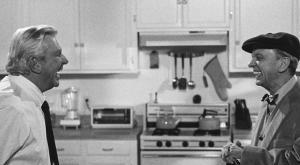 Read an excerpt of 'Andy and Don,' a new book about 'The Andy Griffith Show'

Superstar Magazine pointed our attention to a video of Andy Griffith singing the theme song to his classic '60s TV sitcom. Although you don't see him in the video, you can tell the distinctive voice is his.

In 1961, the sitcom star released an album called Themes And Laughs From The Andy Griffith Show. The first song on the Side B, called "The Fishin' Hole," was composed by Herbert Spencer and Earle Hagen, with Everett Sloane writing the lyrics. Hagen whistled the tune for its primetime version, and Sloane appeared in one episode of the series.

Although it might be a surprise this song has lyrics, it's no surprise Griffith could carry a tune. Many people don't know Griffith was an accomplished gospel singer, releasing several albums throughout his life. A gospel album he released in 1996 was certified platinum by the RIAA, and it won the Grammy Award for Best Southern, Country, or Bluegrass Gospel Album in 1997.

The video will give you a new perspective on one of TV's most classic theme songs. Have a listen below.

Listen to the actor sing the theme song to the classic '60s sitcom.