Briscoe Darling was even part of Rob Petrie's family! 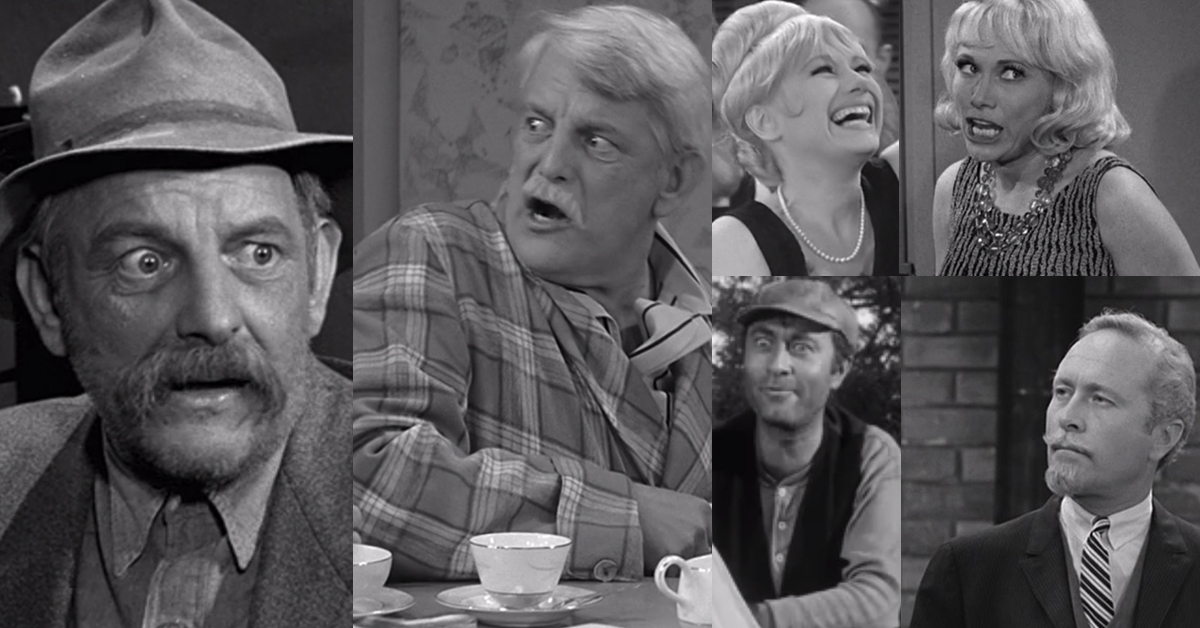 Once Sheldon Leonard got involved in The Dick Van Dyke Show, everything changed. The famous producer who co-created The Andy Griffith Show took a pilot that didn't sell and turned it into TV gold.

Well, it had a lot to do with casting.

According to Leonard in an interview with Archive of American Television, he was introduced to Carl Reiner because a mutual friend asked if the TV writer could shadow him. Leonard said Reiner was described like this: "He’d like to get in the situation comedy business," and then came the fateful question, "Do you mind if he come and sits in your office to see how things operate?" Leonard humbly explained of his roots, which includes The Danny Thomas Show, "At the time I had several successful shows on." 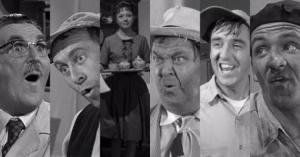 It took Reiner no time at all to use this moment as an opportunity to get the sitcom vet to lay eyes on his pilot for The Dick Van Dyke Show, but the truth is, Reiner didn't even have to ask. Leonard said, "Since I knew that he was talented, I wondered why it hadn’t sold, and I asked if I could see it."

As TV history fondly recalls (and Reiner remembered here), Leonard spotted the problem immediately and recommended Reiner find himself a new star to fill the role of Rob Petrie. This led to casting Dick Van Dyke, who led the cast to break new ground, allowing Reiner to forever leave his mark on sitcoms with his very first entry into its canon.

But for Leonard, agreeing to help with Reiner's first show found him juggling duties as a producer on The Andy Griffith Show and The Dick Van Dyke Show simultaneously from 1961-1966 while both shows were on the air.

It likely won't surprise you then to find out that in addition to sharing a producer, many of the character actors so fondly remembered from Mayberry – including Howard Morris (Ernest T. Bass), Denver Pyle (Briscoe Darling) and Hope Summers (Clara Edwards) – also made it into Rob Petrie's world, appearing as characters including an artist, an uncle, a dancer and more.

Want to see some familiar faces from The Andy Griffith Show as they appeared on The Dick Van Dyke Show? Flip photos below to compare appearances on both Sixties shows!

RobertKimmel 32 months ago
In the Dick VanDyke photo of Dabs Greer, isn't the woman in the witness chair Sue Ann Langdon who also appeared on Andy Griffith?