William Shatner plays the villain in 'Batman vs. Two-Face.' 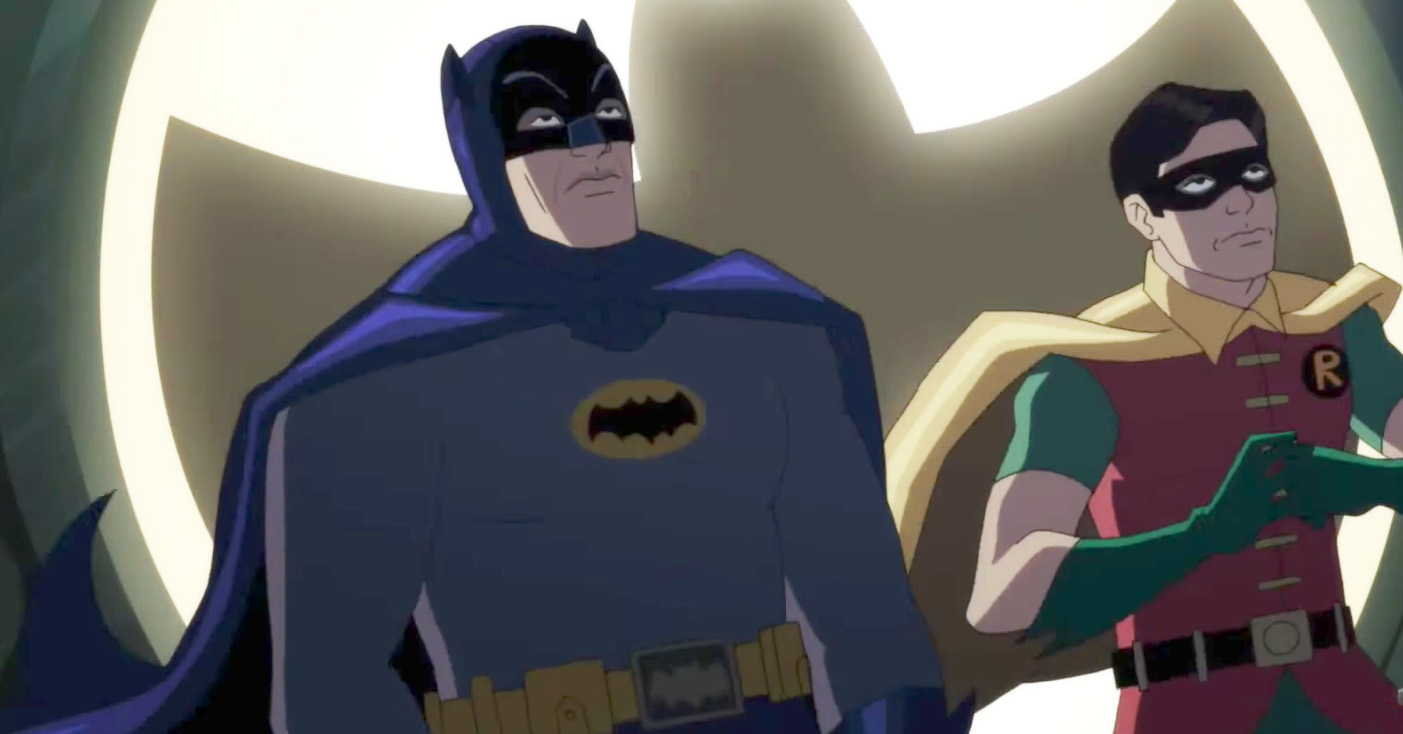 Last year, Adam West reteamed with his former Batman co-stars Burt Ward and Julie Newmar for a delightful animated film called Batman: Return of the Caped Crusaders. He passed away on June 9, but thankfully we have one more opportunity to hear him as the Caped Crusader. West completed work on a sequel before he died. 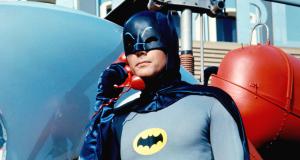 This time, another TV superstar of 1966 is onboard. Yes, none other than William Shatner is playing the duplicitous bad guy Harvey Dent in Batman vs. Two-Face.

DC Comics and Warner Home Video will release the movie on Blu-ray on October 17, 2017. You can pre-order it now from sites like Best Buy for $19.99.

There's a new trailer to entice you, as well. The new cartoon flick seems to have a slightly darker edge — and a slighty more muscular Batman — than the camp throwback of Return of the Caped Crusaders. The cover of the Blu-ray does have some lovely artwork with Batman, Robin, Catwoman and Two-Face. Newmar returns to voice Catwoman, and other colorful villains from the original show appear, like Egghead, Shame, Clock King and more.

Check out the trailer for a taste of Adam West's final Batman performance.