We always knew the Hillbillies were high art. 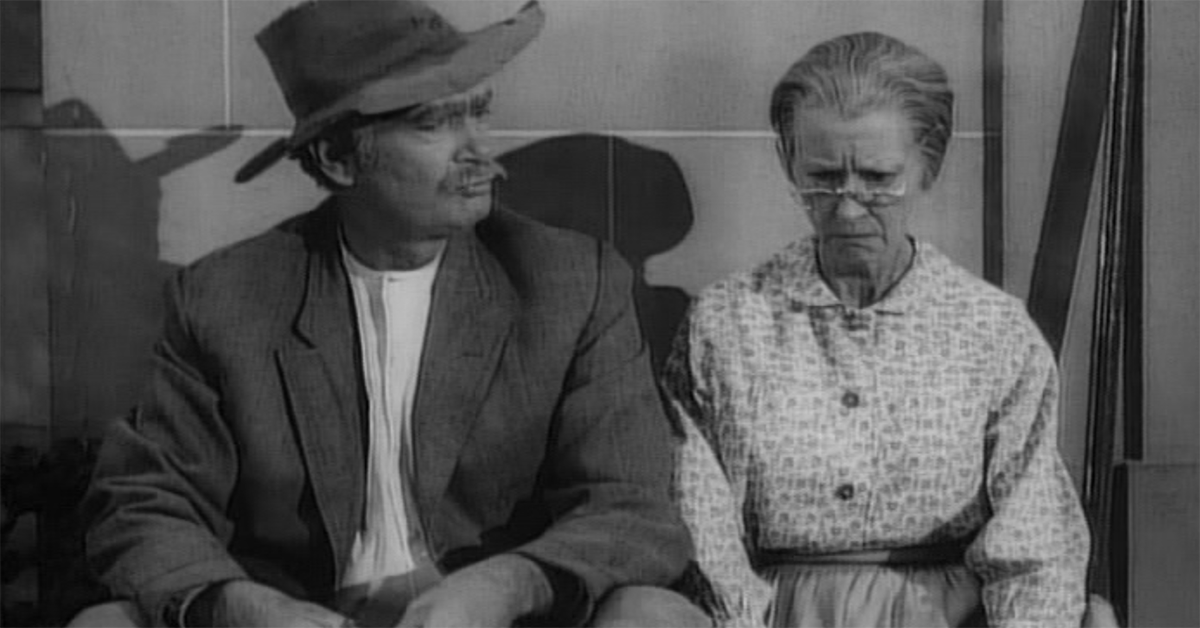 As Shakespeare wrote, "All the world's a stage." Apparently, that includes the fictional, er, hamlet of Hooterville. The Lyric Theatre in Brownwood, Texas, is currently staging a production of The Beverly Hillbillies. If you find yourself smack in the middle of the Lone Star State this weekend, perhaps you might want to check it out, as the final three performances happen tonight, Saturday and Sunday. 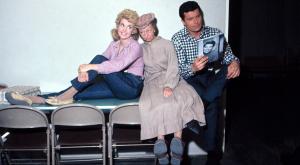 To our knowledge, this is the first stage adaptation of the The Beverly Hillbillies, the wildly popular sitcom that aired from 1962–71. "The vision we had was for each of the major characters — particularly the Clampetts and the Drysdales and Miss Hathaway," director Larry Mathis explained to the Brownwood Bulletin. The dramatis personæ includes Granny, Jed, Elly May, Jethro, Cousin Pearl, Hathaway and more. Beginning in the Clampetts mountain cabin, the narrative follows Jed and kin as they discover oil, then head west to the good life in Beverly Hills.

The theater constructed three elaborate sets for the affair, including the Clampett cabin, the parlour of their California mansion and Milburn Drysdale's bank. We're assuming they have not wrangled a live kangaroo and hippo to recreate those classic sitcom moments.

Playwright David Rogers did take some liberties and introduced new characters. If it does well, may we suggest a Petticoat Junction sequel?