File under Potential Reboots: The Jeffersons, All in the Family, Maude and more. 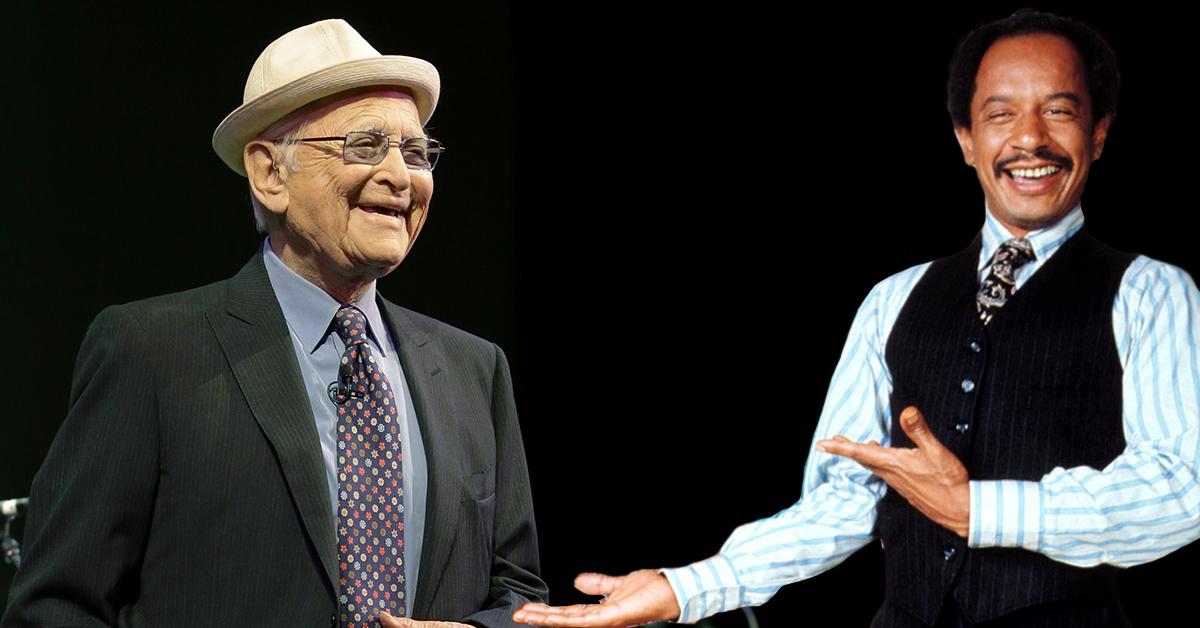 Sherman Hemsley was George Jefferson. Bea Arthur was Maude Findlay. Caroll O'Connor was Archie Bunker. For fans of classic TV, Norman Lear cut some of the most boundary-pushing sitcom characters we ever saw throw a tantrum onscreen, and that's why there was a collective gasp when it was revealed that a new deal between the iconic TV series creator and Sony Pictures Television could see him rebooting all three shows with all new leads. 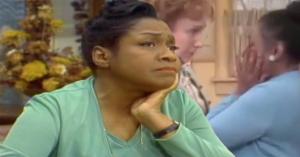 At 96, Lear made his return to TV after nearly 20 years away from it when Netflix rebooted his sitcom One Day at a Time last year. Renewed for a third season, the success of that series proved Lear's just as sharp as he ever was and now there's potential for him to reboot not just The Jeffersons, Maude, and All in the Family, but also other shows like Good Times and Mary Hartman, Mary Hartman.

His whole library has been optioned, so we don't know which shows (if any!) will actually make it to production, but it's just an astounding heft of TV history to consider rebooting all at once.

One thing's for sure, whatever decision is made, all actors cast must proceed with caution. Because when it comes to distinct personalities like George Jefferson, only original stars like Sherman Hemsley really know how to walk the walk...

Who would you want to see cast as any of these iconic characters? Tell us in the comments!

newsreboots
A Hogan's Heroes sequel series is in development from the show's original co-creator
Are you sure you want to delete this comment?
Close