Edith: "Did I ever tell you I love you?" Louise: "Every minute we spent together." 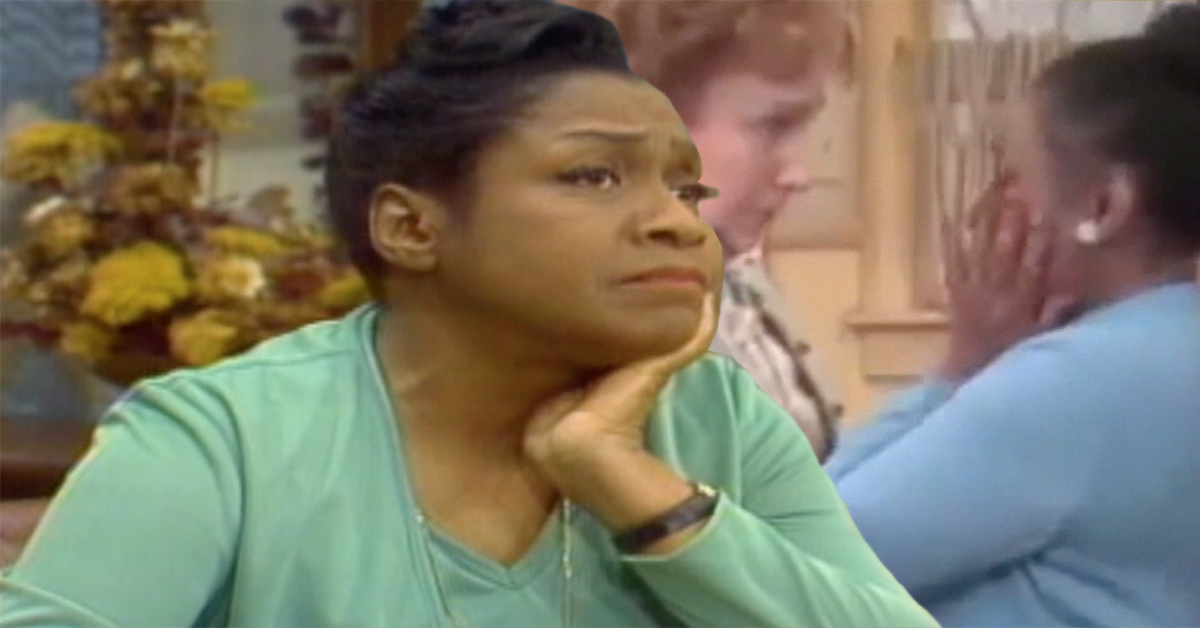 For all of George Jefferson's big talk, it was Louise Jefferson who always got the last say in the Jeffersons home. That was the case both before or after they moved on up to Manhattan. According to Isabel Sanford, the award-winning actress who played Louise on both All in the Family and The Jeffersons, making that move meant more than simply seeing her character transition from one show to another. It also pulled her personally away from castmates who had become like family on the earlier Norman Lear sitcom.

In an interview with the Archive of American Television, Sanford said one of the hardest parts of leaving All in the Family was saying goodbye to Jean Stapleton, the actress who memorably played Edith Bunker. Fans of both shows will likely recall the emotional scene where the two characters say their goodbyes in the Jeffersons' old kitchen, but Sanford reveals some extra insight that's sure to stir even more tears.

Apparently, Stapleton had been crying before the scene, and Sanford described her eyes as so red, she couldn't ignore it. More than that, it drew real tears to Sanford's eyes, as she struggled to make it through the scene. In the interview, Sanford said,

"It was sad, and I really hated to leave. And she wasn’t happy about us leaving, either. You could see it, her eyes were red, which made me cry, too."

In the short scene, Louise and Edith agree to say, "So long," instead of, "Goodbye."

If that wasn't enough to make your face wet, then Edith goes on to ask Louise, "Did I ever tell you I love you?"

Louise, in that positively loving way that only Louise Jefferson can, answers, "Every minute we spent together."