Where To Watch Shop Store Contact
Home / Stories / A comprehensive history of the iconic Ray-Ban Wayfarer sunglasses
did you know?

A comprehensive history of the iconic Ray-Ban Wayfarer sunglasses 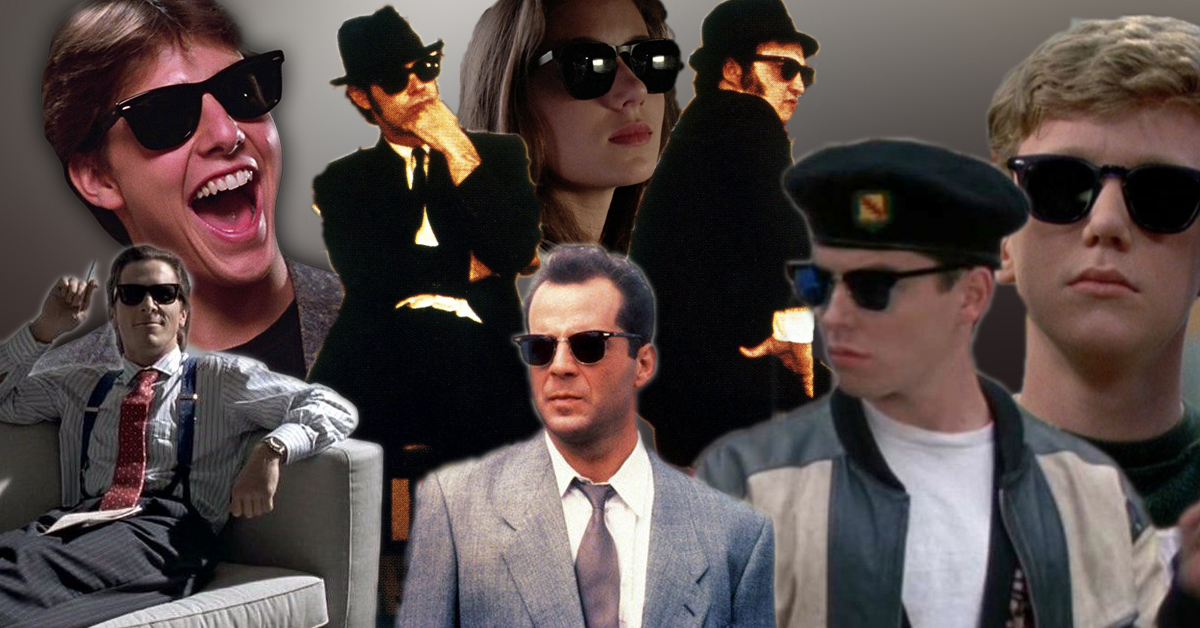 Despite there being countless styles of sunglasses, from this summer’s tiny shades trend to the bug-eyed styles of the early 2000s, there’s one style that probably comes to mind when you think of crucial summer wear: the Ray-Ban Wayfarer.

Rocked by Dan Ackroyd and John Belushi in The Blues Brothers and name-dropped by Don Henley in 1984’s "Boys of Summer," the Wayfarer is a vital part of pop culture and fashion. The style was designed in 1950 by Ray-Ban’s parent company, Bausch and Lomb, and exploded in popularity throughout the decade and early 1960s.

The thick, sturdy design was considered to be masculine, yet stylish. They were favored by businessmen and beatniks alike. Later on, the edgy frame was described as a "mid-century classic to rival Eames chairs and Cadillac tail fins" by design critic Stephen Bayley.

Andy Warhol was photographed in them, as was Bob Dylan. Cary Grant donned them in North by Northwest in 1959 and Marilyn Monroe slipped them on to hide from the paparazzi. Wayfarers were the quintessential "cool" set of shades, with a timeless look. At least, that’s what it seemed like then. 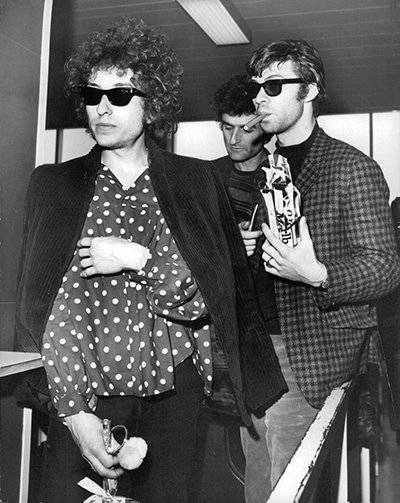 In the ’70s, the Wayfarer’s popularity waned in favor of wire frames and rounder shapes. While the Wayfarer was still popular in the rock & roll scene, it wasn’t enough to keep the style afloat. In the year following the 1980 Blues Brothers film, there was an uptick — to 18,000 pairs sold. Ray-Ban decided to make one last-ditch effort to revive the once reigning frame.

In 1982, Ray-Ban signed a $50,000-per-year deal with Unique Product Placement, guaranteeing the sunglasses would be featured in at least 60 movies and TV shows per year. And it worked.

According to CNN Money, after Tom Cruise donned Wayfarers with his tube socks in 1983’s Risky Business, sales skyrocketed to 360,000 pairs in the following months. The next year, Don Johnson wore them in Miami Vice and sales catapulted to 720,000 pairs. When Bruce Willis put them on in Moonlighting, sales reached 826,000. Thanks to Cruise again, Top Gun’s release in 1986 helped Ray-Ban sell 1.5 million — even though people really just remember his Aviators. This deal lasted all the way until 2007.

What started as a midcentury staple quickly became the look of the 1980s. Musicians like Debbie Harry, Johnny Marr, Michael Jackson and, of course, Corey Hart, rocked their Wayfarers throughout the '80s.

Corey Feldman even wore them on the red carpet. It’s impossible to read any work by Bret Easton Ellis without imaging his sociopathic characters in the thick black frames.

The resurgence of the Ray-Ban Wayfarer can be compared to John Travolta’s comeback in Pulp Fiction or Neil Patrick Harris’ in How I Met Your Mother. And like those, it had to come to an end.

Sales tapered off in the '90s, but have yet to drop as low as they were in the 1970s. Ray-Ban has redesigned the frames in a number of colors and styles, and the Wayfarer also the most commonly knocked-off shape of sunglasses. While the sunglasses will likely never reach their 1980s peak again, it seems safe to say they’re here to stay.