The Scott McKenzie hit had every hippie yearning for California. 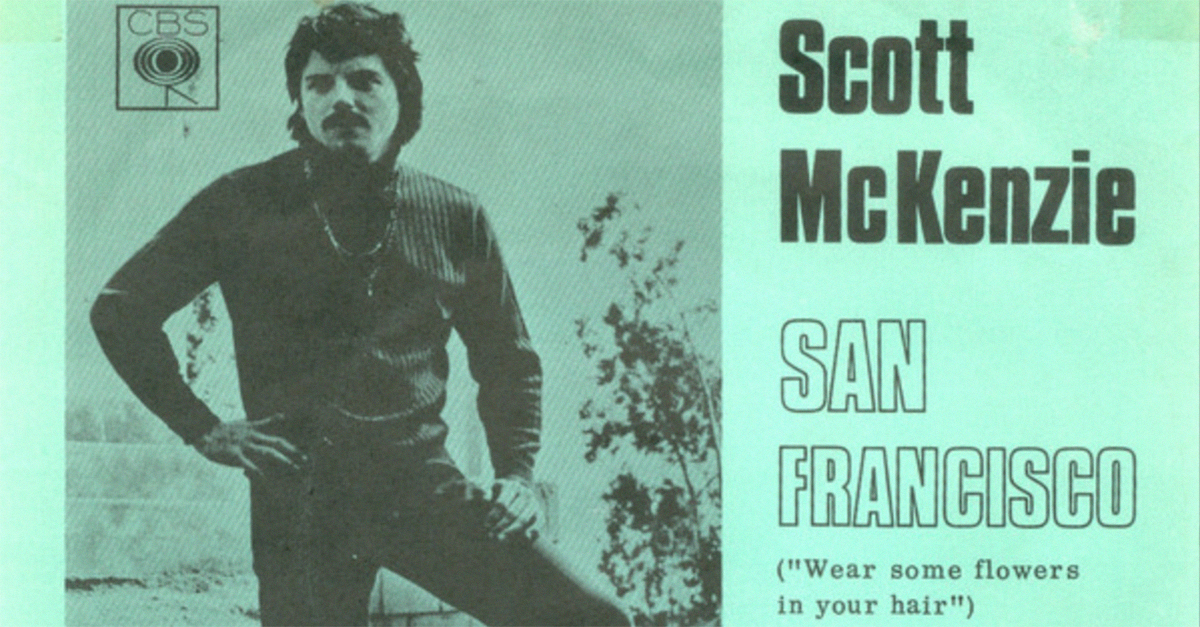 Scott McKenzie could have been a "Papa." In the early 1960s, the singer-songwriter was plugging and plucking away in The Journeymen, one of the countless folk acts riding in the slipstream of Bob Dylan. The trio cut a few albums for Capital and appeared on Hootenanny.

Then the Beatles came along. Suddenly, strumming an acoustic guitar and singing about railroading seemed rather… square. Electric amps and mop tops were in. The Journeymen disbanded. One of the members, McKenzie's longtime friend John Phillips, formed a new act called the Mamas & the Papas and headed to California. Phillips extended an invitation to McKenzie to join the group, but McKenzie wanted to go it alone.

However, the two buddies, who had met as teenagers in Virginia, were not done collaborating. Phillips had a song that took him about 20 minutes to write. McKenzie (born Philip Wallach Blondheim) recorded it as his first single. 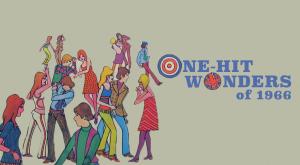 Co-produced by Phillips, "San Francisco (Wear Some Flowers in Your Hair)" served as the de facto advertising jingle for the Monterey International Pop Music Festival, the epic three-day concert to be held just south of the Bay Area in June of 1967. The Jimi Hendrix Experience and the Who were set to make their first major American headlining appearances. If you were a tuned-in youth, this was the place to be.

"For those who come to San Francisco / Summertime will be a love-in there / In the streets of San Francisco / Gentle people with flowers in their hair," McKenzie advised in the chorus of his breezy psychedlic pop tune. Unsurprisingly, the smash single proved to be a boon for both florists and San Francisco tourism. Released in early May of '67, the track zoomed to No. 4 like a VW bus going down Lombard Street. Thousands of aspiring hippies flocked to Haight-Ashbury.

Thus, "San Francisco" became the unofficial theme song to the Summer of Love. Subtle sitar twanged in the background as McKenzie crooned about a "whole generation, with a new explanation." The song sold seven million copies worldwide.

While the song blossomed in popularity, McKenzie struggled to recapture the zeitgeist. His follow-up, "Like An Old Time Movie," was another ditty written by Phillips. It only became a minor success.

Two decades later, McKenzie would finally join the Mamas & The Papas as a touring performer. He and his old pal Phillips got together in Virginia Beach to write another smash song about another vacation destination — the Beach Boys' "Kokomo." That one may not have kicked off a cultural movement, but it did help Tom Cruise's career in Cocktail.