These pop sensations from 50 years ago range from patriotic ballads to garage rockers and dance crazes. 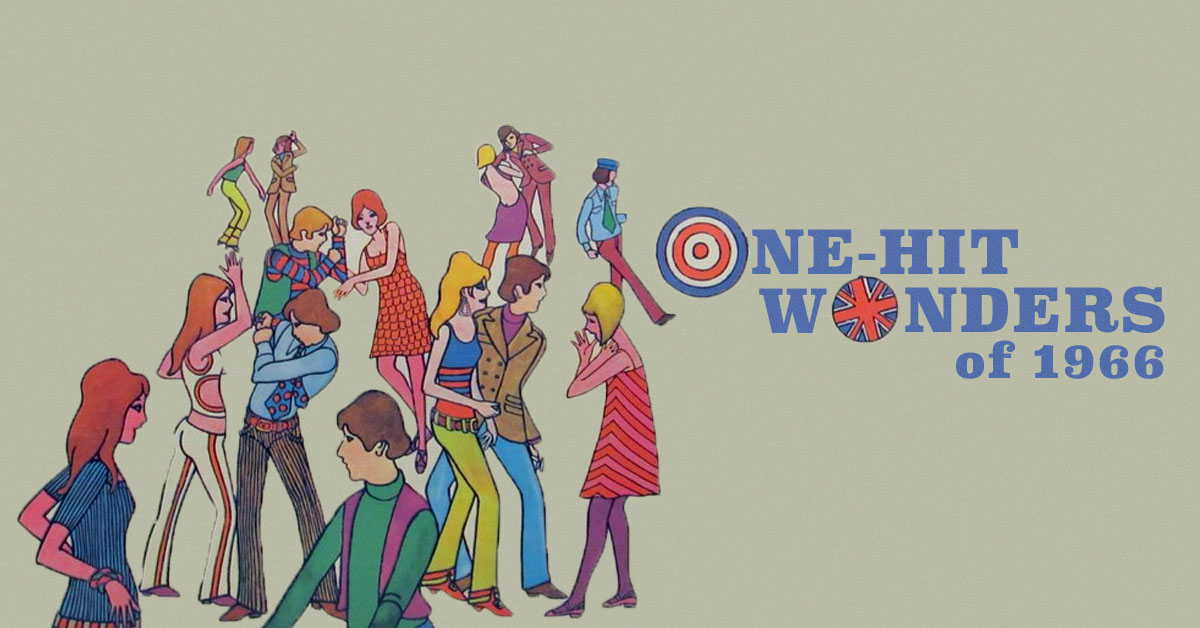 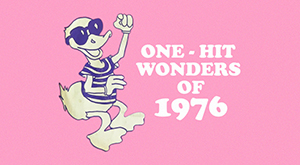 The thing with one-hit wonders is that they are rarely, technically, mere one-hit wonders. When a band scores a massive pop hit, the momentum is usually enough to get its follow-up single on the charts. When you rewind the pop clock all the way back to 1966, it gets even messier, as the industry was just so different, and certain acts scored regional hits.

Still, in hindsight, half a decade later, a band that managed to land a few songs in Billboard is remembered for that one defining, high-climbing song. The Top 10 national smash overshadows the rest as years pass. History tends to turn two-hit wonders into one-hit wonders.

Here are some of our favorite short-lived sensations of 1966.

1. SSgt. Barry Sadler - "The Ballad of the Green Berets" 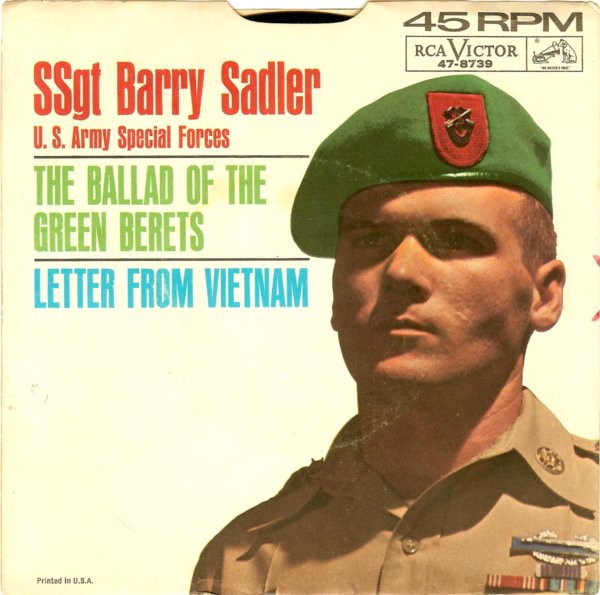 As the U.S. continued its escalation in the Vietnam War, pop music responded with both protest and patriotism. Veteran Staff Sgt. Barry Sadler recorded a stirring album from the perspective of a soldier, and the single "Ballad of the Green Berets" soared to the top of the Billboard charts for five weeks. It's his most remembered tune, though Sadler did manage to crack the Top 40 again with "The 'A' Team" (reaching No. 28) later that year. 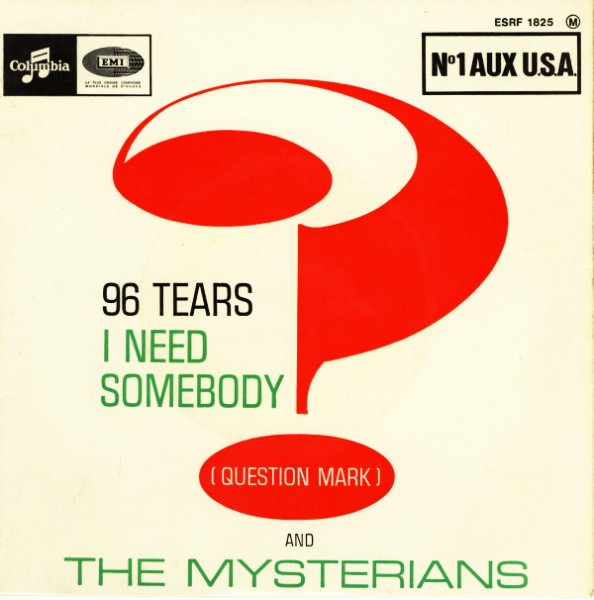 Michigan's "Question Mark" hit No. 1 the week of Halloween in 1966 with its groovy garage classic, featuring that unmistakable stabbing organ. It's a definitive song from the era, which overshadows the fact that the band managed to later break into the charts. They delivered one other Top 40 jam in 1966, "I Need Somebody," though perhaps more remember the following "Can't Get Enough of You Baby" (No. 56 in 1967), due to that Smash Mouth cover. 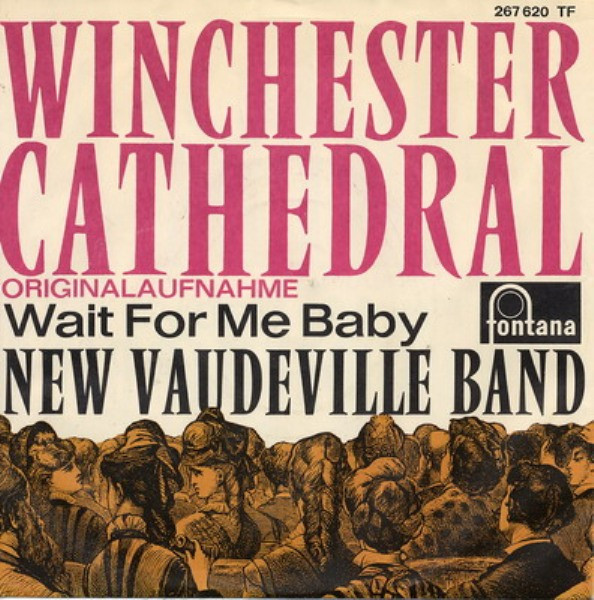 Whistling always seems to do the trick. Songwriter Geoff Stephens slipped into a retro 1920s voice to record this novelty hit which topped the pop charts around Christmas. A follow-up, "Peek-A-Boo," did manage to scrape the bottom of the Hot 100. 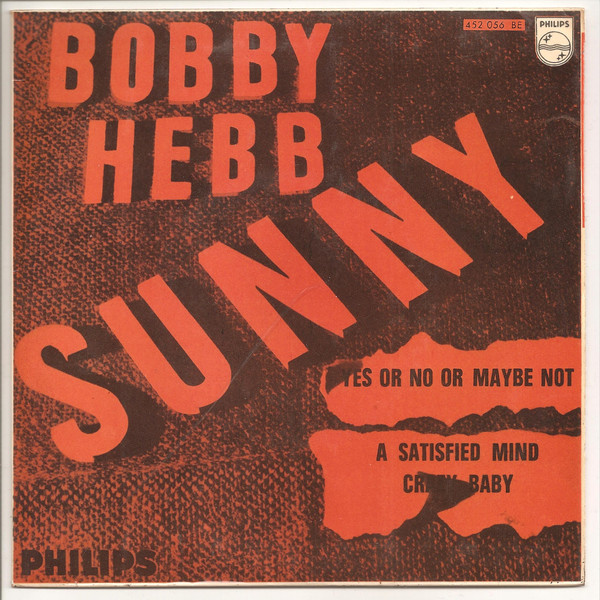 Bobby Hebb hit the road opening for the Beatles in 1966, and this slice of sweet soul was charting higher than the Fab Four at the time, peaking at No. 2. The Nashville native squeaked into the Top 40 later that year with "A Satisfied Mind." 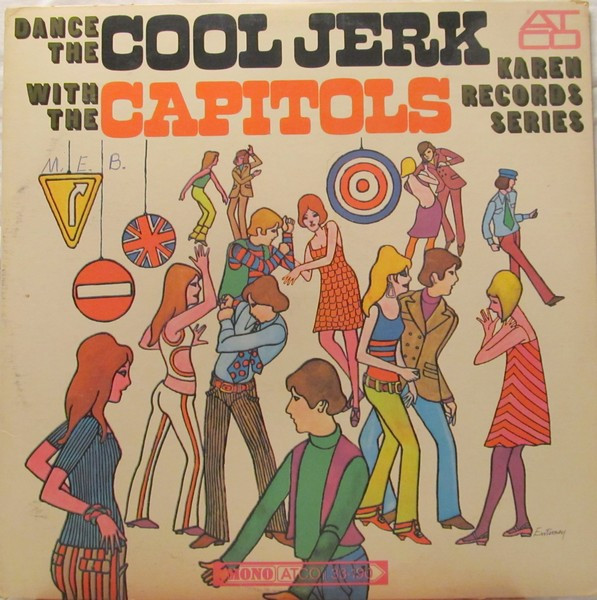 After the Twist and the Mashed Potato came the Cool Jerk, the dance craze of '66. Alas, the Capitols were never able to capitalize on the sensation, as its follow-up singles hardly reached that level of ubiquity. 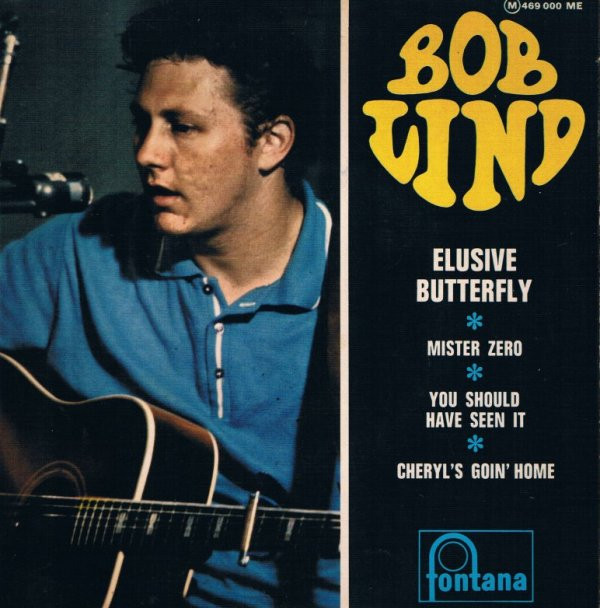 The cult folk figure remains an influence on the cool crowd, though "Elusive Butterfly" would indeed prove to be his only smash on both sides of the Atlantic, reaching No. 5 in both the U.S. and U.K. 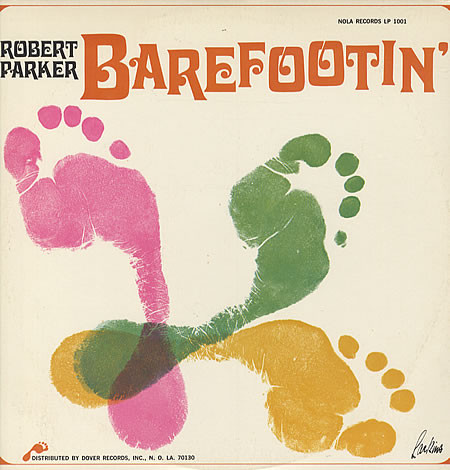 The smooth New Orleans singer moved over a million units of this dance cut. Make sure the floor is swept clean before you try this out at the club. People tend to drop bottles. 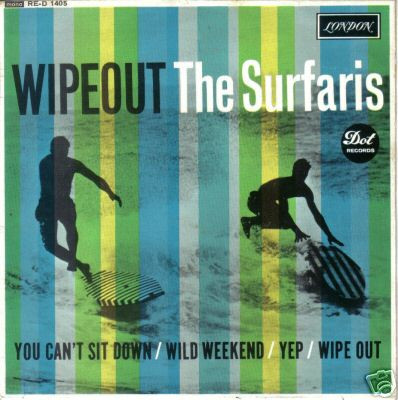 The surf-rock craze was a few years past its peak by 1966, but some licks are too brilliant to deny. With its giggling intro and rumbling drums, "Wipeout" kept teenagers' minds on the waves, as the 1963 instrumental returned to charts in the summer of 1966, selling an additional 700,000 copies to add to its original run of a million-plus! The band tried the trick again in 1970, but the single did not chart. 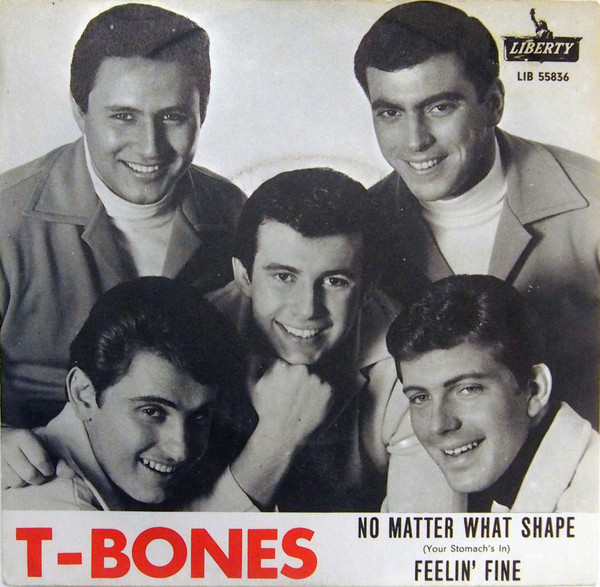 Even Alka-Seltzer jingles were landing on the pop charts. This peppy instrumental from the gastronomically minded group reached No. 3. 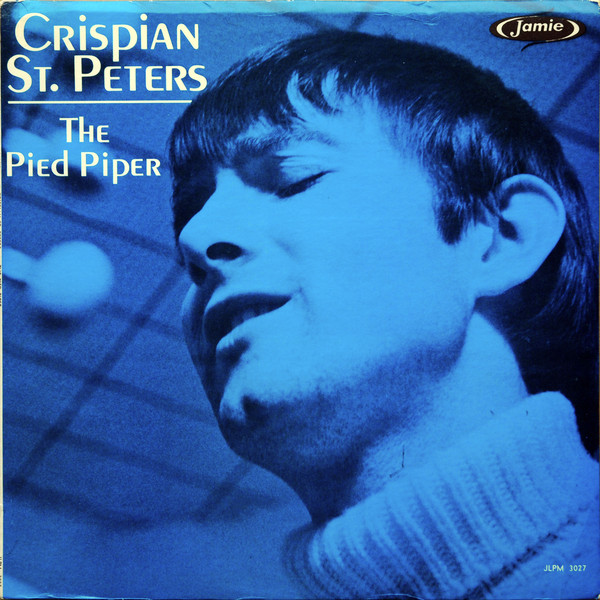 "Hey, follow me," St. Peters sang, and indeed they did. The melodic rocker hit No. 4 on Billboard. "You Were on My Mind" and "Changes" followed, but neither caused the same sort of transatlantic success. 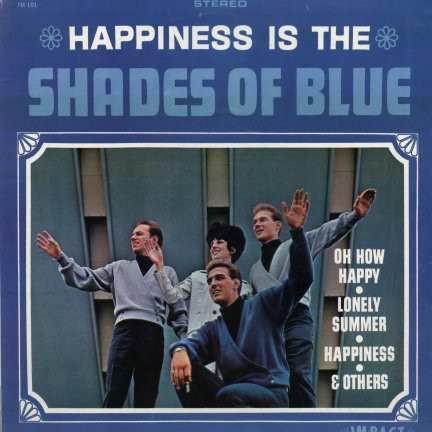 Talk about ironic band names. The Shades of Blue scored a No. 12 hit with its clap-driven blue-eyed soul platter "Oh How Happy." How happy was the Michigan act? Its later single, "Happiness," did break into the bottom end of the Hot 100. 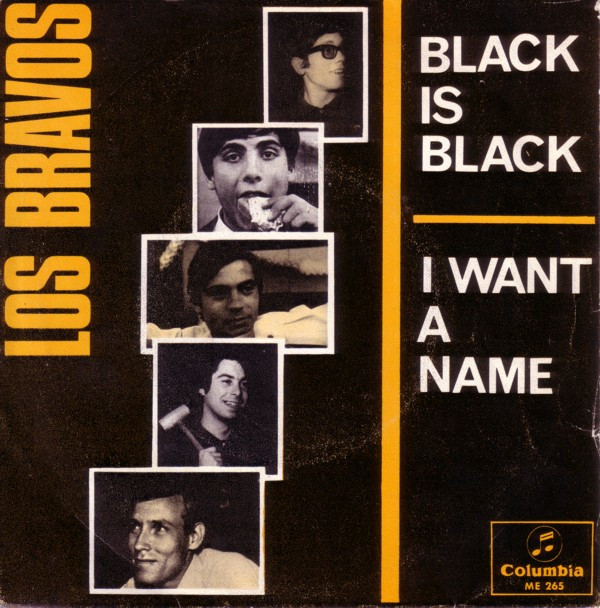 Few Spanish rock acts have managed to match the success of Los Bravos. The Madrid combo hit No. 4 with this hip, "96 Tears"-like belter. 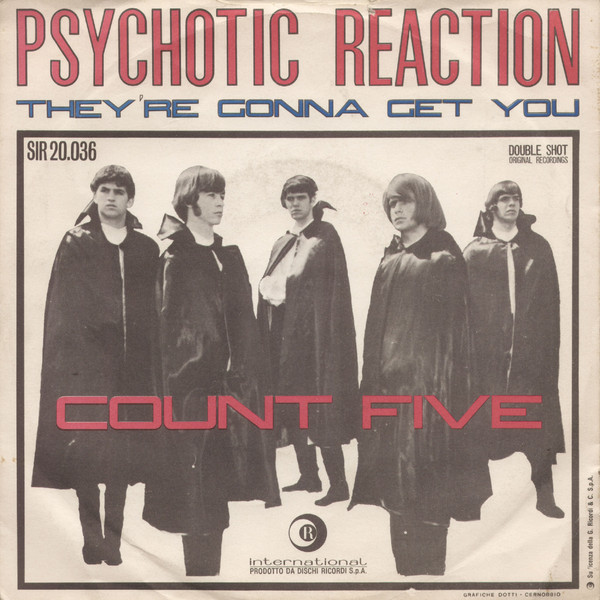 Count Five reached No. 5. Far out. The California quintet turned a repetitive blues groove into a mesmerizing, time-shifting trance with this hypnotic nugget. The garage gem moves like a locomotive.