5 reasons 'Peter Gunn' was the coolest

From its killer theme song to its car phones, Blake Edward's 1950s television series was the epitome of hip. 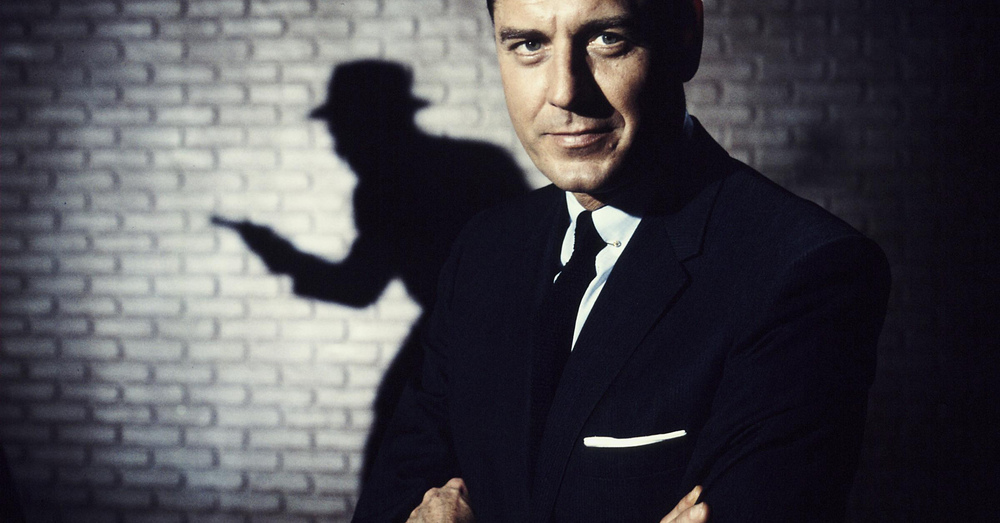 On September 22, 1958, private eye Peter Gunn first stepped out of the dim and smokey confines of Mother's jazz club and onto screens across America. Well, the hip and hard boiled noir series technically began with a car chase, as two cops pull over a black sedan and unload a couple rounds of ammo into the interior. A dead goon flops on the steering wheel and the horn blares, which leads into a blast of brass instruments and that perfect shark-like guitar riff.

Few television series have so perfectly nailed cool in their first few minutes. Over the course of three seasons (not to mention a feature film in 1967), Peter Gunn kept up its cool. Gunn was the bridge between the film noir detectives of the 1940s and the dapper spies that soon followed in his footsteps.

While the Grammys are hardly the arbiter of cool, it's cool that Henry Mancini's soundtrack, The Music from Peter Gunn, nabbed the first ever Album of the Year trophy in 1959. Just as Peter Gunn bridges two eras of crime solving antiheroes, so too does the theme music perfectly balance the past and future with its blend of cool jazz and gnarly surf rock. Few guitar riffs are arguably more recognizable. After the show's demise, lyrics were added to the number, though with little relation to the series.

In the 1980s, a new generation of kids tapped their toes and joystick fingers to the "Theme from Peter Gunn" as it became the music to the smash arcade game Spy Hunter. 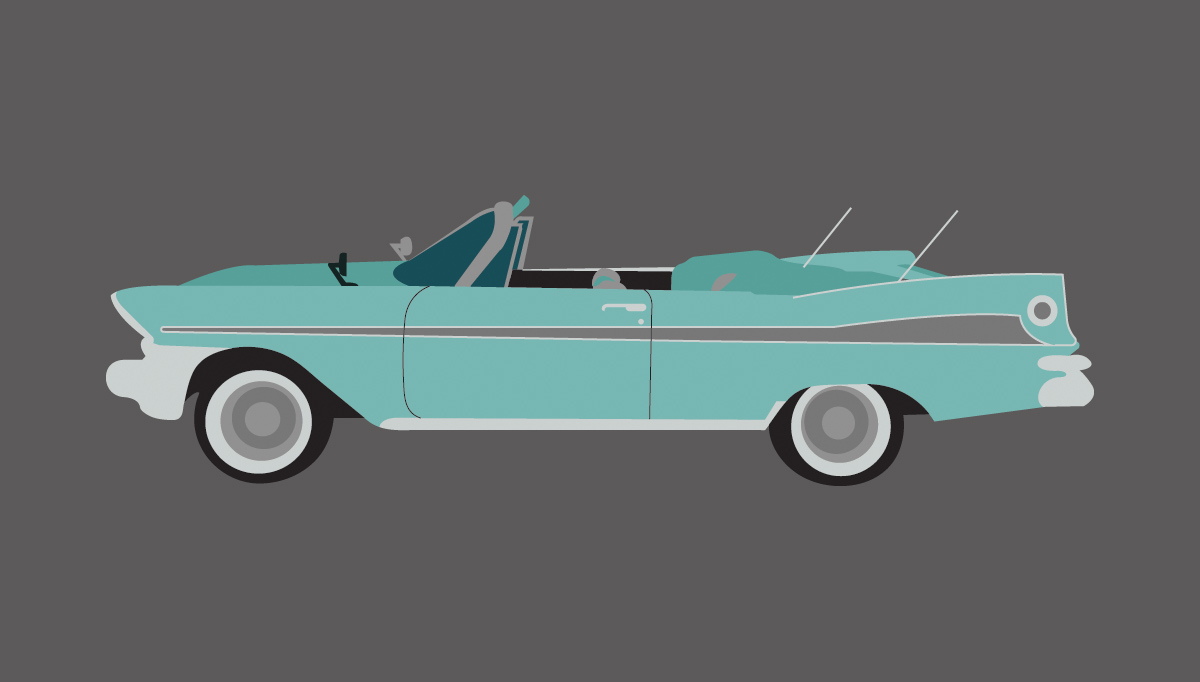 Of course, jazz infused the black and white show beyond the opening credits. Gunn was a jazz head and operated out of the waterfront nightclub Mother's. The soundtrack to the show appropriately bopped and swung throughout. It would be Mancini's breakthrough moment, as he would soon go on to pen "Moon River," "The Pink Panther Theme" and other iconic tunes. A group of L.A. musicians improvised much of the jazz. The young pianist, John Williams, would go on to make a decent living writing music for Star Wars and Jaws. Drummer Shelly Manne, who collaborated with giants like Sonny Rollins and Bill Evans, even appeared onscreen like a handful of other prominent jazz musicians.

The long lines and sweeping tail fins of Gunn's 1959 Plymouth Fury are catnip for car lovers. Gunn even had a car phone installed in his sleek ride — in 1959!

Director, writer and Peter Gunn creator Edwards was best known for his comedies, especially those collaborations with Peter Sellars like the Pink Panther films (we are particularly fond of the The Party). But the Hollywood legend had a deft hand with less bumbling detectives. A master of visual comedy, Edward's eye was equally keen with his early work on Peter Gunn. The TV show is more cinematic than its peers.

As Gunn's girl Edie Hart, Albright shined in the female lead. The former model could hold her own in front of the microphone as well. The blonde bombshell, who won the 1959 Best Supporting Actress Emmy for work on Gunn, cut jazz records of her own. Her Lola Wants You was released before the series began, and she spun her television fame into a follow-up recorded with Mancini, Dreamsville. Like all things Gunn related, it oozes cool.

HerbF 18 months ago
But people forget - it only lasted 3 seasons...the hip detective crazy was puttering out...it moved to ABC (Home of many of the "hip detectives") in it's last season (60-61) and inspired Blake Edward's short-lived "Mr.Lucky" that lasted a season (which CBS messed around with the format), and both shows owe a little to Blake Edward's "Dante" - first seen as a segment on Four Star Theater staring Dick Powell, and later it spun off into a short lived (26 episodes) TV Series with Howard Duff in the lead role.
Like Reply Delete