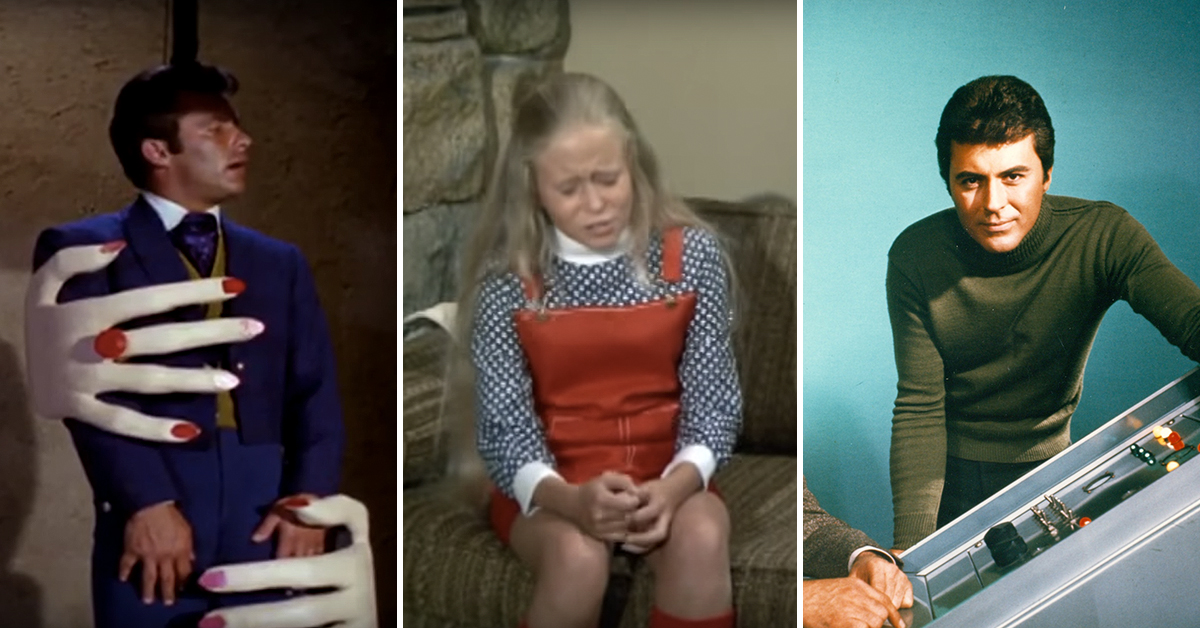 Summer is over, and it's the start of the new season. With cooler temperatures and new fall leaves comes a new fall schedule for MeTV. This week is the first one featuring shows like Mister Ed, The Wild Wild West and The Time Tunnel.

We're just as excited as you are for the new programming. Here's your helpful guide to figure out the best of the best for this week. We've even included two bonus episodes! You're welcome.

Remember that one teacher or professor you just couldn't impress? Well, in this episode Richie finds himself in the same situation after getting a "D" on an investigative journalism paper. To prove himself to the professor, Richie ends up investigating a corrupt sanitation department. It's a mystery and a sitcom all in one!

When Gilligan finds a magician's trunk while fishing in a nearby lagoon, the castaways use the props to their advantage when some unfriendly natives start causing trouble.

Don't miss the first night of The Wild Wild West, the perfect show to transition you from Most-Wanted Westerns to Super Sci-Fi Saturday Night. In the season two premiere, Jim and Artie arrive at the circus to fight a league of assassins.

Directed by Irwin Allen, the first episode of The Time Tunnel introduces us to Project Tic-Toc. But Tony and Doug find themselves in "time limbo," and their first stop is aboard the Titanic in 1912 on its fateful voyage across the Atlantic Ocean.

The Brady Bunch "Her Sister's Shadow," "Getting Davy Jones," and "The Not-So-Rose-Colored Glasses"
Sunday 11 starting at 12PM | 11C

Okay, these three episodes bring our total up to seven must-see episodes for the week. But if you're a fan of The Brady Bunch, then you're in luck! This Sunday morning features a two-hour block of some of the series' most classic episodes, including the ones when Jan cries, "Marica, Marcia, Marcia," and Marcia books Davy Jones for her high school's dance.