5 must-see episodes on MeTV this week of October 2

Tune in for an early Steven Spielberg gem and the Twilight Zone's most memorable twist. 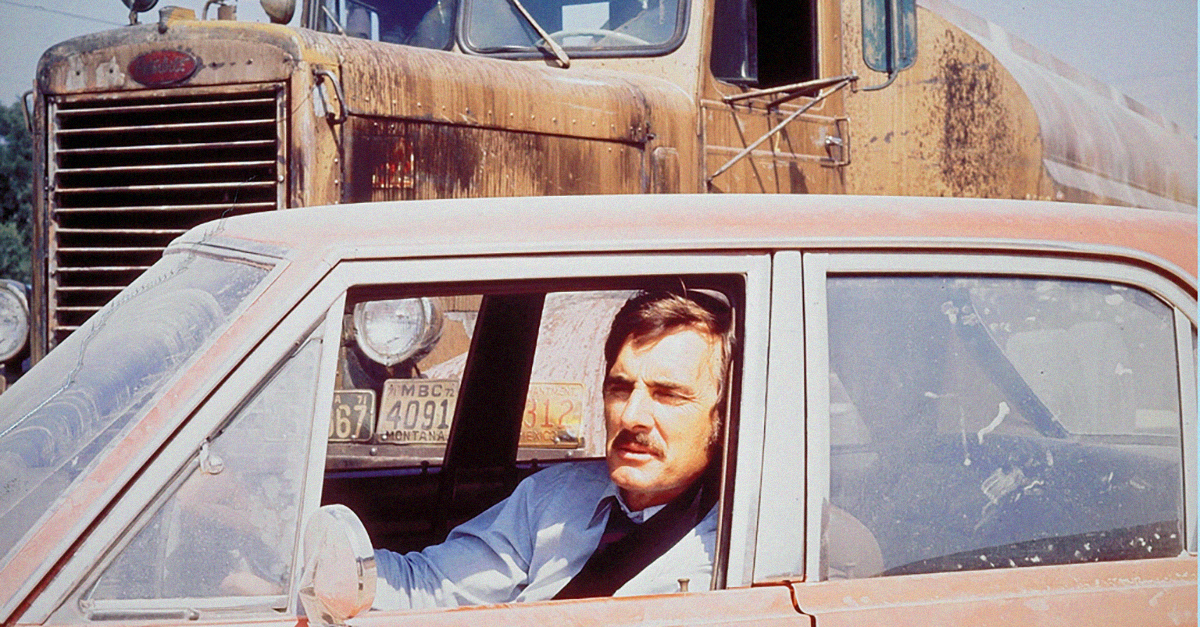 October is here, and that means Halloween is just around the corner. Keeping with the spirit of the holiday, we have highlighted a timeless episode of The Twilight Zone and a special presentation by Svengoolie. Elsewhere, we have a trio of notable Westerns. Without further ado, here are a handful of top picks from this week's schedule!

Lucas McCain turns villain!? No fear, fans, the cowboy is merely undercover, infiltrating a gun-running operation up in Wyoming in this two-parter. Just one problem — the local drunk knows that the Rifleman is working for the Marshal. This is as close to an epic, big-screen Rifleman movie as the series came. A must for any Western fan.

Burgess Meredith and a thick pair of glasses. What could go wrong? Considered by most to be the greatest episode of The Twilight Zone, this apocalyptic tale features the most delicious twist, no matter how many times you've seen it.

The Maverick brothers, Bret and Bart, may not have played by the rules, but they certainly obeyed the teachings of one man — their Pappy. For the first couple seasons, audiences only hear about Pappy. In the season three opener, viewers finally got to see ol' Pappy. And he was played by James Garner. Yep, Garner pulled double duty as Maverick and Pappy in this hilarious Western tale. 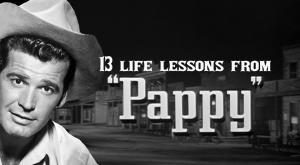 Last week, veteran actress Anne Jeffreys passed away at the age of 94. Most will know her from General Hospital, classic Dick Tracy films or perhaps the 1950s sitcom Topper. She had dozens of smaller TV roles, too, such as this early outing of Wagon Train. Her husband and frequent co-star Robert Sterling also appears.

Sven hosts the brilliant early action film by Steven Spielberg, in which a grimy semi truck stalks a man (Dennis Weaver) on the highway. The young director was already in full command of his talents in this 1971 made-for-TV classic.