5 must-see episodes on MeTV this week of May 16

Lucy drinks to health, Gomer joins the Marines, the Hulk gets married and more. 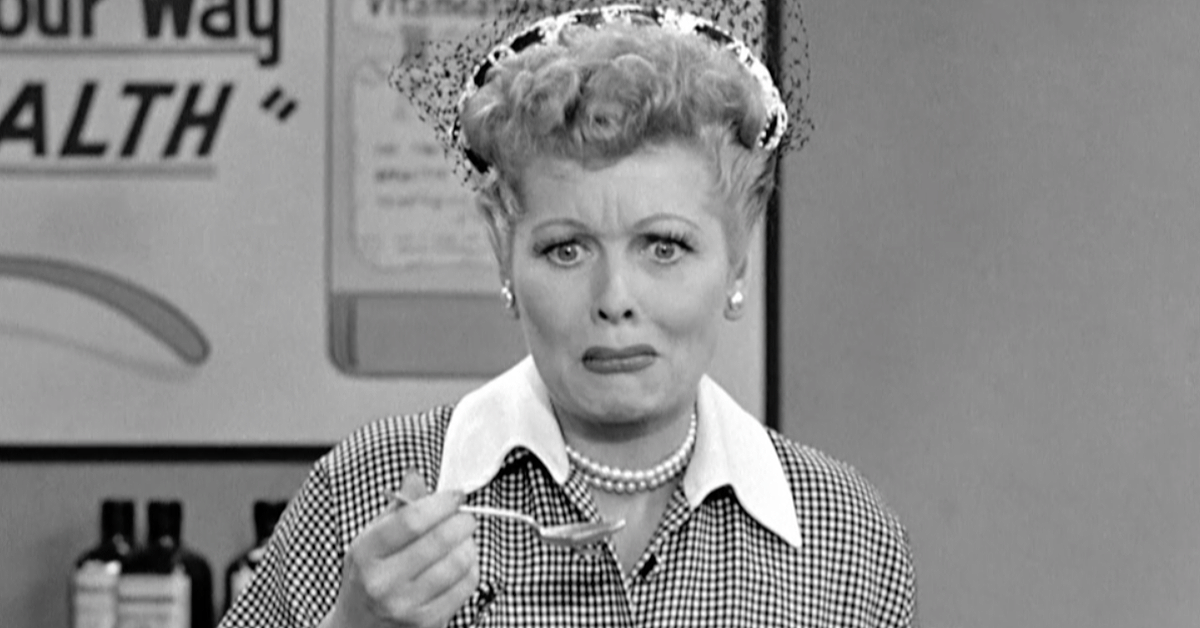 This week we focus on some classic sitcom episodes, with a superhero wedding thrown in. It is wedding season, after all.

Vitameatavegamin might be a quack product, but few elixirs have led to more laughter in TV history. How well do you remember this episode? Take our quiz to find out. Whether you know this classic by heart or not, it's always worth a view.

The season four finale served as a pilot episode for a spin-off, sending off Gomer Pyle to the Marines. Andy tags along, and must convince Gunnery Sergeant Vince Carter of Gomer's worth. Gomer Pyle, U.S.M.C. was quietly one of the most successful series of the 1960s, and it all began here.

How strange and tragic that the two stars of this charming sitcom, headliner Patty Duke and onscreen father William Schallert, would pass away weeks apart from each other. This funny dinner party episode is a great showcase of Schallert's skills. Duke was not the only actor to play multiple roles. Here, in one of the final episodes of the three-season series, Schallert, who had previously popped in as uncle Kenneth Lane, plays another relative, Uncle Jed.

Overseas, this season two premiere was released as a film titled The Bride of the Incredible Hulk. David Banner heads to Hawaii and falls for Dr. Carolyn Fields (Mariette Hartley). The psychological thriller offers one of the few moments in the series when Bill Bixby and Lou Ferrigno come face to face. Of course, you'll have to tune in next week to see how it all wraps up.

Charlotte Rae makes an appearance as Sylvia Schnauser, wife of Leo Schnauser (Al Lewis). She is shopping her romantic memoirs to publishers, and the boys in the police department are worried at what might get aired. Charles Nelson Reilly guests in this uproarious outing that should keep you laughing in the wee hours.