5 must-see episodes on MeTV this week of June 6

This week, beautiful television is in the eye of the beholder — you. 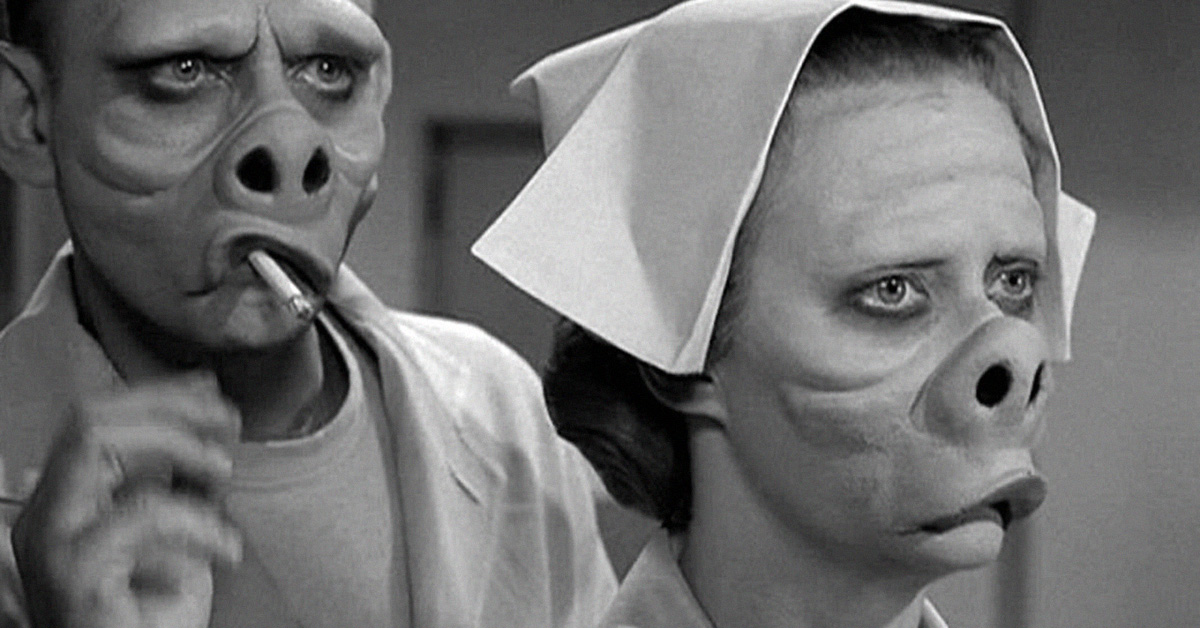 This week, things get a little weird and wonderful with kangaroo costumes, evil magicians, flying footballs, ghost towns and twist endings. Kick back and enjoy this handful of classic television.

Several episodes of The Lucy Show can match any of the classics from I Love Lucy laugh for laugh, and this is one of them. The title says it all, as a torn dress forces Lucy to slip into a kangaroo costume as she races to finish her work errands. Naturally, the scenario provides Lucille Ball ample opportunities for physical comedy. This is perhaps the funniest episode from the first season.

A young and pretty woman lies in a hospital bed with her head wrapped in bandages. Will the surgery to repair her face succeed? It is the ultimate twist ending, the one that M. Night Shyamalan must have seen as a kid and said, "That's what I want to do."

In one of the stranger episodes of the Western series, Leslie Nielsen leads a band of mad men (including John Carradine) dwelling in an eerie ghost town. Heath (Lee Majors) wanders into the deranged settlement and ends up embroiled in a trail in a kangaroo court. 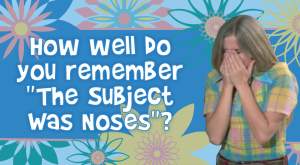 How well do you remember "The Subject Was Noses" on 'The Brady Bunch'?

It may be the football off-season, but that doesn't mean you have to go without pigskin on Sunday. Specifically, you can watch a football smack Marcia in the face. Take our visual quiz to see how well you remember this classic episode.

This weekend, the magician caper sequel Now You See Me 2 hits theaters. Those big screen illusionists would stand no chance against Columbo. Take this episode as evidence. The dishelved detective matches wits with a murderous Nazi hiding out as a magician, the Great Santini. Jack Cassidy stars as the sinister charlatan.