5 must-see episodes on MeTV this week of June 27

This week is loaded with weddings, laughs, suspense and Burt Reynolds. 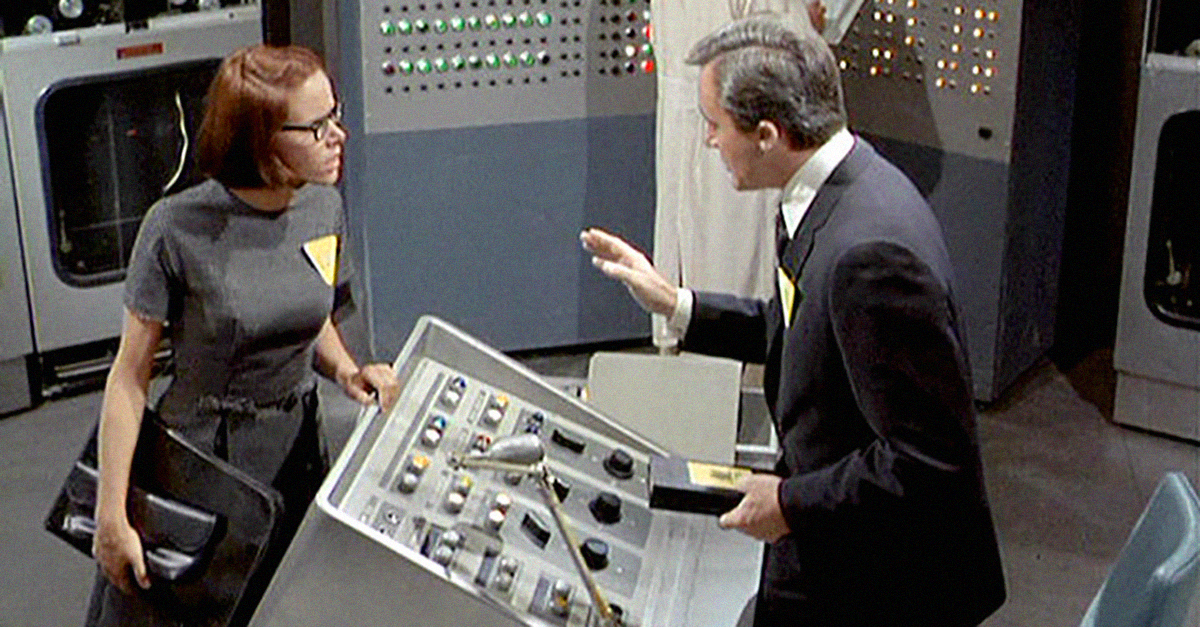 The 4th of July is almost here! That means an extra-long weekend, which means you can stay up late on Sunday to watch more MeTV. (That night, we recommend catching a great Get Smart with Don Adams playing his own double and a wonderfully crafted Thriller.) Here are five more must-watch episodes this week.

Petticoat Junction "Pop Goes the Question"
Wednesday at 7:30AM | 6:30C

Earlier this year, we lost Mike Minor, the actor who portrayed aviator Steve Elliott on this charming rural sitcom. This week, tune in to see the matrimony storyline between Minor's character and Betty Jo, played by Linda Kaye Henning. Not long after this series ended, the two actors tied the knot in real life. You're watching some real romantic sparks onscreen. 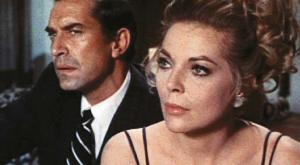 8 TV actors who were married to their costars

Petticoat Junction isn't the only series with wedding bells this week. Mama's Family rolls back to the beginning (be sure to catch debut episode "Vint And The Kids Move In" at this time on Thursday if you want to see how it all began) and jumps right into the wedding of Naomi and Vinton. The two-parter gathers the entire Harper clan, which means Carol Burnett, Betty White, Rue McClanahan and Harvey Korman get to play on the same stage. Few sitcoms have every gathered that much comedy talent.

The sixteenth episode of Barbara Stanwyck's Western series boils up cinematic suspense. A gang of rawhiders injures Heath (Lee Majors) and brings him to the Barkley ranch posing as his savior, looking for a reward. While there, the no-goodniks realize the rest of the men folk are away, leaving the ranch vulnerable to their thievery. Yvonne Craig guests as one of the gang who falls for Majors. Now that would have been a couple.

The Man From U.N.C.L.E. "The Ultimate Computer Affair"
Saturday at 2AM | 1C

This stellar outing from early season two sees everyone working at the top of their game, including guest star Judy Carne, who would later go on to steal scenes on Laugh-In. The plot balances comedy, action and 1960s style into a perfect dish, as Ilya and Napoleon infiltrate a South American prison housing a supercomputer (by 1960s standards). Also on hand is Roger Carmel, who some might better know as both Mudd and Fogg from Star Trek and Batman, respectively.