Where To Watch Shop Store Contact
Home / Stories / 8 TV actors who were married to their costars
Did you know?

8 TV actors who were married to their costars

These actors blurred the line between fiction and reality by tying the knot with their costars. 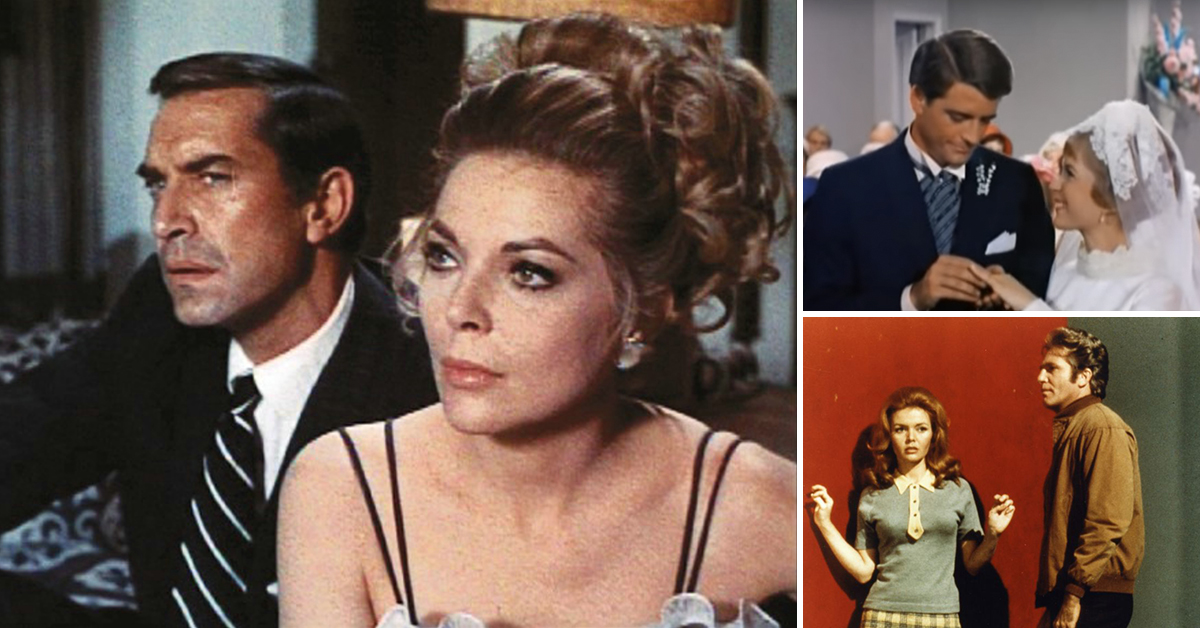 Whether the following actors were already married, or in the lovestruck phase of their burgeoning relationship, they blurred the lines between fantasy and reality as couples on- and off-screen.

Was it "happily ever after" for these costars? Or did they cancel their marriage due to poor ratings? 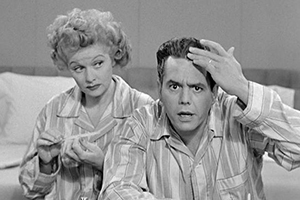 Okay, this one is pretty obvious. But how could we leave TV's biggest power couple off this list? Not only did Ball and Arnaz have one of the best marriages on television, they also were a powerful force behind the scenes.

Together, they founded Desilu Studios, making Ball the first woman in charge of a production company. Although the professional success lasted, the marriage didn't. The couple divorced in 1960 after 20 years and two children. 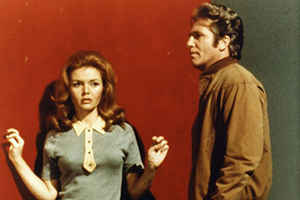 Matheson and Lund appeared together on Irwin Allen's Land of the Giants and hit it off right away. Two years after the series was canceled in 1970, the two got married. Not long after having a child together, later that decade, Matheson and Lund called it quits. There was no bad blood between them, it seems. According to The Hollywood Reporter, the exes remained good friends until his death in 2014. 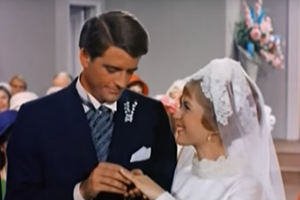 This is one of those instances when an event on TV syncs up with one in real life. Minor and Henning bonded on the set of Petticoat Junction while their characters, Steve Elliott and Betty Jo, formed a romance. The onscreen couple married during the show's fifth season in 1967, and about a year later, Minor and Henning tied the knot.

If only the couple's real relationship was as good as their fictional one. Minor and Henning divorced in 1973 and didn't have any children. 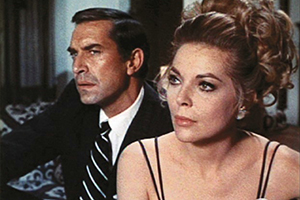 Landau and Bain's love was so strong, they appeared on two shows together. Having been married since 1957, the real life couple teamed up first to star in Mission: Impossible for the show's first three seasons. After that, they appeared on the syndicated sci-fi series Space: 1999 until 1977.

After the show wrapped, the couple stayed together for another 16 years before divorcing in 1993. They had two children together. 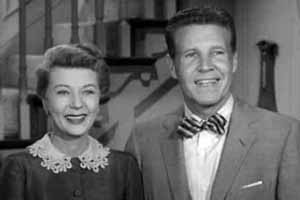 Unlike most showbiz couples, the Nelsons actually stayed together for 40 years, until his death in 1975. They had two kids, who also appeared on the show. 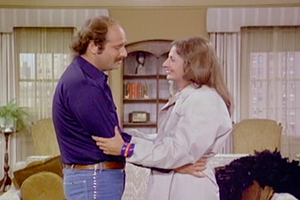 In the episode of The Odd Couple, "The Rain in Spain," Marshall's recurring character Myrna ties the knot with her boyfriend Sheldn. ("They forgot the 'o' on his birth certificate.") Sheldn was played by Marshall's real-life husband Rob Reiner.

The couple had married in 1971, three years before the episode aired. After ten years of marriage, Marshall and Reiner divorced. 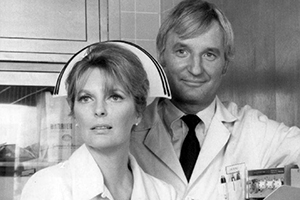 Well, this is kind of awkward. Troup and London appeared together on Emergency! starting in 1972, 13 years after they tied the knot. Before that, London was married to Jack Webb, who created Emergency! and served as an executive producer. We guess the exes were on incredibly good terms.

What's not awkward about this romance is that it lasted until Troup passed away in 1999. London died a year later. The couple had three children together. 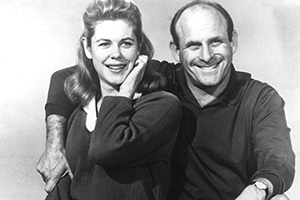 Although Asher never appeared on Bewitched, he was the show's go-to director, producer and man behind many creative decisions.

Montgomery and Asher were married in 1963, one year before the series premiered and the same year she divorced her first husband, Gig Young. The duo stayed together for ten years until they divorced in 1973. We wonder if Montgomery had to audition for the part of Samantha...

Did you know?
June Lockhart quietly turned Petticoat Junction into a somewhat progressive sitcom
Are you sure you want to delete this comment?
Close

RedSamRackham 30 months ago
Besides his 3 children with Julie London Bobby Troup also dad of Ronne Troup (Polly on My 3 Sons)! ☺
Like Reply Delete

rharper 30 months ago
A little research goes a long way in ensuring accurate information in your articles. Elizabeth Montgomery was married twice before marrying Asher. So William Asher was Elizabeth Montgomery's third husband not her second.
Like (2) Reply Delete

ScarlettKaiju rharper 21 months ago
And while admittedly, Montgomery probably didn't need to audition for the role, she was not the original choice for Samantha. She was a last minute replacement for Tammy Grimes, who agreed to do the show and then dropped out.
Like Reply Delete