5 must-see episodes on MeTV this week of January 9

Celebrate Friday the 13th with some Hitchcock and Serling. 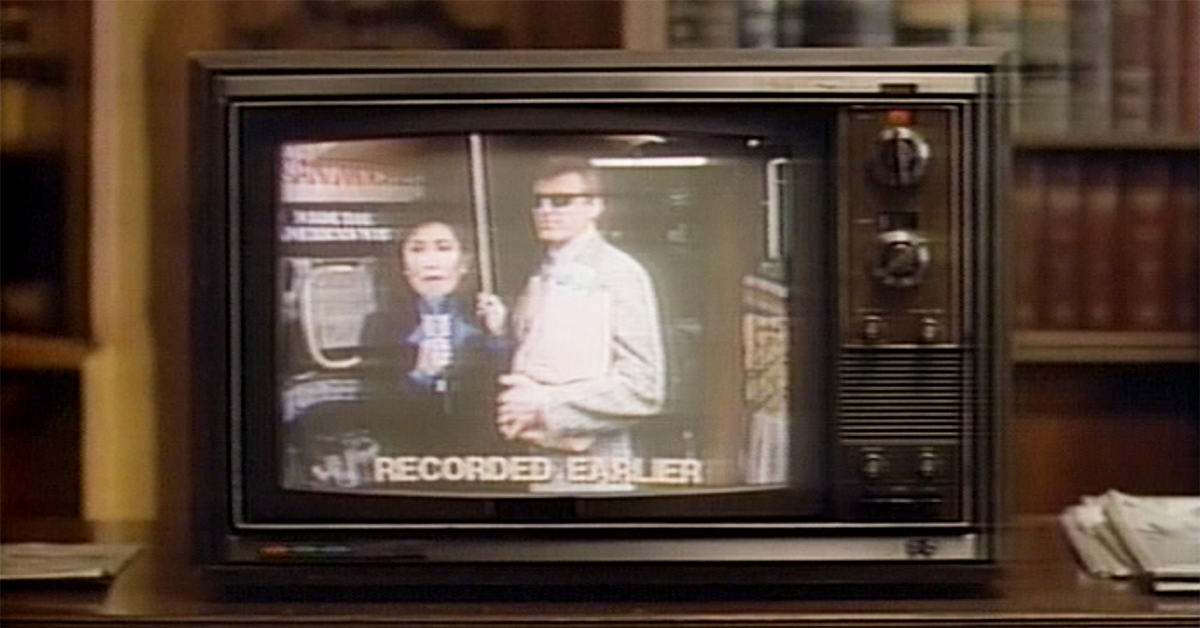 This Friday is the 13th. We're not superstitious, but the day is a good occasion for some eerie, macabre television. So we're highlighting some classic suspense shows that day. Elsewhere this week, we say goodbye to a blonde bombshell and hello to an old friend of the Beaver — and a certain over-the-top cop.

This first season episode introduced the world to Clarence "Lumpy" Rutherford, the husky neighborhood kid who evolved from bully to Wally's buddy. Frank Bank would continue to play the character throughout the series, and revive the role in the 1980s on The New Leave It to Beaver.

See Also: 16 gee whiz facts about 'Leave It to Beaver'

Cynthia Lynn was born Zinta Valda Zimilis in Latvia. She was best known for portraying Fraulein Helga, Colonel Klink's secretary, on the first season of this World War II sitcom. The actress also had a child with Marlon Brando. This episode, the season one finale, would be her final appearance in the role of Helga, though she oddly did twice return to the series in other small roles.

It's Friday the 13th! Such an occasion calls for some Twilight Zone. This moral tale with a double twist ending centers around a rich Manhattan man obsessed with exacting revenge on those who slighted him years ago — a former teacher, his former Army superior and a reverend. The bitter, wealthy man, played by Joseph Wiseman, who would go on to be Bond nemesis Dr. No, tricks his prey into thinking there is a nuclear war, just to have them grovel at his feet. It doesn't go as planned.

Some Hitchcock is always in order on a Friday the 13th. A young Richard Dawson, billed here as Dick Dawson, appears in a black comedy about murderous spouses. A psychiatrist attempts a bold experiment. He places a personal ad seeking those who want to get rid of a spouse. A hit man visits the devilish doctor, as does Dawson's character — who happens to be sleeping with the doc's wife.

Jump on this overlooked gem from the beginning. This pilot episode introduces one of the most biting parodies of the 1980s. The satirical comedy poked fun at the macho action heroes of the decade — and all the tropes that went along with them. There was a screaming police captain, a young partner, a catch phrase ("Trust me! I know what I'm doing!") and a .44 Magnum Smith & Wesson. Inspector Sledge Hammer drove around in a giant green Dodge slapped with the bumper sticker "I ♥ VIOLENCE."