5 must-see episodes on MeTV this week of January 23 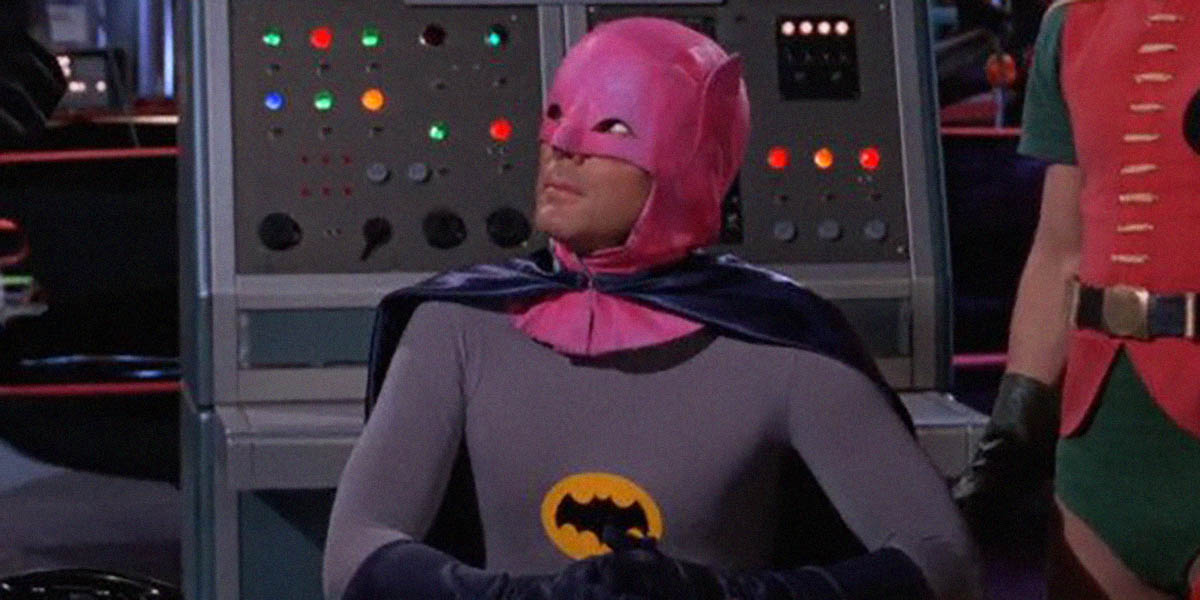 Oh, have we got some classics on tap for you. The Twilight Zone and I Love Lucy serve up two gastronomic delights. Iconic characters are introduced. A superhero goes bubblegum. Let's dig into this week's lineup for a handful of gems.

Before he was a James Bond villain, before he was temporarily cast as the Hulk, Richard Kiel played an big-headed alien in this unforgettable episode. Who could forget the twist ending based on the title's pun? Though the concept has been parodied in the decades since, the original remains surprisingly effecting thanks to the straight performances.

In this first episode of the classic Western, Dennis Hopper plays — you guessed it — a sharpshooter. The actor would return in another episode, "Three Legged Terror," as a different character. Paul Fix, who would later play Marshal Micah Torrance in the series, appears as an uncredited doctor tending to Hopper in this pilot. See how the McCain saga began. 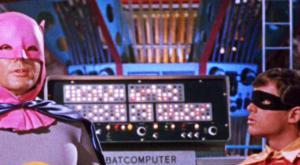 About that one time Batman wore pink

Opie doesn't like his new teacher, "Old Lady Crump," because she gives too much homework. Andy comments on the teacher, words which Opie twists in his retelling to Ms. Crump, and she is furious. Naturally, Helen Crump and Sheriff Taylor hit if off. In fact, they ended up married! The couple were engaged almost exacly 50 years ago. Witness how the Mayberry lovebirds first met.

Yes, Batman wears pink! His battle against the Mad Hatter is worth seeing for this sartorial oddity alone. It's also just plain fun.

Lucy Ricardo was up to a lot of schemes in I Love Lucy, traveling the world and working many odd jobs for the sake of laughter. But nothing was funnier than the time Lucy sabotaged her husband's TV commercial and starred as the Vitameatavegamin girl. What ensued was one of the greatest moments of television history. Even TV Guide ranked "Lucy Does a TV Commercial" as the second greatest episode of all time.

How well do you remember it? Take our quiz and see. Of course, if you need help on the quiz, watch on Sunday.