5 must-see episodes on MeTV this week of December 19

Tune in for a snowy 'Twilight Zone,' a Christmas comedy crossover, MacGyver's early adventures and more. 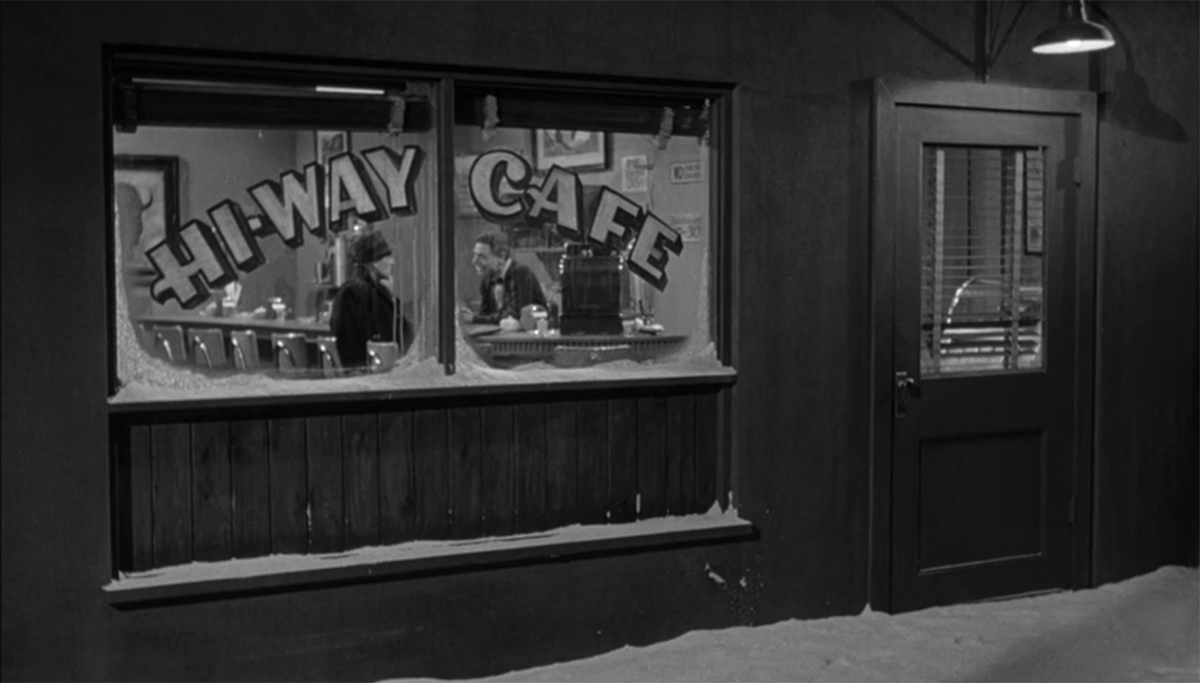 Christmas and Hanukkah week is upon us! A Very Merry MeTV is delivering all sorts of holiday goodies in our lineup. Check the schedule for the full slate of seasonally themed episodes. Santa has also delivered us MacGyver, who can whip up inventions as fast as an elf. His adventures kick off today. Let's take a look at five highlights from the week.

There are a handful of brilliant Lucille Ball physical comedy bits that always stand out in our head, like the chocolate stuffing of "Job Switching" and the grape stomping in "Lucy's Italian Movie." Lucy leading the baby chicks is right up there. In this classic, the Mertzes find a way to stay with the Ricardos: chicken farming. But the scheme puts Lucy over her head in chickens when she and Ethel bring home 500 baby chicks before the hen house is ready.

MacGyver's adventures begin this evening on MeTV! This early season one highlight is a great introduction to the character and his gizmos. The dashing agent is pressed to the limit of his myriad tricks and unique escape methods after vicious robbers seize millions of dollars in an armored car and take him among their hostages.

It's a blizzard snow-in! Troopers follow tracks from a frozen pond into a diner. Inside they find a soda jerk, a bus driver and his seven passengers. The bus driver is certain only six people boarded his bus. One of them must be lying. This wintery mystery is one of the greats.

The Beverly Hillbillies visit Petticoat Junction in a Christmas crossover. The Clampetts and Miss Jane arrive in Hooterville for the holidays. Jane calls her boss to wish him a Merry Christmas, but he is in a bad mood. After he tells her that she is fired, Jane tells him that she could just go to work for Sam Drucker, since Jed gave him a new bank. Upon hearing this, Drysdale passes out. When he comes to, he decides he needs to go to Hooterville to save his largest account.

We've stuffed Christmas Eve full of holiday episodes, everything from Wonder Woman to Rawhide. This Western Christmas tale featured a handful of great child actors of the 1970s — Erin Moran, Willie Aames… oh, and Jodie Foster. Mean ol' Emma Grundy is coming to Dodge, to retrieve her seven orphans from Titus Spangler and take them back to the orphanage.