Bing teamed with Bowie for the most unlikely Christmas classic

The greatest holiday duet of the 1970s might not have happened without some quick rewrites. 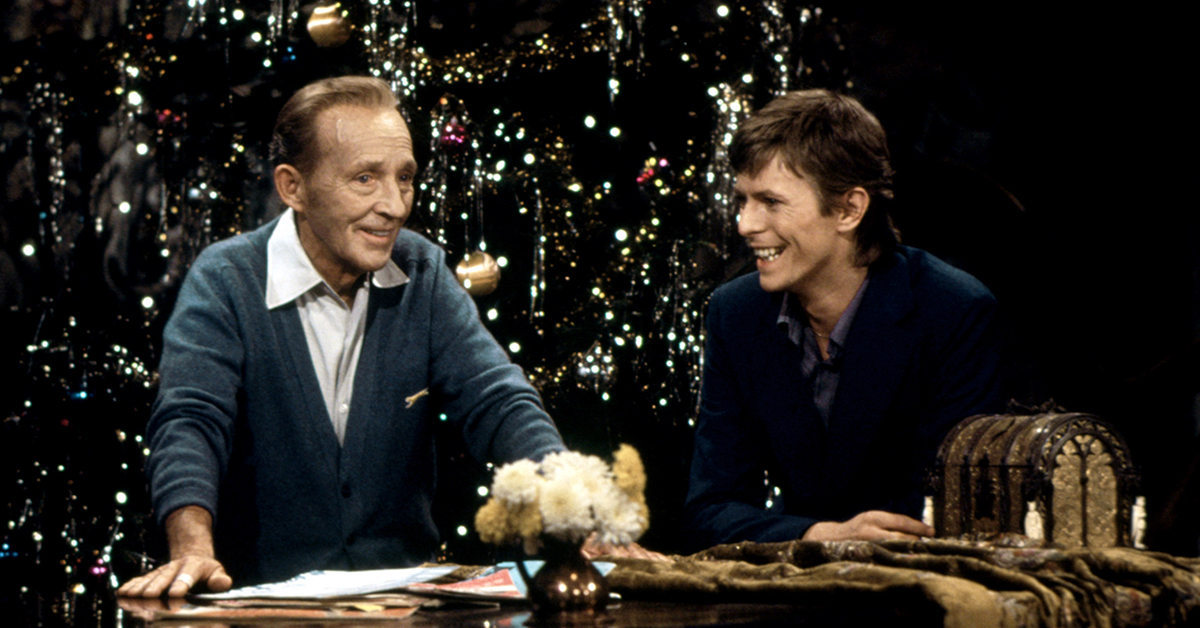 Before Sinatra, there was Bing, and before Bing there was no one, really. Bing Crosby was the first modern recording megastar of the 20th century. From the Great Depression through the Second World War, nobody was bigger. But he was far more important beyond his popularity. The crooner was also a pioneer of recording, pushing pop singing from a live medium to a tape medium. Crosby heavily invested in tape technologies and revolutionized the singing business.

Of course, today the name "Bing Crosby" is mostly associated with Christmas. In 1941, he premiered his signature tune "White Christmas" during his Christmas Day radio broadcast. The following year, the song hit No. 1 on the pop charts after its inclusion in the musical film Holiday Inn. We should also point out that "White Christmas" topped the charts in October, for all those people who think celebrating Christmas before Thanksgiving is a modern phenomenon.

"White Christmas" and Holiday Inn made Bing the king of two entertainment mediums, as he became an unbeatable unit shifter in the record biz and one of the most bankable Hollywood actors. It was only inevitable that he would conquer television, though he was intially reluctant to commit to the small screen. "Anybody who goes into TV should be sparing in how much work he does," he once warned. "No entertainer who’s in everyone’s home once a week can survive very long." 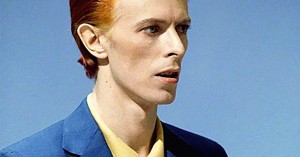 He was entirely wrong, but we can forgive him. Television was new to people. In 1959, he hosted The Bing Crosby Show, a weekly variety series that saw him duetting with other beloved singers. Later, in the 1960s, he landed a sitcom of the same name.

Finally, at the dawn of the 1970s, the elder entertainer kicked off a string of annual Christmas specials. Each year, Bing, along with his second wife, Kathryn, and their kids, would gather on some cozy, stocking-decked set to sing Christmas songs. Robert Goulet appeared in one. Jackie Gleason played Santa in another.

But the one that sticks out, the one we all remember, even those who have not seen it, is Bing Crosby's Merrie Olde Christmas. The holiday special aired on November 30, 1977. Bing Crosby had died weeks earlier, on October 14 of that year, after playing a round of golf in Spain. He collapsed from a major heart attack outside a clubhouse after proclaiming, "Let's go get a Coke." He was a true American to the very end.

Which is part of what makes his final TV special so charming and unique. The plot of the special, if you can call it that, saw Bing and the Crosby clan head to England to visit a distant relative. It was perhaps an excuse to get some hip, younger British stars on the show. Twiggy, the fashion icon turned Golden Globe winner, teamed with Bing to sing "Have Yourself a Merry Little Christmas." The charming performance, however, is completely overshadowed by one of the great pop-culture moments of the 1970s.

David Bowie rings the doorbell. He comes in, playing a neighbor from "down the road" who pops in from time to time to use the piano. The two pan-generational icons proceed to the grand piano, where they duet a beautiful version of "Little Drummer Boy."

Getting Bowie to do the show wasn't so hard, but there was a catch. He told producers he would appear on the special simply because his mum was a big fan of Bing. That being said, he declared he would sing any song but "Little Drummer Boy." He was no fan of that song, to say the least. The music team scrambled, as the composers and lyricists reworked the 36-year-old Christmas number. A fresh take on the tune was whipped up, with an interesting counter melody for Bowie to sing called "Peace on Earth." Intrigued by the new arrangement, Bowie agreed to sing it. It's not entirely certain whether the song is actually Bowie's "son's favorite," as he tells Bing in the show.

The moment came at a fascinating point in Bowie's career, too. The onetime glam pin-up had waned in popularity a bit from his teen idol days. He was deep into his Berlin phase at the time. Earlier that year, the forward-looking pop craftsman had released Low, his boldly half-instrumental statement that explored the futuristic sounds of modern Germany. While it is considered a landmark today, at the time, opinions were divided.

Bowie worked quickly. On October 14, the day Bing Crosby died, Bowie released his 12th album, "Heroes". A fitting title for a record that would become wrapped up with the Christmas special. Later, in Bing Crosby's Merrie Olde Christmas, the 74-year-old host introduced the latest video from David Bowie, the stark and stirring clip for arguably his greatest song, the title track, "'Heroes.'" It's no wonder that when Bowie shows up at the Crosby house, he looks like he's stepped out of a hip boutique in Kreuzberg, not some rural English manor.

Bing Crosby's Merrie Olde Christmas was more than a routine singing of carols. It was the passing of a torch, from one of the greatest stars of the Greatest Generation to one of the true pop icons of the Boomers. 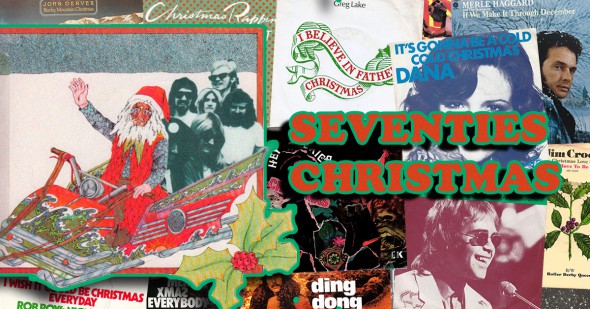 ChristmasMusic
17 underrated and underplayed Christmas songs of the 1970s 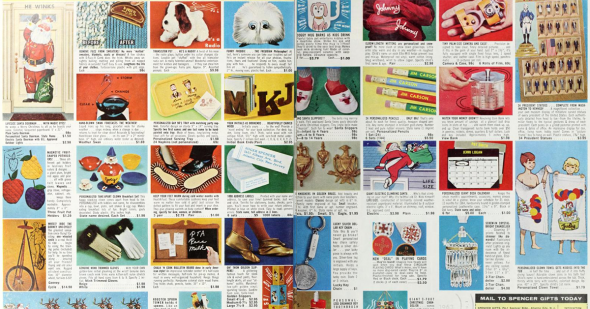 nostalgiaChristmas
12 fantastic Christmas gifts we found in a 1963 Spencer Gifts catalog
Are you sure you want to delete this comment?
Close