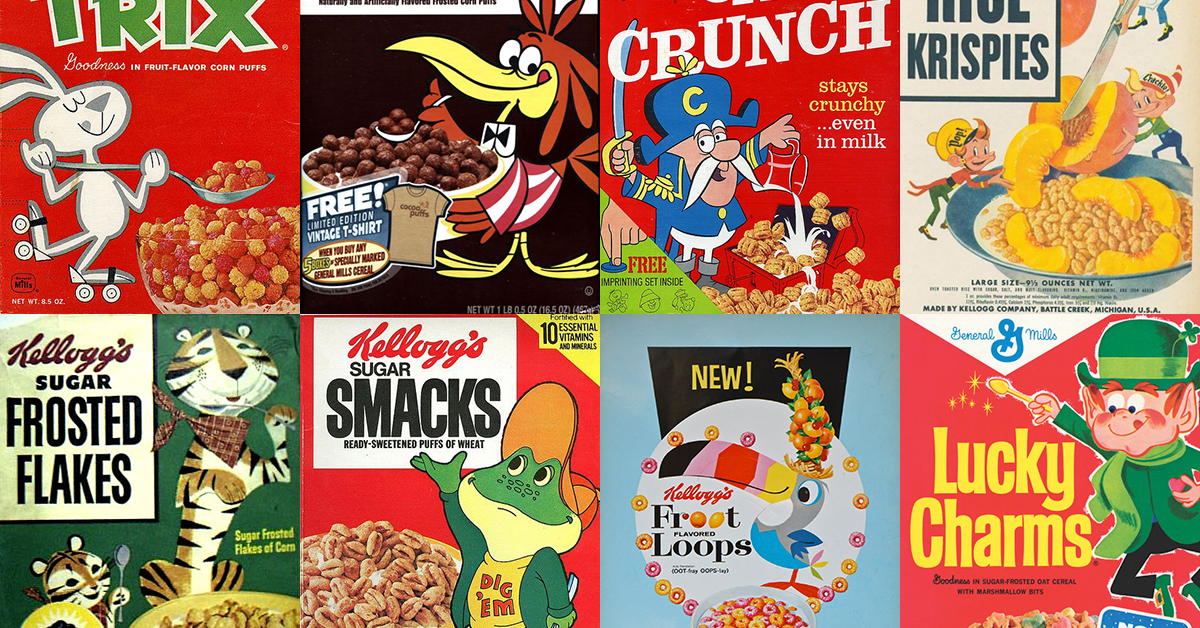 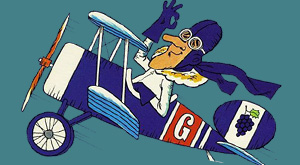 One of the most tried and true traditions for breakfast in the United States is sugary cereal. Nothing gets kids more excited to get out of bed than a delicious bowl of big, colorful, morsels of goodness.

A lot of the cereal kids love today, we loved as kids many years ago. They certainly don't look the same, and they might taste a little different too. Here's what the most famous breakfast mascots looked like when we were young.

Which one was your favorite? 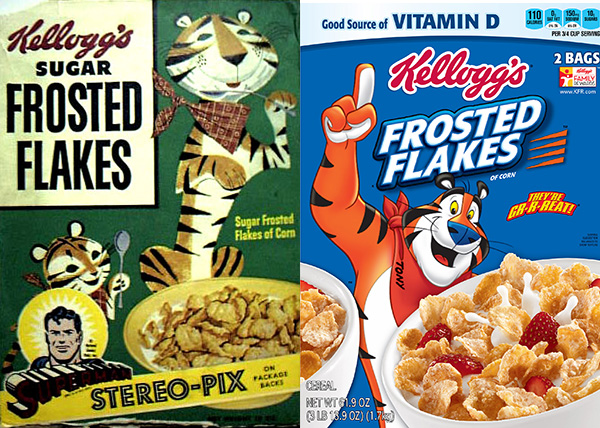 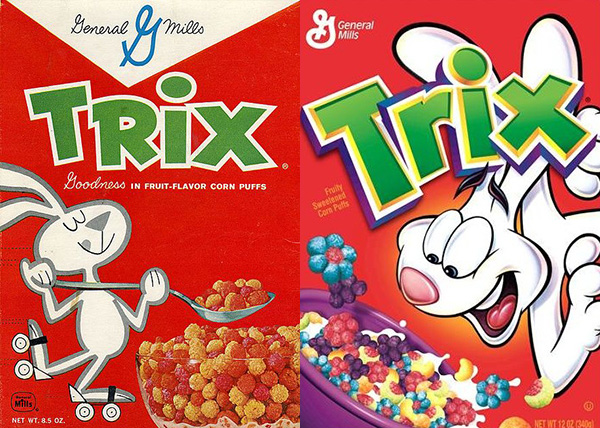 The sneaky rabbit debuted in 1959, and has tried to steal Trix cereal from kids ever since. 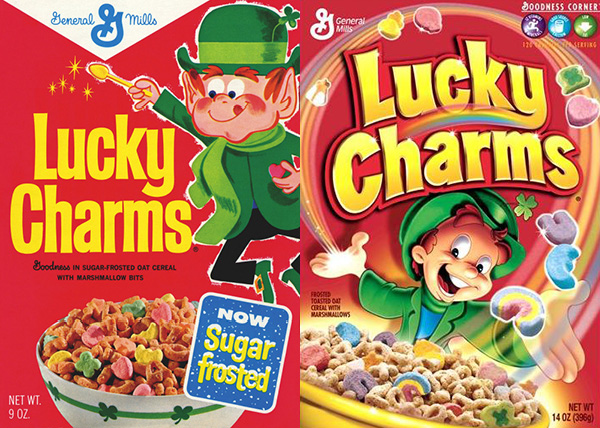 The magically delicious breakfast cereal adopted the mascot in 1963. 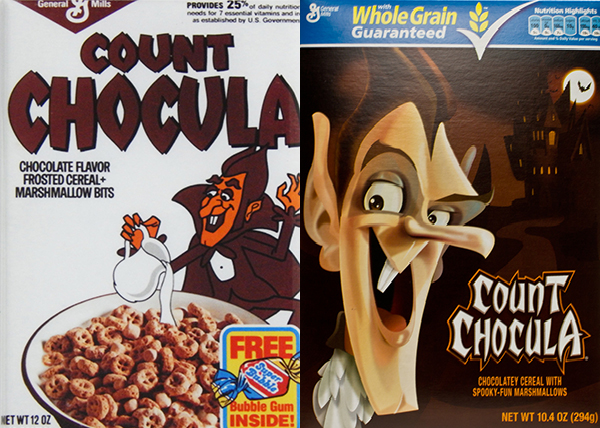 Since 1971, it's not Halloween without a box of Count Chocula in the pantry. 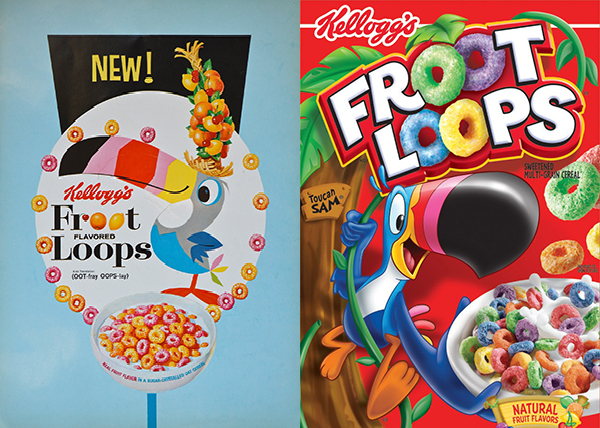 Originally, each stripe on Toucan Sam's beak represented a different color found inside. 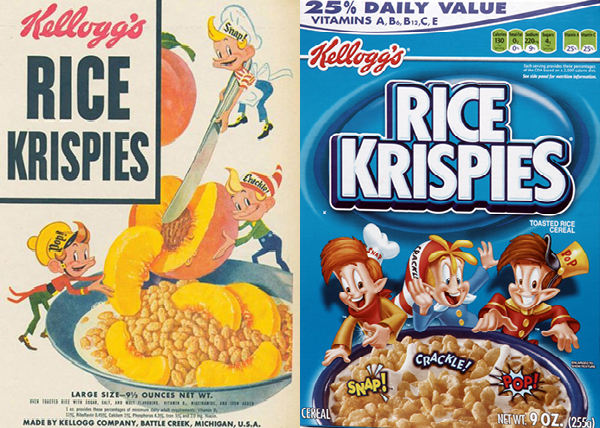 Rice Krispies are so good, they need three mascots. 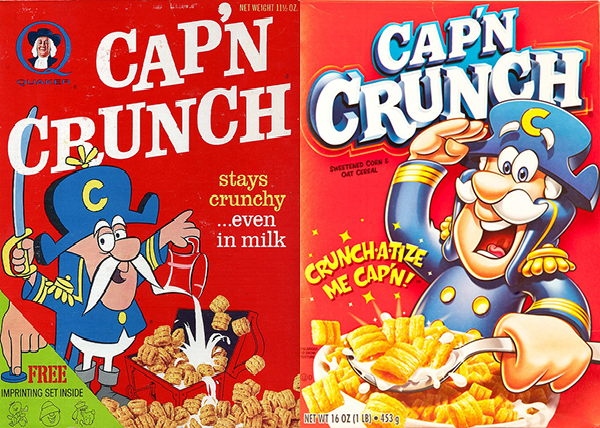 The pirate is almost like a high seas version of the Quaker Man. 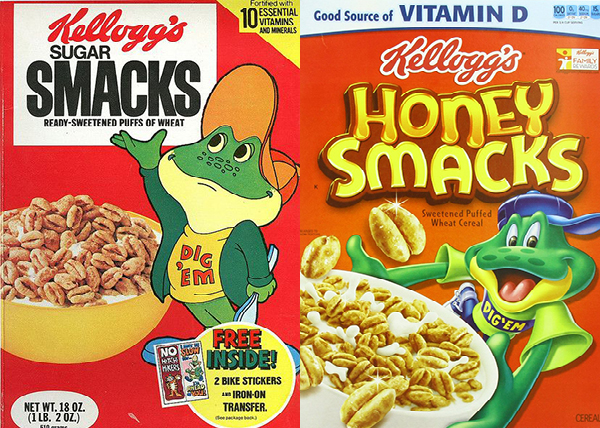 The name of the cereal changed, but the mascot didn't. 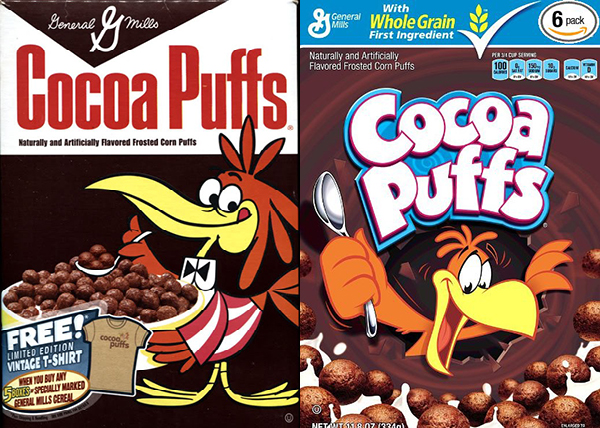 It look like Sonny lost his shirt going cuckoo for Cocoa Puffs. 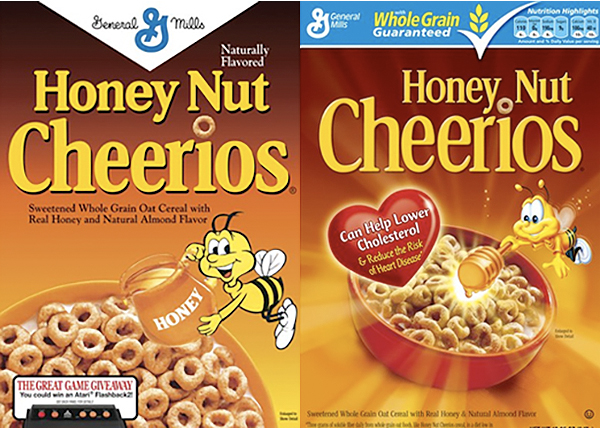 General Mills has been pretty faithful to the original design of the Honey Nut Cheerios mascot.

Amalthea 15 months ago
Cap't Crunch was never a pirate; that was Jean leFoote (who had a really good cereal, too).
Like (1) Reply Delete

forthekids 28 months ago
My Friends and fellow performers:Chuck McCann and Jim Dukas were the voices of"Sonny The Cuckoo Bird & his grandpa"for "Coco Puffs" and "Count Chocula".
Like Reply Delete

RedSamRackham 28 months ago
* Sugar Smacks once had Smacksie the seal before Diggem the frog! ☺
Like Reply Delete