10 elegant movie palaces you can still visit this summer

They just don't make movie theaters like they used to. 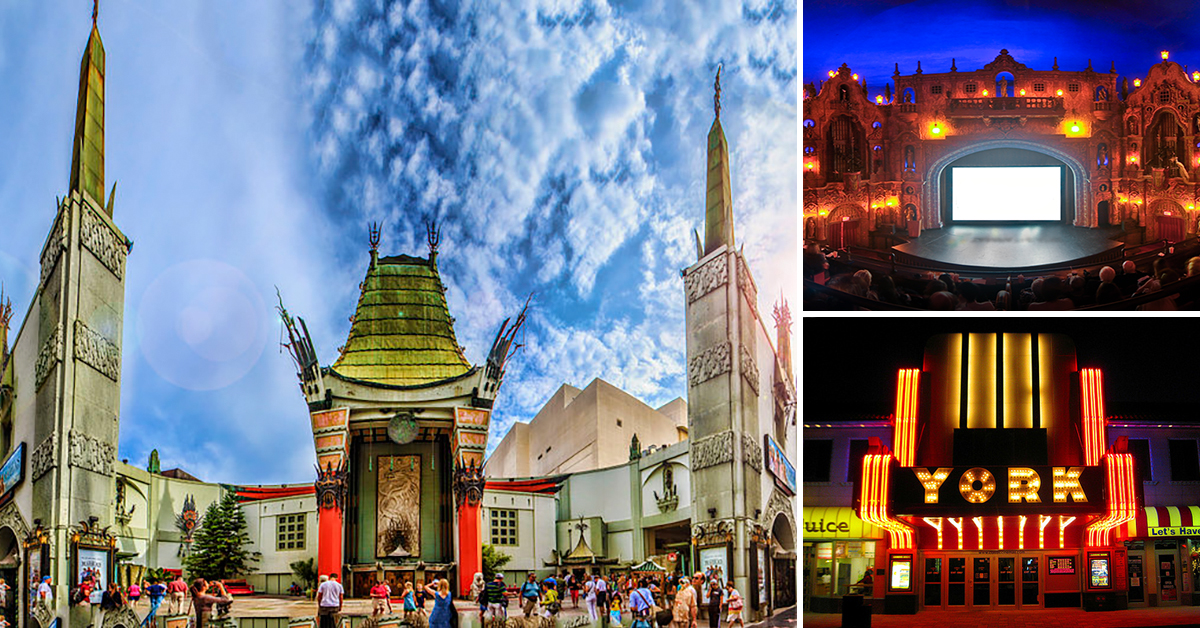 Amongst all the theater chains and multiplexes, there are still some grand old buildings for watching movies in your community. Movie palaces were popular beginning in the 1920s, but most of them saw their demise when television became popular in the 1950s.

Today, a few gems remain and have been wonderfully restored to their former glory. You can still see a variety of films at these theaters, including new releases, classics, independent films and foreign imports.

Instead of going to your nearest multiplex this summer to catch the latest blockbuster, consider one of your local independent movie palaces. Here are some of the best.

See Also: 11 retro drive-in movie theaters you can go to this summer 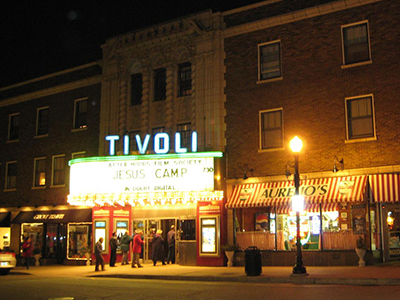 "The Tivoli," as locals call it, opened its doors on Christmas Day in 1928. It was one of the first theaters to play talkies, and it also houses a bowling alley and hotel. 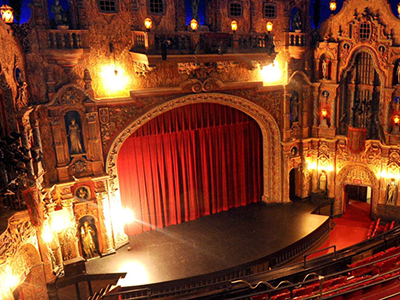 This Spanish-style theater looks about the same as it did when it opened in 1926. All the furnishings are original, except for the audience seats, which were updated in the late 1970s. 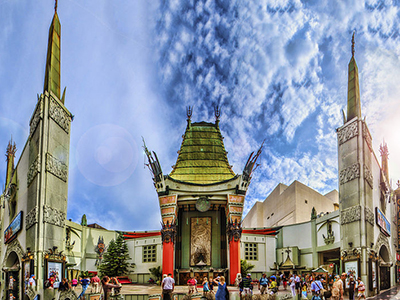 Everyone knows Grauman's Chinese Theatre (or Mann's Chinese Theatre, as it was later called), which boasts a concrete walkway with hundreds of handprints and impressions from famous celebrities. Despite the name change, it's nearly identical to the theater that opened in 1927. 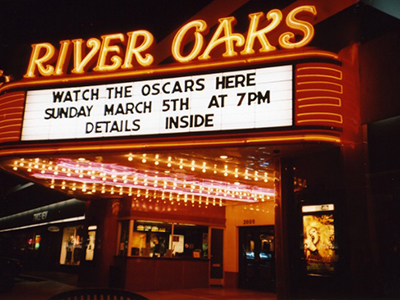 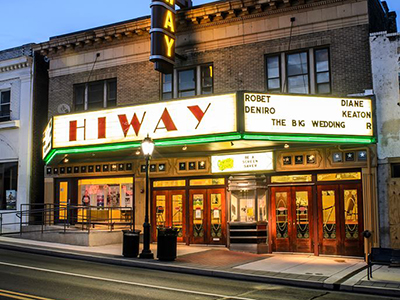 The Hiway Theater has undergone numerous renovations since it opened in 1913. It eventually closed down in the 1980s, but recently reopened and has been restored to its former glory. You can catch classic films like Rocky, Top Gun and Casablanca there this summer.

See Also: 11 reasons going to the movies was a lot different back in the day 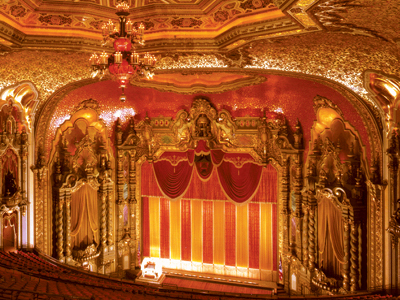 Similar to the Hiway Theatre, the Ohio Theatre plays classic movies like The Wizard of Oz and Top Hat during the summer. When it's not showing films, it's one of the busiest performing arts centers in the state. 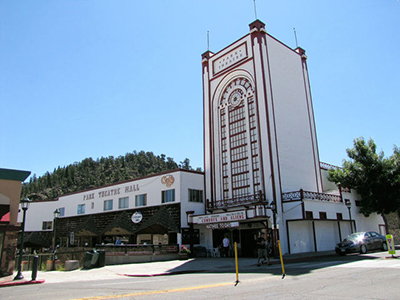 The name says it all. Nestled in the Rocky Mountains, the Park Theatre is the oldest operating movie theater in the western United States. Built in 1913, people have been watching movies against the beautiful view for over a century. 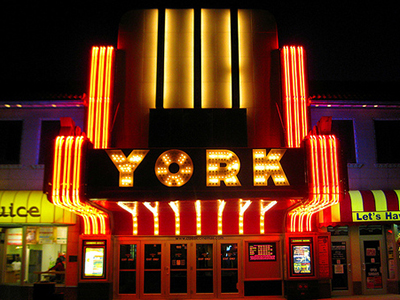 Built in 1924, the Spanish-style York Theatre got an art deco makeover in the 1930s. In recent years, the theater has expanded, but the nostalgia of the original remains. 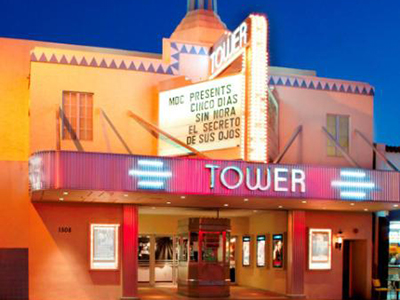 Built in 1926, the Tower Theater is one of Miami's oldest cultural landmarks. For many Cuban immigrants, the theater was a place to learn about American culture. After being closed for two decades, the theater reopened in 2002, and now shows Spanish and English language films. 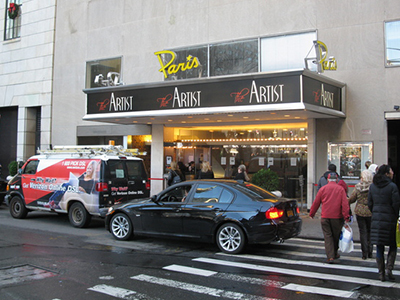 Marlene Dietrich cut the ribbon when this single screen theater opened in Manhattan in 1948. Today, it features independent and foreign films you won't find anywhere else.