These 20 yacht rock jams will send you sailing

Drift away on a piña colada–scented breeze with the softest soft rock of the '70s and '80s. 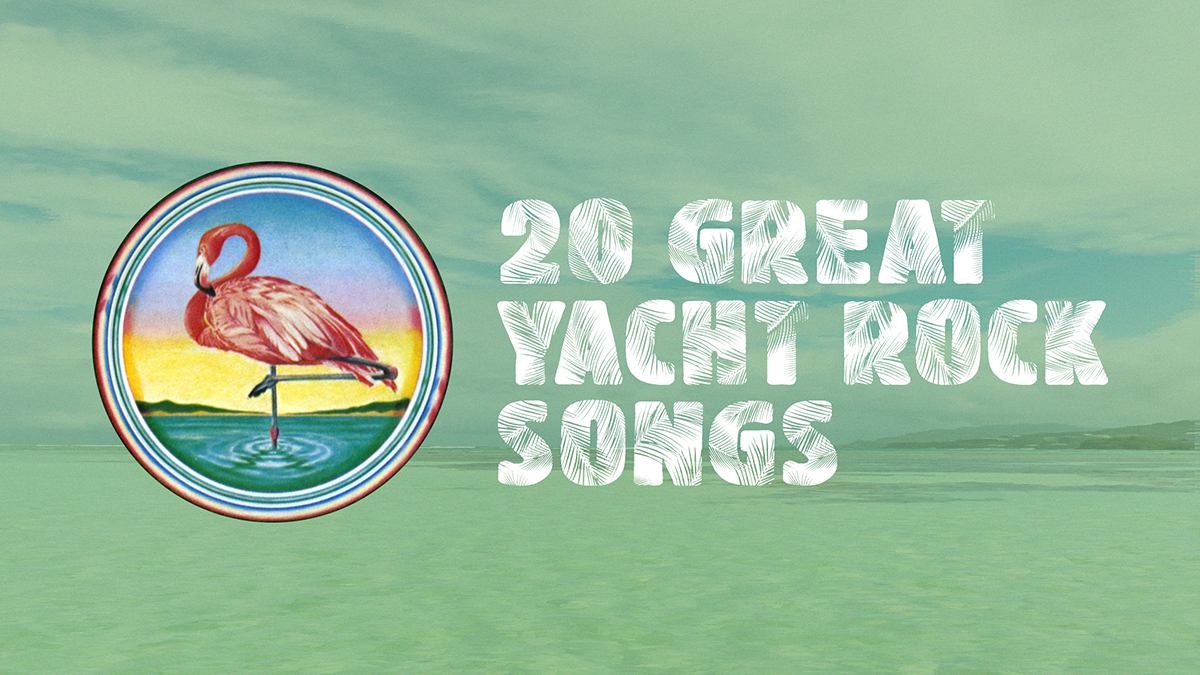 Can you smell the coconut lotion? In the late 1970s, a tropical breeze swept across the record industry. Men sporting beards and Hawaiian shirts sang of wind and sails. This was the era of yacht rock.

A little bit funky, with a touch of blue-eyed soul, and as slick and glossy as a wet shower tile, yacht rock had rhythms that cruised as smooth as a catamaran. In some ways, it was a chill relative of disco that was not meant for dancing, better suited for reclining by a pool with a coconut in hand.

This nautical variety of soft rock had its roots in the folk music and singer-songwriters of the early 1970s. You can follow its wake back to tracks like the Beach Boys' "Sail On, Sailor," back to the captain's hat atop the Captain in Captain & Tennille, back to the gentle pop of Loggin & Messina's Full Sail, which featured the duo framed by palm trees, piloting a sailboat on the cover.

The yacht rock wave crested between 1979–1980. Undoubtedly, you have heard some of these relaxed classics. There are hundreds more to discover, but here are 20 of our favorite. 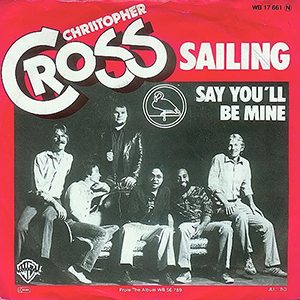 Cross needed a barge for all the trophies he collected. After taking home an Oscar in 1981 for "Arthur's Theme (Best That You Can Do)," the Texan swept the 1982 Grammys with wins for Record, Album and Song of the Year, as well as Best New Artist. He was the first to accomplish the feat.

2. Doobie Brothers - "What a Fool Believes" 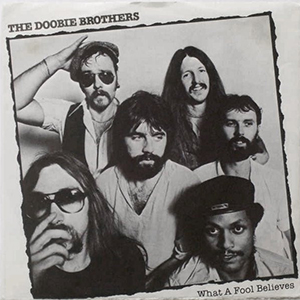 Like a full moon over a quiet cove, no figure looms larger in the genre than Michael McDonald. After touring with Steely Dan, the hirsute crooner with a voice like sandy butter joined the Doobies in 1975, giving the boogie band newfound soul. His sprightly keyboard playing was just as essential to the sound as his voice.

3. Michael McDonald - "I Keep Forgettin' (Every Time You're Near)" 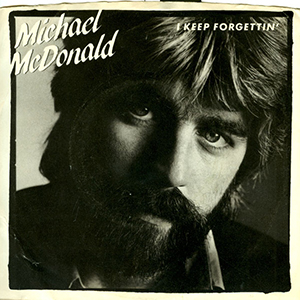 His yacht rock prowess was so great, he indirectly spawned yacht rap when Warren G sampled this cut for his smash "Regulate" in 1994. 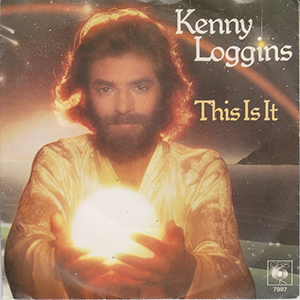 Before entering the "Danger Zone" and movie soundtrack Valhalla, Loggins voyaged to sea with this hit, which sounded like an R&B song for mermaids recorded underwater. Yep, that's McDonald again on backup. 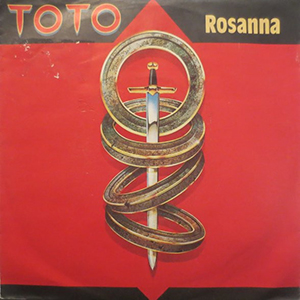 Bongos, perms, satin and sunglasses. More essential ingredients to the total yacht rock vibe. A group of veteran session musicians, the men in Toto had previously worked on records by Steely Dan, Seals & Crofts and Boz Scaggs, making them secret key players to the scene. 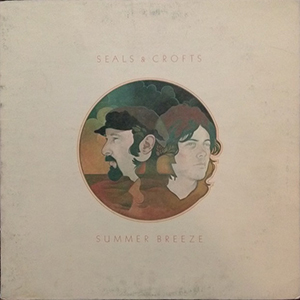 As essential piece of the yacht rock foundation, this early balm put jasmine in the minds of millions. 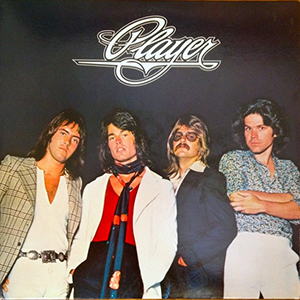 This L.A. crew combined former members of the act Bandana and a musical director from the Ice Follies. No wonder the tune glided with such cool. 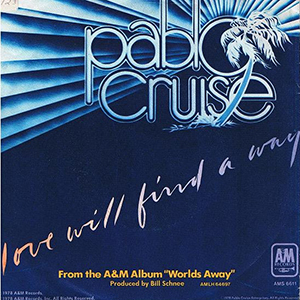 With "Cruise" in its name, a palm tree in its logo and a 12-minute epic titled "Ocean Breeze," Pablo Cruise was the quintessential yacht rock act. Heck, that logo seemed peeled off a bottle of frozen daiquiri mix. 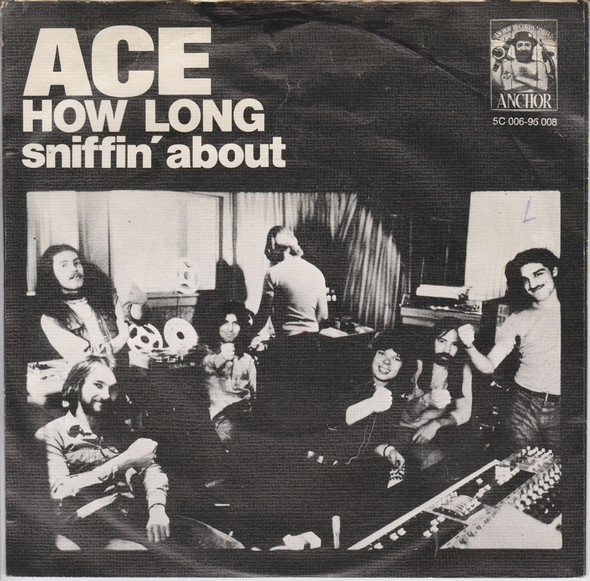 Where the water and weather was colder, England produced its fair share of yacht rock, too. In fact, these Brits set the mold rather early, releasing music on Anchor Records via Neptune Productions. 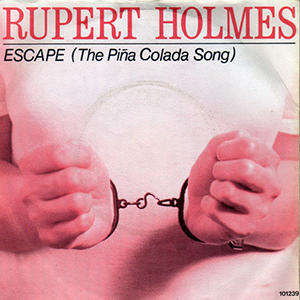 The final No. 1 hit of the 1970s, "Escape" sang of "makin' love on the dunes of the cape," with a tale of a couple using the personal ads to rekindle their romance. Is he wearing a windbreaker tucked into khakis in this video? 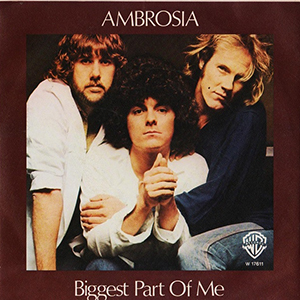 Warner Bros. Records practically owned the marina. The label had a knack for discovering men with mustaches and falsettos. Formerly a band that sang Kurt Vonnegut poems over prog rock, the Los Angelenos smoothed out with saxophone solos. 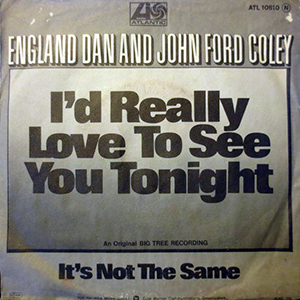 The blood ran aqua blue in the Seals family. "England Dan" Seals was the younger brother of the Seals in Seals & Crofts. The younger Seals delivered equal summer resort sounds with lyrics that told of "warm wind" and a "drive along the beach." 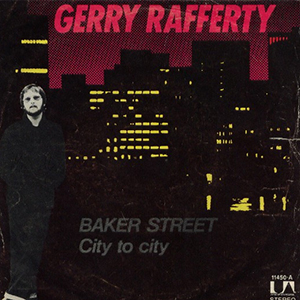 Former singer for Stealers Wheel, the Scottish songwriter went from being "Stuck in the Middle with You" to this epic of bongos and saxophone blasts. With a guitar solo that cried like a seagulls, this was as rocking as yacht rock ever got. 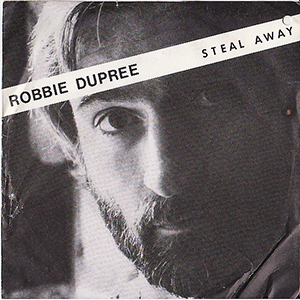 With its twangy, sitar-like guitars, bongo bounce and chirpy keyboards, "Steal Away" effortlessly slid into the Top 10 at the dawn of the 1980s. No wonder, as that keyboard line sounded quite similar to "What a Fool Believes." 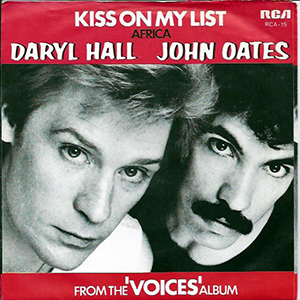 With a career that ranged from hard rock (listen to "Johnny Gore and the 'C' Eaters" for proof) to synth-pop, Hall & Oates certainly transcended the narrow confines of yacht rock. The duo delivered handfuls of brilliant hits. Still, that being said, the two deserve a prime slip in the marina thanks to this breezy, springy love tune. 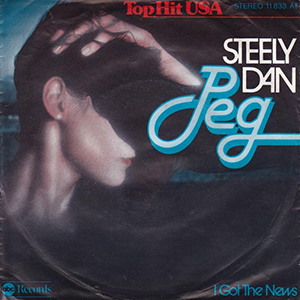 The brainy jazz-fusion kings are another act too big to merely wear the yacht rock tag, but this funky ditty, both busy and unobtrusive, remains a signature part of the sound. Like McDonald, the Dan would also be sampled heavily by hip-hop acts. 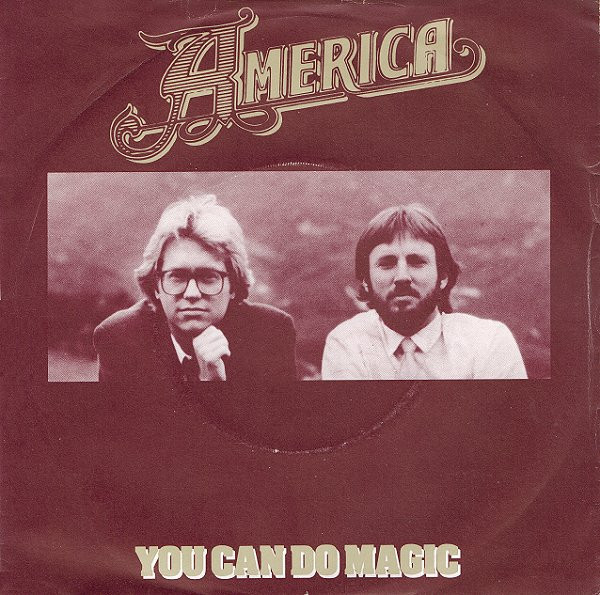 After trekking through a desert on a horse with no name, America took the waters like a veteran skipper. This late entry into the genre — perhaps the last massive hit from the movement — had the slick shuffle and bounce of its 1970s forerunners and the professional gloss of '80s peers like the Cars and the Police. 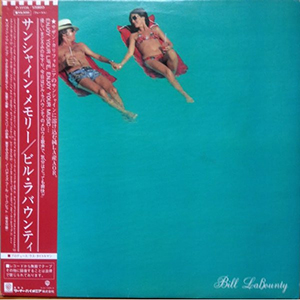 Not every single at the resort finds that special someone. Yacht rock could be melancholy, as well. LaBounty's downbeat soul came across like a lonely last call of this musical movement. 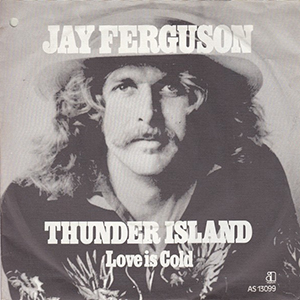 "Can you hear me now calling your name from across the bay?" Ferguson asks. Guitarist Joe Walsh put some salt on the rim of this sonic margarita with his bluesy licks. 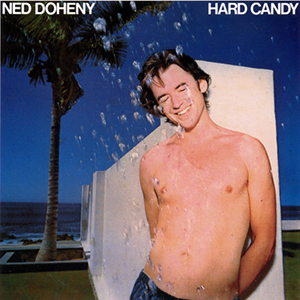 This more obscure gem deserves its place in the pantheon, and not just because Doheny is being sprayed with water beside a palm tree. The measured shuffle of "Get It Up" imagines what Pink Floyd might have sounded like if they got really into sailboats.

Stoney 29 months ago
A lot of good songs on here...
Like Reply Delete

njr75003 41 months ago
Folks, you need to check the site YachtOrNyacht.com and re-evaluate this list. FIVE of your selections--25% of the list--falls below a score of 50 (on their scale of 0 to 100) on the Yachtski scale.
Like Reply Delete