Where To Watch Shop Store Contact
Home / Stories / You probably forgot these 11 albums all went to No. 1 in the 1970s
musicnostalgia

Do you have a Red Octopus or Brief Case Full of Blues in your collection? 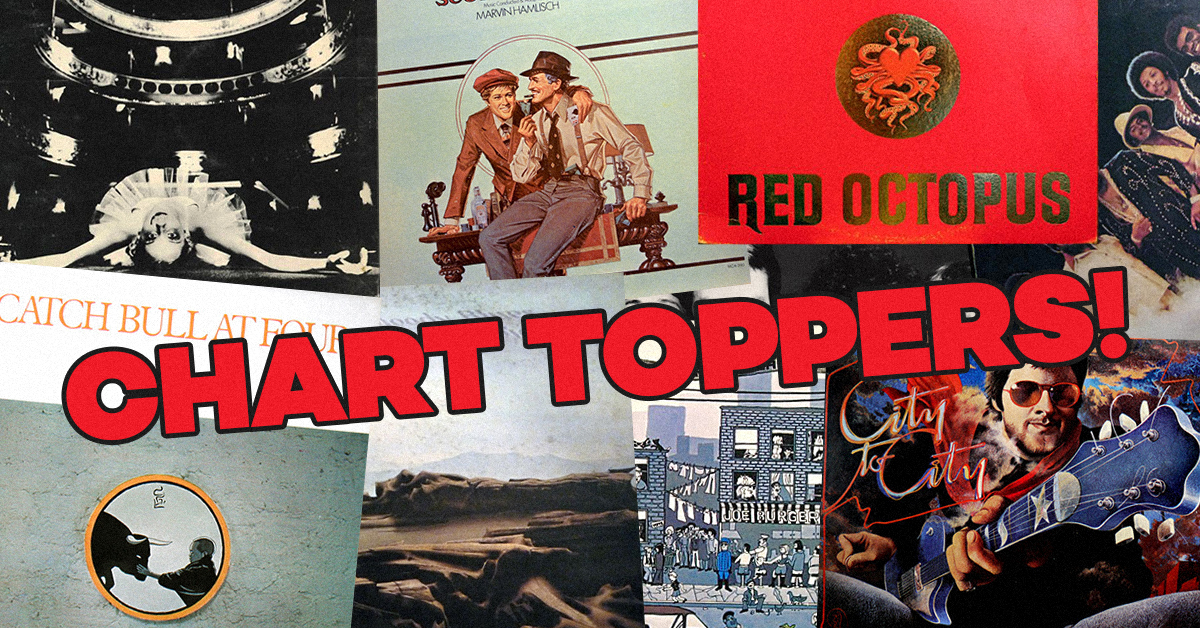 Elton John, Fleetwood Mac and the Bee Gees dominated the album charts in the Seventies. No big surprise there. Other household names like Led Zeppelin, Pink Floyd and Paul McCartney also racked up and stacked up their platinum records that decade.

But there are some surprising albums that managed to play with the big boys. You certainly recognize the names of the acts, but these are far from their most remembered albums today. At the time, however, they moved units by the millions.

So, let's look back at some forgotten chart-toppers from the '70s. Do you have any in your collection? 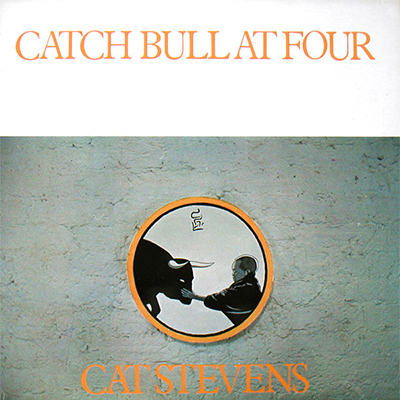 Cat Stevens is not so surprising a name to find atop the Billboard albums chart in the early 1970s, but this album in particular flies under the radar. It contains none of his most familiar songs — singles like "Wild World" and "Peace Train" came off earlier albums. The lone track to connect with radio off Catch Bull was "Sitting," which did manage to get to No. 16. Still, it was hardly the generation anthem of those earlier hits. Nevertheless, this LP topped the charts for three weeks during the Thanksgiving season. 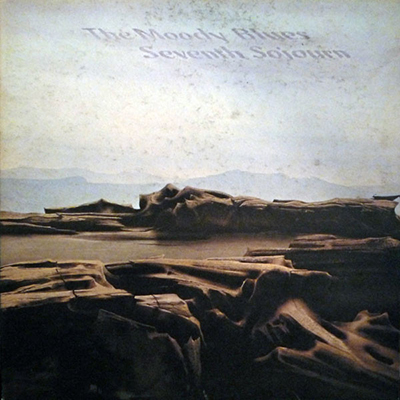 Oddly, it was an old single that boosted this album. In 1972, the Moody Blues re-released its five-year-old track "Nights in White Satin," which climbed to the top of the singles chart. The belated fame boosted the band's current album, Seventh Sojourn, which spawned the minor hit "I'm Just a Singer (in a Rock and Roll Band)." The LP knocked Cat Stevens from the top of the Billboard 200. 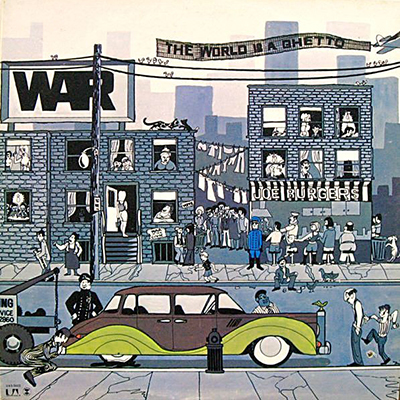 Most people likely know the Latin-infused funk act for "Low Rider" and "Why Can't We Be Friends?" Before those commercial breakthroughs, War made a name for itself with "The Cisco Kid," the opening track off The World is a Ghetto. Inspired by the Western TV show, the song helped push this platter to the peak of the pop charts for two weeks in February. 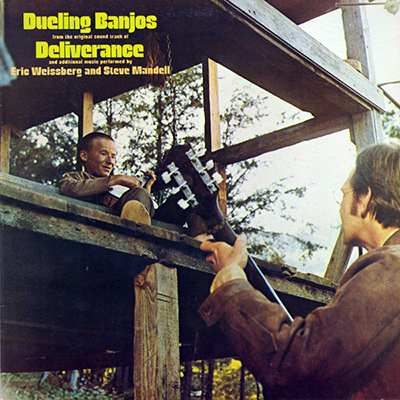 Yep, a bluegrass instrumental from one of the most disturbing scenes in 1970s cinemas really clicked with audiences. Perhaps you recognize the moment with Jon Voight seen on the album sleeve. The banjo jam from Deliverance sent this quasi-soundtrack to the top for three weeks in March 1973. 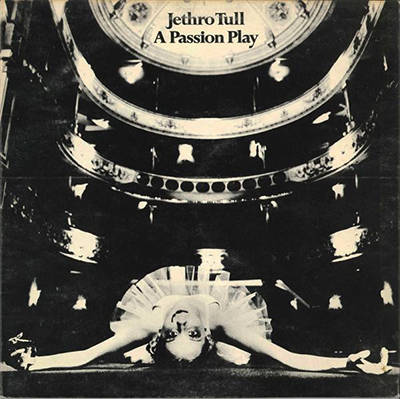 Flute was all the rage. Rock fans today overlook just how huge Tull was in the 1970s. Thick as a Brick and Aqualung were the two albums that you would find in most collections, but A Passion Play was statistically a bigger smash globally. No song from the lofty concept album charted higher than No. 80, and critics trashed the work. Today, when you sort Jethro Tull albums by popularity on streaming services, it hardly comes up. Yet, at the time, fans bought enough to send this to No. 1. 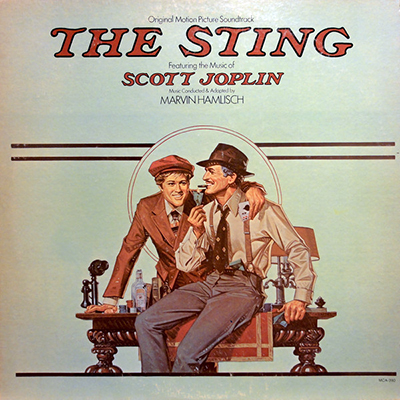 Decades-old ragtime still had its fans. Marvin Hamlisch bashing out Scott Joplin piano rags managed to top the charts for five weeks in 1974 — as long as any record managed that year.

7. The Isley Brothers - The Heat Is On 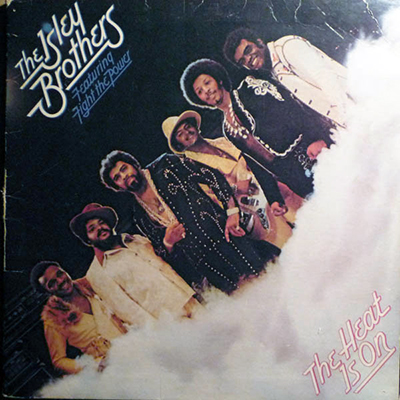 The Isleys had an incredible knack for changing with the times. From its earliest hit, 1959's dance party anthem "Shout," to "Twist and Shout" in 1962, to the psychedelic soul of 1964's "Who's the Lady," the soul icons steered the R&B ship for decades. The big cut off this album was the protest funk of "Fight the Power." It was their first No. 1 album… and only chart-topper until 2003. Yep, 2003. Their career is legendary. 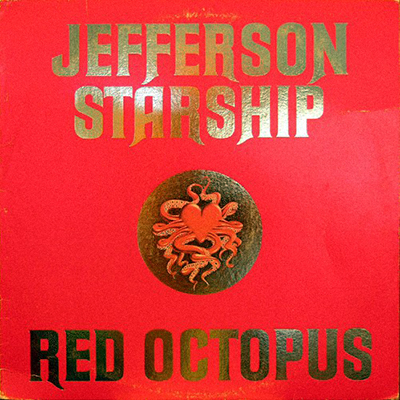 Most contemporary fans of the band probably check out after it shifted from Jefferson Airplane to Jefferson Starship. Others adore the guilty-pleasure '80s rock of Starship. The stuff between "White Rabbit" and "We Built This City" goes overlooked. Mostly thanks to "Miracles," Red Octopus popped up to the top of the charts in four separate weeks, between September and November that year. 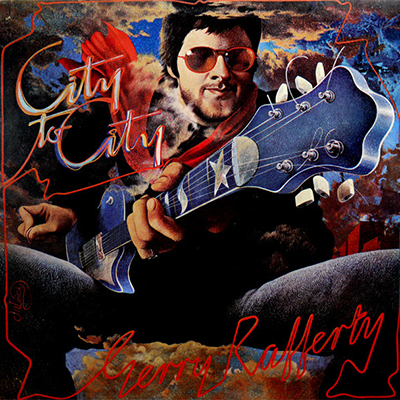 Rafferty is one of those rockers who quietly made two of the most recognizable songs in classic rock. He cut "Stuck in the Middle with You" with Stealers Wheel and dropped "Baker Street" as a solo act. The latter can be found on this album, which managed to best Saturday Night Fever and Grease for a week on the charts. Few records managed to do that in 1978. 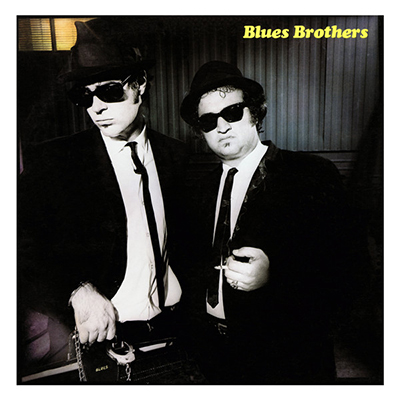 Yes, the Blues Brothers topped the charts before their classic comedy hit movie theaters. A year earlier, to be exact. This live album of blues covers was recorded as the SNL duo opened a gig for Steve Martin. It might have been comedic, but people took the music quite seriously. 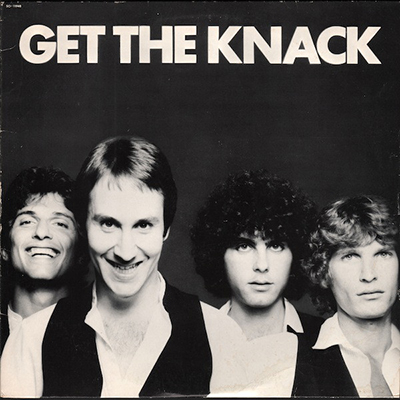 The Knack is now largely considered a one-hit wonder, thanks to the continued ubiquity of "My Sharona." What's forgotten is that "Good Girls Don't" went to No. 11, a massive achievement for any other one-hit wonder by itself. Besides, can a band truly be a one-hit wonder when its album topped the charts for five solid weeks? 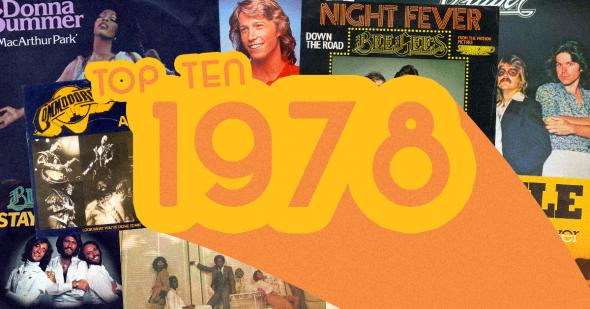 MusicNostalgia
The 10 biggest pop songs of 1978
Are you sure you want to delete this comment?
Close

Mitchell 4 months ago
Good heavens. I own 7 of these albums, on vinyl yet...
Like Reply Delete

kirkindog 5 months ago
I have “The Heat Is On” & “Dueling Banjos” on my iTunes playlist. Although I considered myself a 80s guy, I definitely recall the 70s.
Like Reply Delete

chaotik_lord 8 months ago
I own a few of these on vinyl, and Catch Bull at Four is even on the little quick-grab rack on display front & center. A couple others I’ve been looking for but haven’t seen i the wild thrift stores. And one I would never own, which is the Deliverance soundtrack. I would LOVE to get the Isley Brothers; Motown & soul are very hard to find. Interesting that they seem to be kept forever or maybe played into worn out!
Like Reply Delete

musicman37 16 months ago
I have all of them except the soundtracks and "Get the Knack". We all somehow knew the Knack were poseurs even though "My Sharona" was a great jam.
Like (1) Reply Delete

Mitchell musicman37 4 months ago
No love for "Aqualung" or "Too Old To Rock n Roll"? ;)
Like Reply Delete

WillumDuhFoe 21 months ago
The Blues Brothers' band included some legendary musicians like Steve Cropper and Donald "Duck" Dunn. It was a rocking band.
Like (1) Reply Delete

musicman37 WillumDuhFoe 16 months ago
"The Blues Brothers" movie is a classic. The sequel, not so much, except for the all-star jam at the end (and the cameo by the Wicked Pickett!!).
Like Reply Delete

Mob39 24 months ago
I was in middle school when these albums came out… Great songs… Great memories!
Like Reply Delete

LittleMissNoName 33 months ago
I have a copy of album #11. Like to own albums #9 and #10. Any real Jethro Tull fans? I have always found his music to be really goofy!
Like Reply Delete

musicman37 LittleMissNoName 21 months ago
HUGE Tull fan here - if you find their music "goofy", then you really haven't listened. Rather than recommending the obvious, try "Songs From the Wood" or "Benefit", or the only compilation that really matters, "Living In the Past". And it's "their music" - Jethro Tull was a group, not a solo act.
Like (1) Reply Delete

LittleMissNoName 33 months ago
Actor Ronnie Cox is on the cover for #4. Not Jon Voight. If you millennials would take time to watch classic movies, you would know this.
Like (7) Reply Delete

Amalthea LittleMissNoName 29 months ago
Thank you. If you hadn't said it, I would have.
Like (2) Reply Delete

Amalthea RobCertSDSCascap 29 months ago
I have identical twin brothers who could play this: one on banjo, one on guitar.
Like (1) Reply Delete