What cassettes were Americans cranking in their Thunderbirds? A whole lot of Creedence, for starters. 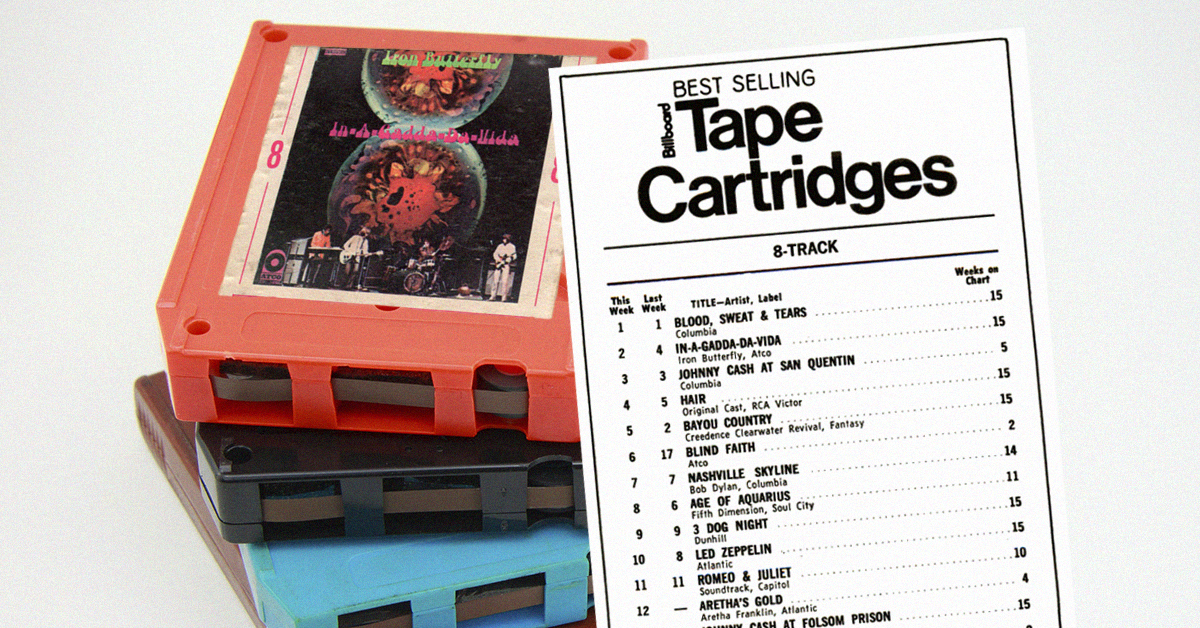 About fifty years ago, Ford installed the first automobile 8-track players, in its 1966 Mustang, Thunderbird and Lincoln models. The choice of models is of note, as the type of person that drove a Mustang, Thunderbird or Lincoln was more apt to collect the newfangled cassette format.

A few years later, Billboard began to chart the sales of "cartridges" — in 8-track, cassette and the now largely forgotten 4-track formats. While there are no numerical sales figures on the units shifted, one can get a good sense of what was music was more popular on these portable, plastic-encased formats. So we pored over those charts, paying particular notice to the final chart of 1969 from December 27.

The four best-selling albums overall are all represented here, but there are some outliers that allow us to get a picture of the 8-track-buying consumer. 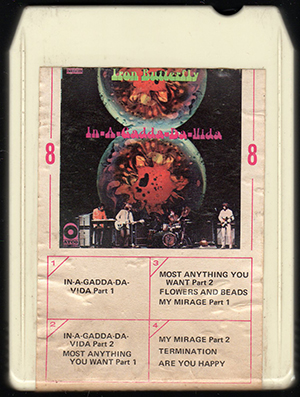 Now widely considered a one-hit wonder, the San Diego heavy metal pioneer sold more records than any other artist in 1969 in America. This sophomore album was originally released in the summer of '68, and eventually became the first release awarded platinum status. (Surprisingly, it only peaked at No. 4 on the Billboard album charts.) While the epic, 17-minute title track took up all of Side B on the vinyl, it was split over two of the tape's four programs. It spent the maximum 31 weeks on the 8-track charts in 1969. 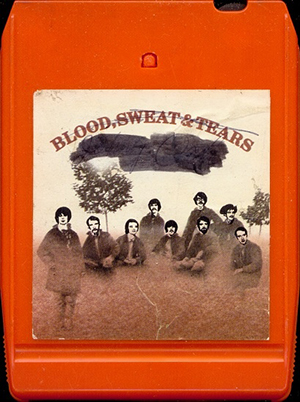 The brassy jazz-rock band also spent all 31 weeks on the 8-track charts that year, going on to win the Grammy for Album of the Year in 1970. 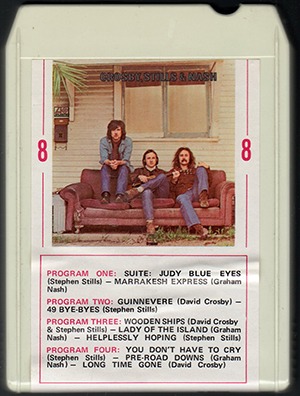 The self-titled debut of this iconic folk trio (soon to be quartet) also hung on the '69 8-track charts for all 31 weeks. The standard album closer, "49 Bye-Byes," is sequenced third here, after the two big hits. 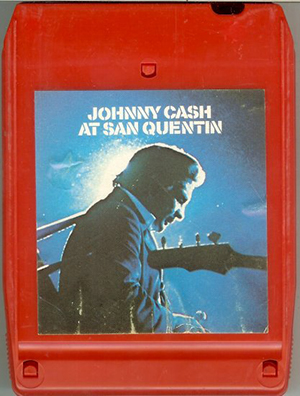 Fans of outlaw country seemed to prefer 8-tracks. The Man in Black shifted a truckload of these tapes. The classic live album was released in June 1969 and parked on the 8-track charts for 21 weeks. 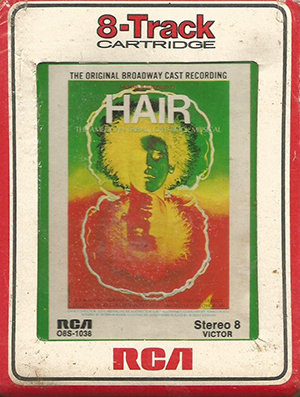 The hippie, hirsute musical was a massive hit, the second best-selling record in the U.S.A. in 1969. That's impressive, considering this Broadway cast recording came out at the start of 1968. 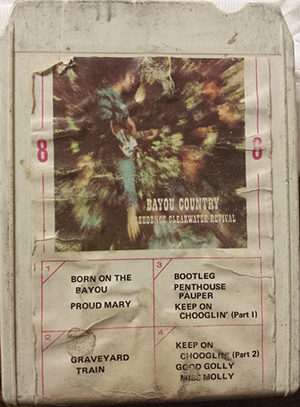 By the end of the 1960s, it seems as if Beatlemania had been replaced by a strong case of Fogerty Fever. CCR was all over the 8-track charts in '69, as the group released three (!) albums that year. The first of them, Bayou, hung on the charts for months. This would be the fourth biggest album of the year in the U.S. 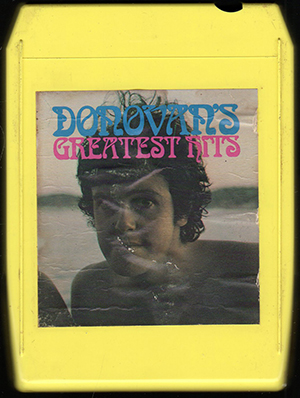 The Scottish psych-folk singer was a popular choice in the summer and fall of '69. "Sunshine Superman" sounded sweet coming out a Lincoln. 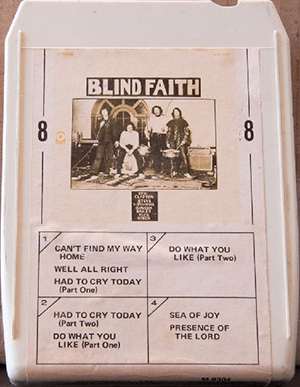 The English supergroup of Eric Clapton, Ginger Baker, Steve Winwood and Ric Grech shifting many units of its only album. The 8-track edition featured the family-friendly alternate album cover. Speaking of Clapton, The Best of Cream was a big selling on the smaller cassette format in 1969, but did not make these charts. 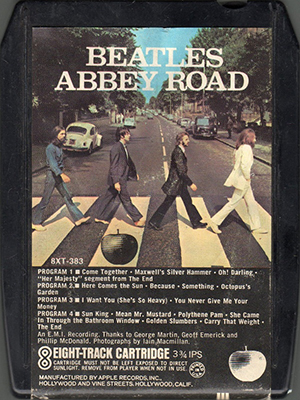 Hitting American shelves at the start of October, Abbey Road soared to the top of the charts (all of them) and was seated at No. 1 on the 8-track list at the close of 1969, logging 10 weeks on the chart. While the Fab Four's masterpiece was the top-selling album in the U.K. that year, it was not even in the top five in the States. Creedence Clearwater Revival and Led Zeppelin bested it.

HerbF 10 months ago
To be fair, the late year release of Abbey Road would affect it's chart possession for year on ALL the charts
Like Reply Delete

BobZayas 21 months ago
I like how Donovan's Greatest Hits was manufactured using (mellow) yellow plastic! But did they really have to carve up the songs on the In-A-Gadda-Da Vida 8-Track into so many little pieces? It's bad enough that Me-TV misspelled the name of the album as In-A Gadda-Da Vita.
Like Reply Delete