Looking back at Janet Jackson's early TV roles, before she became a huge pop star

Before she was "Miss Janet," she was Charlene, Cleo and Penny. 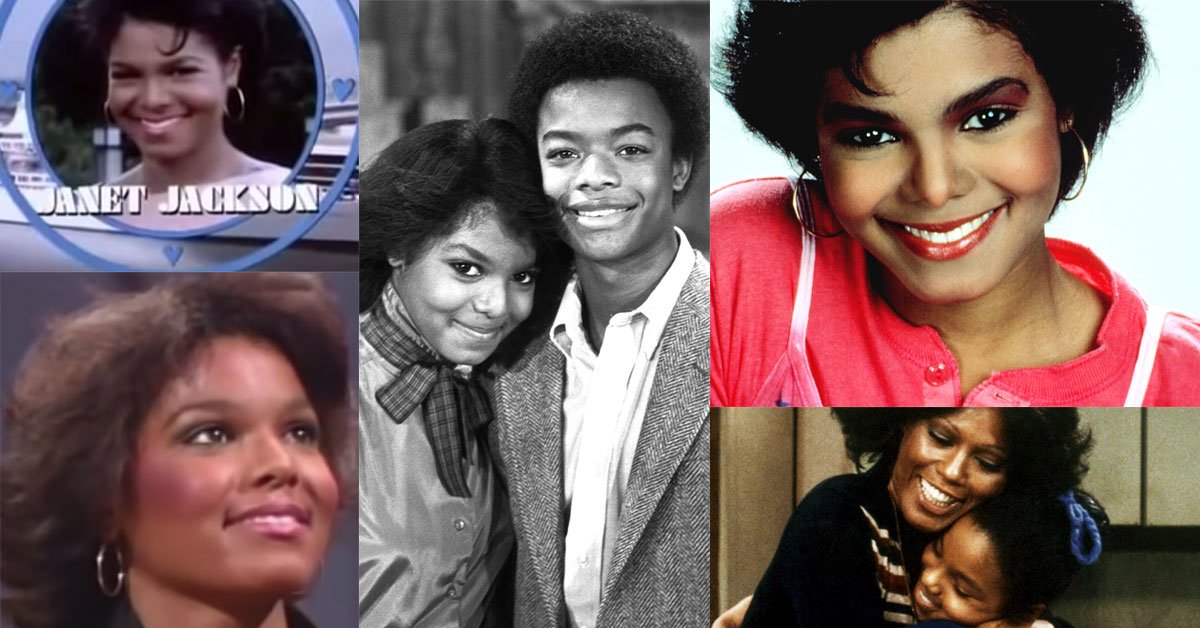 In 1986, Janet Jackson not only became a chart-topping superstar, she officially became "Miss Jackson." She said so herself in her smash single "Nasty." From that moment on, she was no longer living in the shadows of her older siblings. "My first name ain't baby," she sang.

But for years, the public thought of her as the baby, not only from her early days with The Jacksons, but also playing a cute little kid on sitcoms. Perhaps that public image is what held back her first two albums, Janet Jackson (1983) and Dream Street (1984), both of which failed to crack the Top 60. But on Control, she was grown. 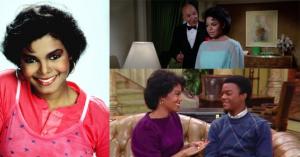 From that point on, Jackson would leave behind her TV career, for the most part, putting her acting talents to use in films like Poetic Justice instead.

But, we being who we are, we wanted to shine a light on her formative television jobs. They often go overlooked. So let's take a look… 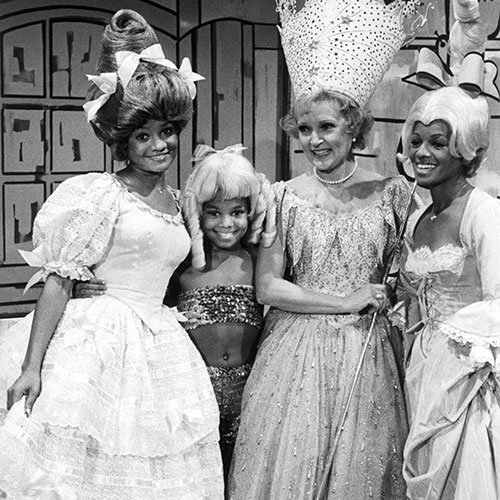 The boys got most of the attention, so let's not forget the contributions of La Toya, Rebbie (the oldest Jackson) and Janet (the youngest Jackson). They first showcased their skills on this variety show, which welcomed guest stars like Betty White and Lynda Carter. 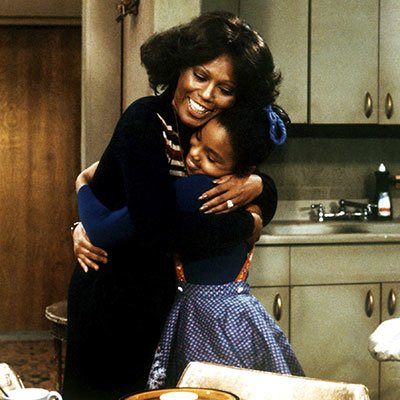 In season five, Janet joined this "dy-no-mite" sitcom as Penny Gordon Woods, an abandoned girl adopted by Willona (Ja'net Dubois). Ja'net, of course, sang the theme song to The Jeffersons, so perhaps she gave some singing pointers to the young Janet. In two episodes, Gary Coleman appeared as Penny's classmates. The two would work together again. 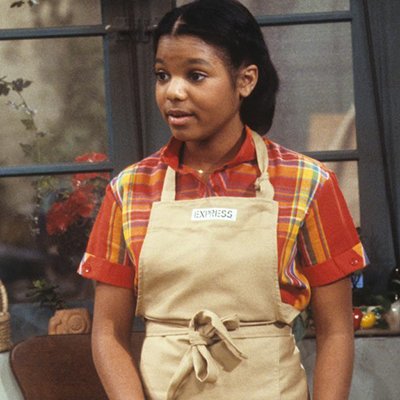 Teen heartthrob Rob Lowe was the eyeball bait in this short-lived series. He was the older son in this sort of Brady Bunch concept. Two divorced women with kids decide to share a home to save money. After a mere handful of episodes, one mother and daughter were written out and replaced by Telma Hopkins and Janet Jackson. The retooling failed and the network axed the series after 10 episodes. 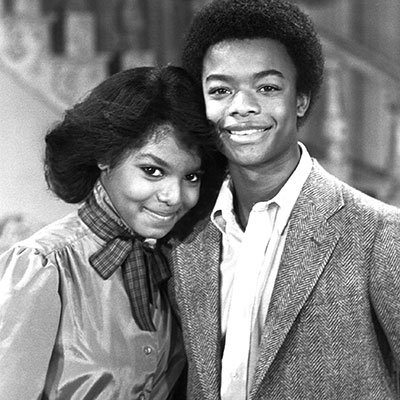 What'chu talkin' 'bout, Willis? Well, odds were, Willis was talking about his girlfriend, Charlene DuPrey, played by Janet Jackson. Janet is perhaps most associated with this sitcom in the minds of '80s kids, but, surprisingly, she appeared in just 10 episodes over the course of four years. Eventually, Willis and Charlene broke up. 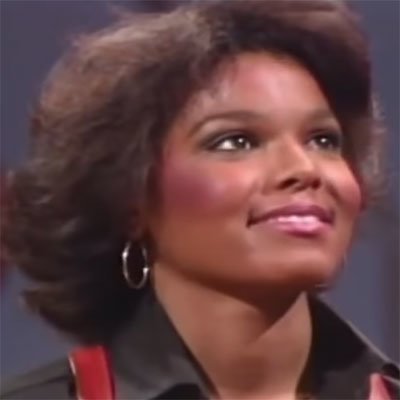 We have fond memories (and a connection) to the early days of Soul Train. So what if the guest stars were lip-synching? It was all about the dance lines. Janet turned up in '82 to "perform" her single "Young Love." Michael McDonald was the other guest. She would appear on the show a couple more times after breaking big. 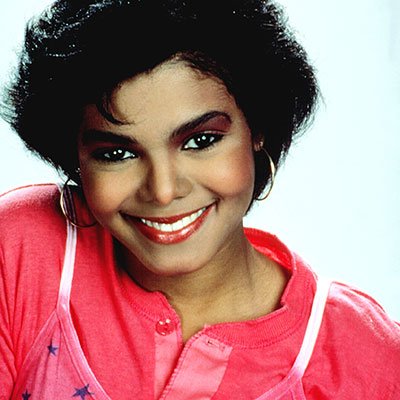 It makes sense that Janet's last regular television stop before global fame was, well, Fame. This television adaptation of the hit film had a rather fluid cast as students came and went at the New York City High School for the Performing Arts. Janet appeared in season four (of six). Her character, Cleo, got involved in a love triangle and stepped up to fill in for an injured classmate, but eventually had to leave school when her parents move to California. Janet herself would head to Minneapolis months later to record Control. 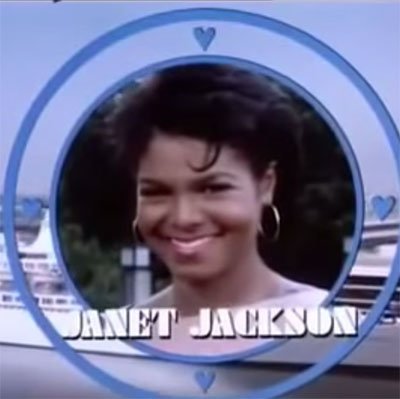 Janet made one last stop on television before taking Control — well, a few stops, around Scandinavia. She took a romantic boat ride with Isaac. Seems a bit weird, but it was The Love Boat. 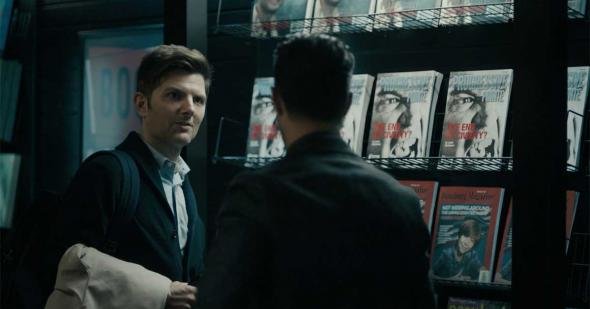 Did you know?
The new Twilight Zone is riddled with references and easter eggs to the original series 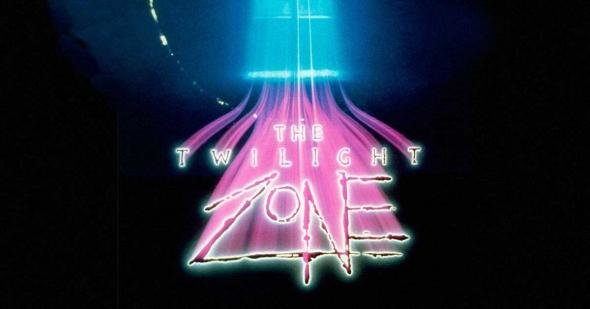 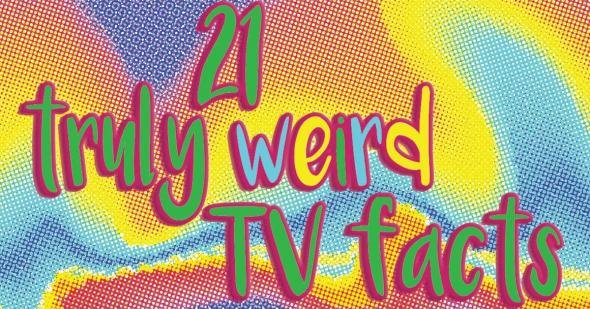 did you know?
21 of the weirdest facts from classic TV history
Are you sure you want to delete this comment?
Close

ETristanBooth 46 months ago
Re #2: Penny was not abandoned. She had an abusive mother.
Like Reply Delete

cperrynaples ETristanBooth 46 months ago
Yes, I remember that episode where the mother returned and Willona had to protect Penny!
Like Reply Delete

cperrynaples 46 months ago
"Gary Coleman appeared as Penny's classmates"? Does this mean he pulled a Patty Duke...LOL! Proofread before you post, MeTV!
Like Reply Delete

cperrynaples cperrynaples 46 months ago
PS Just what IS MeTV's connection to Soul Train?
Like Reply Delete

stephaniestavropoulos 46 months ago
I am not a JJ fan, but there is one other bit of info that some fans might not know, and I'm surprised METV didn't mention. {I know they were only concentrating on her acting, but I think this deserved a mention.}
She's one of the latest inductees into the Rock And Roll Hall Of Fame. When I saw the article, I figured that's why METV downloaded the article now, as the induction just took place, {I think.} So I don't believe it was a coincidence.
Like Reply Delete

cperrynaples stephaniestavropoulos 46 months ago
You're right Stephanie, why wasn't it mentioned? Could it be because you would have to talk about her youngest brother...LOL!
Like Reply Delete

Barry22 cperrynaples 46 months ago
Randy Jackson was the youngest brother.
Like Reply Delete

cperrynaples Barry22 46 months ago
I did some research and technically you're right! I should have said Second-youngest, but you know who I meant...LOL!!
Like Reply Delete

stephaniestavropoulos cperrynaples 46 months ago
Which youngest brother are you talking about? If you meant Michael, he was older than Janet. Janet is the youngest of the 3 sisters. Why would you say I wouldn't want to talk about Michael? {If that's whom you meant.}
Like Reply Delete

cperrynaples stephaniestavropoulos 46 months ago
OK, clearly the Jackson most "Jermaine" to my discussion was Michael, and we all know about the recent documentary don't we?
Like Reply Delete