Where To Watch Shop Store Contact
Home / Stories / Box Office Flashback: These were the top films this weekend in 1983
NostalgiaMovies

Box Office Flashback: These were the top films this weekend in 1983

You could catch the decade's biggest films at a theater near you. 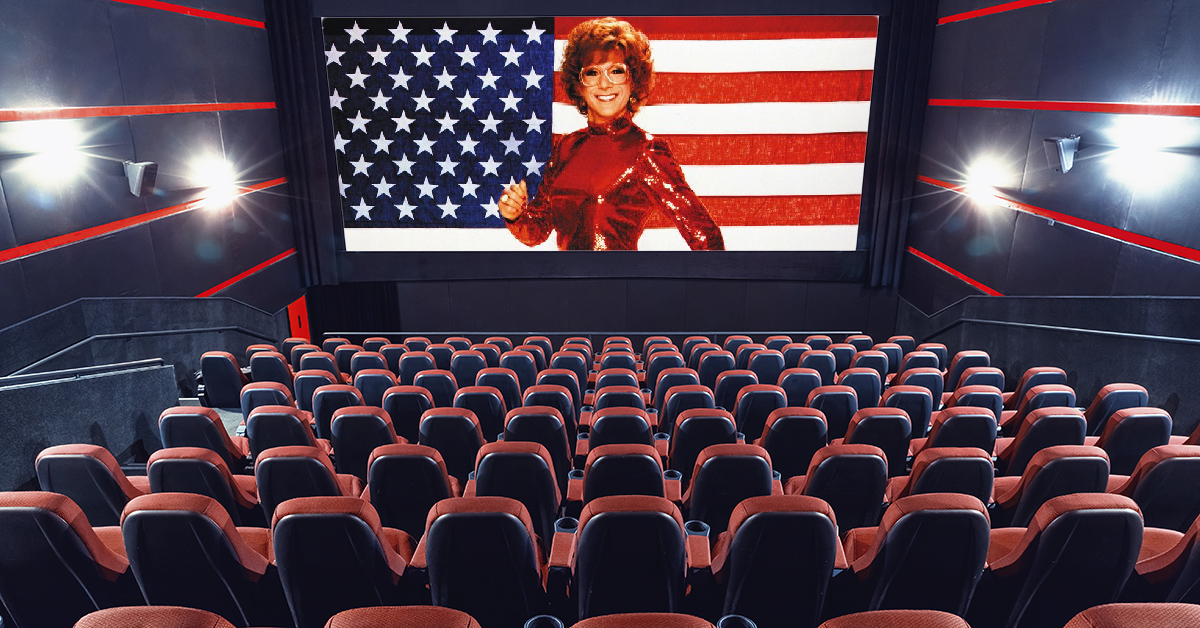 During this weekend 33 years ago, you could catch some of the decade's biggest films at the box office. With the Academy Awards right around the corner, many of the top films were critically acclaimed masterpieces.

But no matter how many brilliant films there were in theaters, there were also some duds. Here's what you could have seen 33 years ago this weekend. 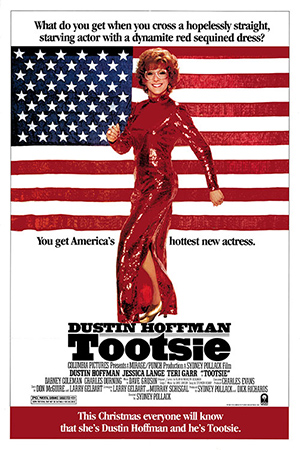 The cross-dressing comedy topped the box office again after its 10th week in theaters. The film was nominated for 10 Academy Awards that year, with only Jessica Lange winning for Best Actress in a Supporting Role. 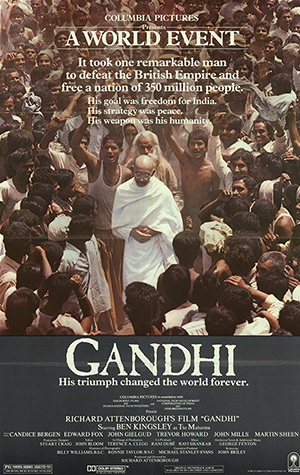 The historical drama spent 10 weeks slowly ascending the box office charts, reaching its peak at number two. The film would go on to win eight Academy Awards that year, including Best Picture. 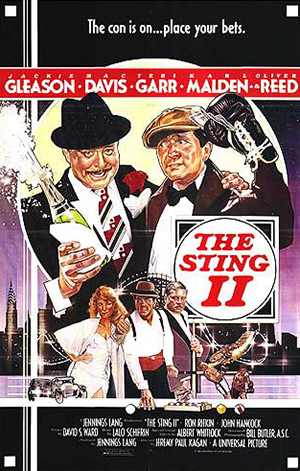 Teri Garr had a great weekend, starring in two of the top three films. (She also appeared in Tootsie). 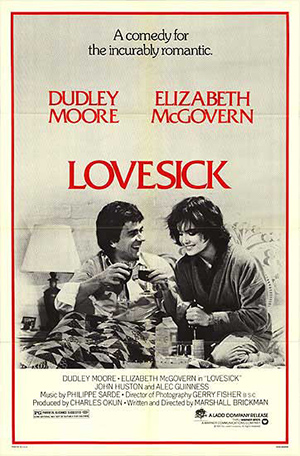 In addition to appearing in this romantic comedy, Moore also co-hosted the Academy Awards in 1983 with his Arthur costar Liza Minnelli, Richard Pryor, and Walter Matthau.

5. The Lords of Discipline 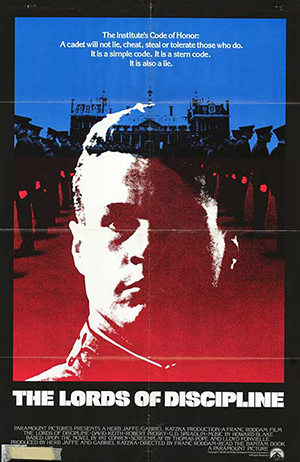 The military drama was based in the United States, but it was actually filmed at Wellington College in England. 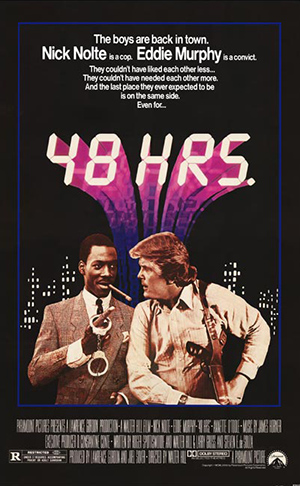 Eddie Murphy made his film debut in this buddy cop comedy, and he also earned a Golden Globe nomination for New Star of the Year. 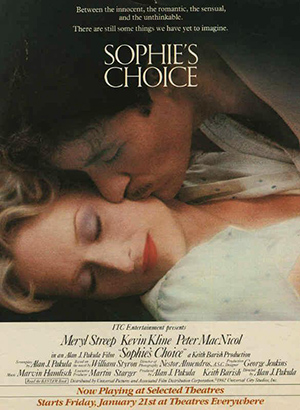 Meryl Strep won the Academy Award for Best Actress for her portrayal of Sophie, an immigrant woman caught up in an abusive relationship. 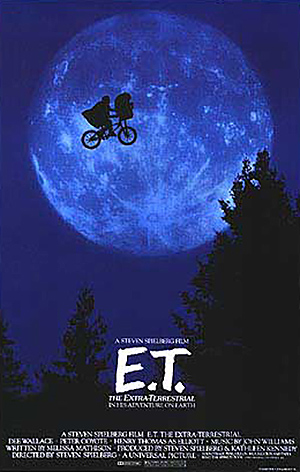 Remember how popular E.T. was? 37 weeks after its release, the film still ranked in the top 10! Not surprisingly, it became the highest grossing movie of all time until 1993, when Steven Spielberg replaced himself at the top by releasing Jurassic Park. 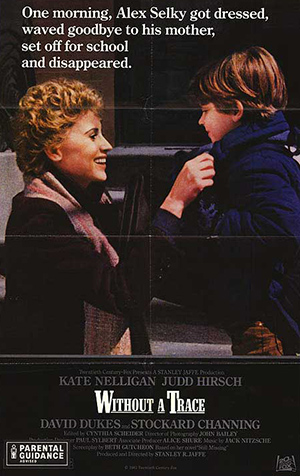 Just like its title, this film came and went without a trace. It only grossed $9 million at the box office. 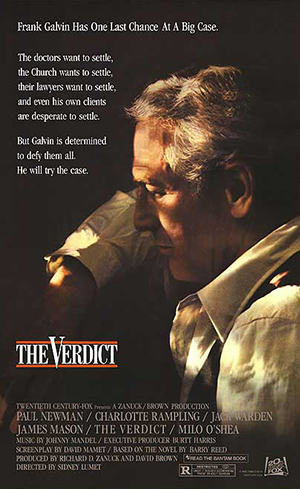 Paul Newman's courtroom drama was nominated for five Academy Awards and spent 15 weeks in the top 10 at the box office.