9 all together ooky facts about John Astin

He's the lesser-known Riddler on Batman. 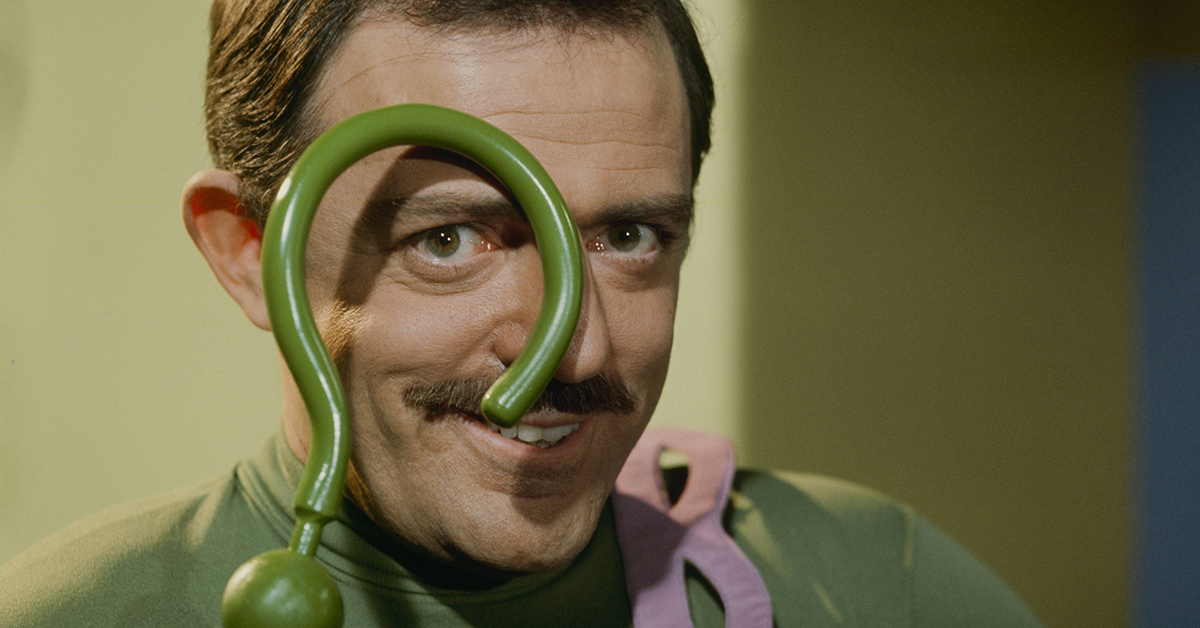 You may know him best as Gomez Addams on the 1960s gothic sitcom The Addams Family. Or perhaps you know him as the ex-husband of television star Patty Duke.

But throughout his illustrious career and storied time in Hollywood, John Astin has had pivotal roles spanning television and film.

To honor Astin on his 88th birthday, here are nine not-so-spooky facts about the actor.

1. He was on 'The Pruitts of Southampton.' 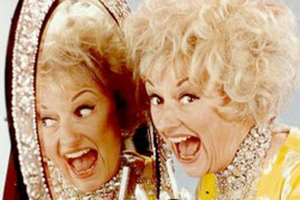 It's been called one of the worst shows of all time. When The Pruitts of Southampton was retooled as The Phyllis Diller Show halfway through season one, John Astin joined the cast as Rudy Pruitt. 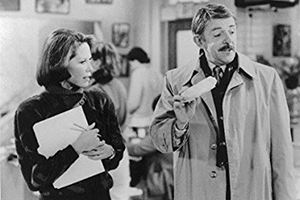 Astin was a part of another notorious flop in the mid 1980s, Mary Tyler Moore's follow-up sitcom Mary. Only thirteen episodes aired, and the series was canceled after one season.

3. He was nominated for an Oscar… 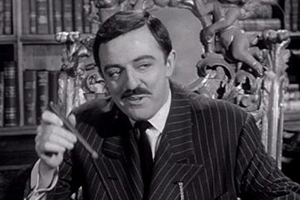 …but it wasn't for acting. Astin directed the 1968 short film Prelude. It was nominated for an Academy Award for Best Live Action Short Film. 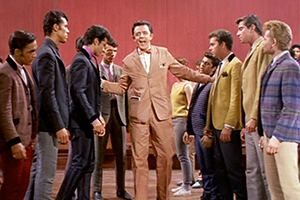 The 1961 musical blockbuster starred box office heavyweights like Natalie Wood and Rita Moreno, but it also featured an uncredited appearance by Astin. The actor appeared as the character Glad Hand, the social worker who kicks off the "Mambo" dance sequence in the gymnasium.

5. He appeared as The Riddler on 'Batman.' 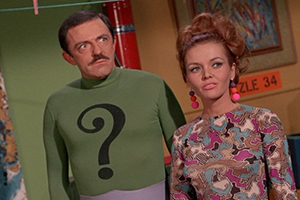 Most people associate the devious villain with Frank Gorshin. But Astin also put on the green tights and purple mask in the season two episodes "Batman's Anniversary" and "A Riddling Controversy."

6. He was originally supposed to play Lurch. 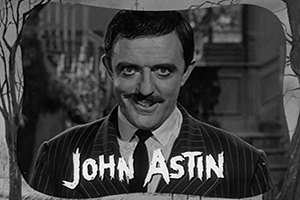 Astin's most famous role to date is the patriarch Gomez Addams on the 1960s series The Addams Family. But it turns out he was originally supposed to play Lurch, the towering servant.

7. His two children with Patty Duke are actors. 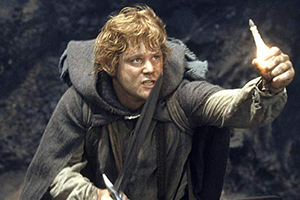 Astin and Duke's children together, Mackenzie and Sean, both went on to become actors. Mackenzie has recently appeared on shows like Scandal and Bones, while Sean (pictured) appeared in The Lord of the Rings trilogy.

8. He gave the eulogy at Carolyn Jones' funeral. 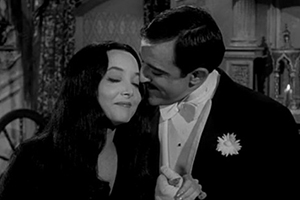 Astin and his costar on The Addams Family were so close, Jones asked him to deliver the eulogy at her funeral when she found out she was terminally ill. Astin hesitated at first, but eventually honored her request when she passed away in 1983. 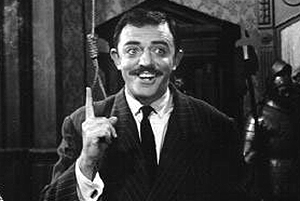 Hello,
Settings / Logout
Newest | Oldest | Top Comments
DerekBird 5 months ago
You forgot the most important fact of all - The fact that as of today (November 28, 2021) he is still alive at age 91 (March 30, 1930), He has a younger brother who is 89 (May 30, 1932) and their father Allen Varley Astin (June 12, 1904 – January 28, 1984) was an American physicist who served as director of the United States National Bureau of Standards (now the National Institute of Standards and Technology) from 1951 until 1969. During the Second World War he worked on the proximity fuse. He was an advocate for introduction of metric weights and measures to the United States.

VBartilucci 5 months ago
"His two children with Patty Duke"

BuddyDuncan 37 months ago
You left out a mention of Astin's best role. Buddy on Night Court. He was a total riot.
Like (1) Reply Delete