Where To Watch Shop Store Contact
Home / Stories / 8 TV locations you can visit in real life
Did you know?

8 TV locations you can visit in real life

Where should you stop off on your next vacation? 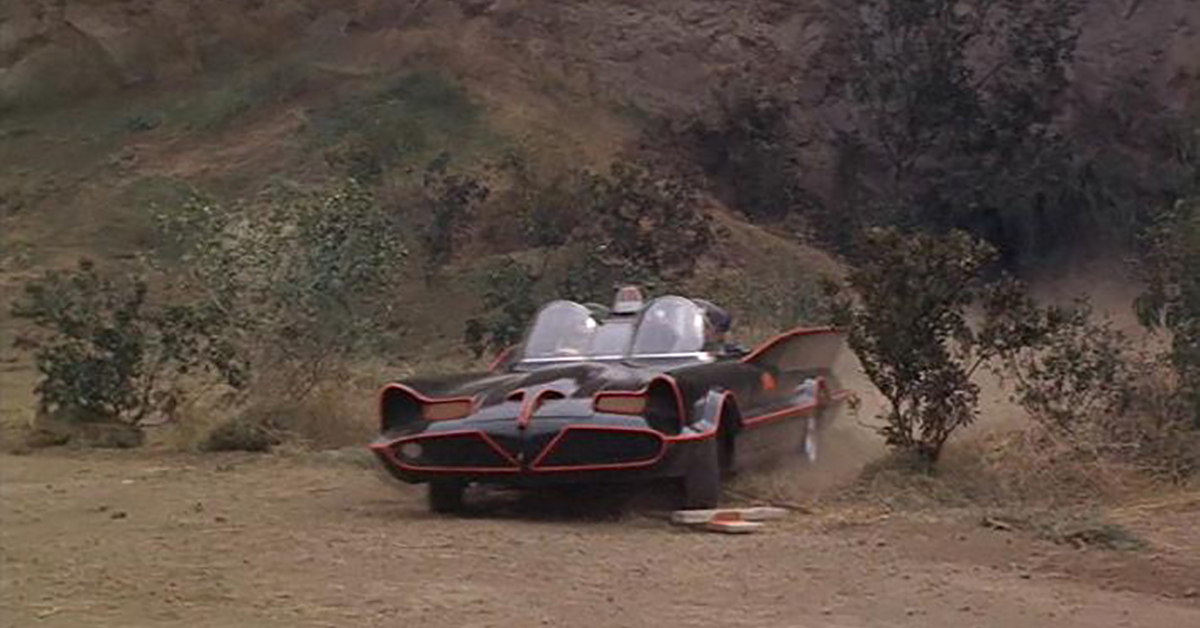 Some people like to relax on vacation, while others like to sightsee. TV enthusiasts, however, might like to visit the sites of scenes from some of their favorite shows. While many classic shows were filmed on a soundstage, many of them utilized exterior shots to give audiences an idea of where the scenes were taking place — this was especially common for workplaces and family homes.

Some of these places are open to the public for tours, while others are actually private residences. All of these places do have something in common, though. They're great spots for selfies!

1. The Daily Planet from ‘Adventures of Superman’ 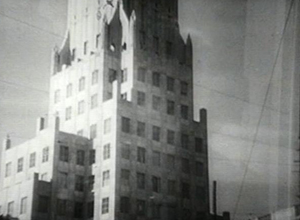 Los Angeles City Hall, at 200 N. Spring Street in LA has been in plenty of movies — it’s in the City of Stars, after all — but one of the first shows to feature it so heavily was Adventures of Superman. The Daily Planet’s newsroom was located on the 18th floor. 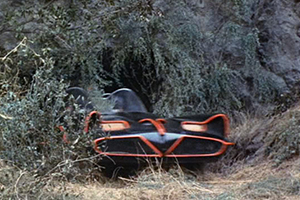 The entrance of Adam West’s Bat Cave was filmed at Bronson Canyon, a part of Griffith Park in Los Angeles. The spot has become iconic in its own right, as many scenes from various movies and TV shows have been shot in this location, including Bonanza, Combat!, Gunsmoke, Have Gun - Will Travel, Mission: Impossible, The Outer Limits, Rawhide, Twin Peaks and Wonder Woman. 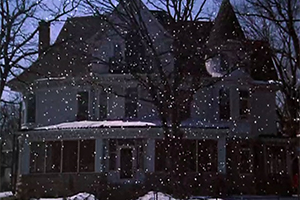 Though the house unfortunately isn’t for sale anymore, you can still check it out if you’re ever in Minneapolis! While you can’t go inside, you can certainly get a picture of yourself tossing your hat in the air in front of it. 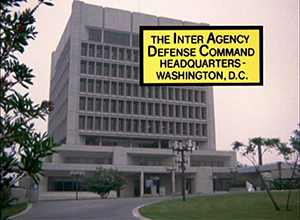 Superman wasn’t the only superhero show to use a city hall as the protagonist’s place of work. Diana Prince’s workplace was actually Inglewood City Hall, located in Inglewood, California. The Arboretum of Los Angeles County is where the “Paradise Island” scenes were shot, by the way.

5. The Carrington Estate from ‘Dynasty’ 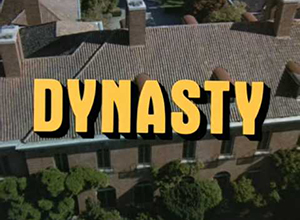 This sprawling estate in Woodside, California, is actually a California Historical Landmark and listed on the National Register of Historic Places. Known as Filoli, this country house sits on 654 acres and houses a number of formal gardens. Nobody lives here anymore, but it’s open for both organized and self-guided tours. 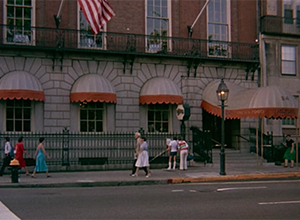 The Bull & Finch Pub in Boston’s Beacon Hill District was used as the exterior shot of the famous bar from Cheers, but has since been renamed “Cheers.” Sure, Boston has Fenway Park and the Paul Revere house, but even tourists want to go where everybody knows your name. 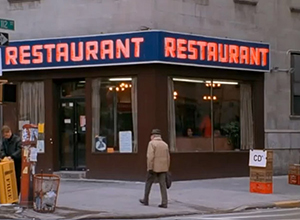 There’s a reason that all you can really see is “restaurant” on the neon sign of exterior shot of Monk’s, the Seinfeld gang’s go-to meet up spot. Because it’s really called Tom’s Restaurant and it’s located near Columbia University. It’s been around since the 1940s and the Seinfeld fame guarantees its popularity won’t wane.

8. The Spellman House from ‘Sabrina the Teenage Witch’ 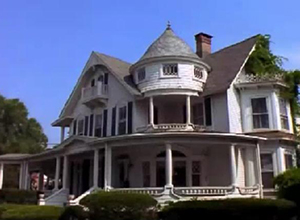 Though the original Archie comic took place in Riverdale and the '90s sitcom took place in the fictional town of Westbridge, Massachusetts, the gorgeous house that Sabrina lives in with her aunts and her cat, Salem, is actually located in Freehold, New Jersey. It’s so big it’s actually used as an office building for a number of businesses. 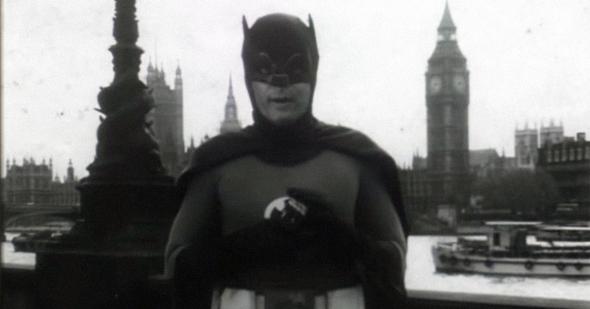 news
Adam West visits London and teaches pedestrian safety in long lost Batman footage
Are you sure you want to delete this comment?
Close

Addy_Lane 17 months ago
You left out the Villa Marre in Little Rock, AR - otherwise known as Julia Sugarbaker's house on Designing Women.
Like Reply Delete

Or drag a file here to upload
CosmosJames 17 months ago
Here I am in Minneapolis; Mary & Rhoda weren't home though.... 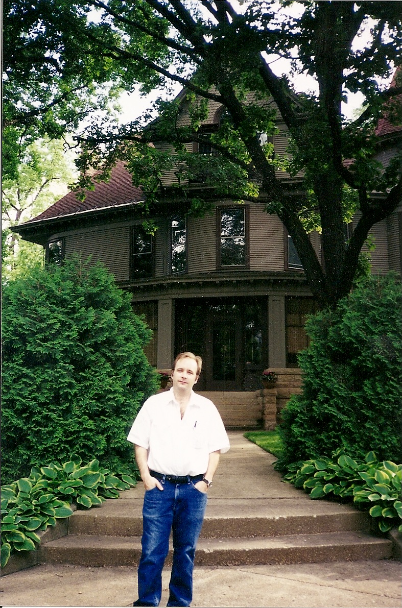 StuManTV 24 months ago
The Cheers bar has been closed...........
https://www.thetravel.com/cheers-bar-boston-closed-down/
Like Reply Delete

RobChapman 28 months ago
I used to live a couple miles from Filoli. It's a beautiful estate. The gardens are awesome.
Like Reply Delete