Yes, Fresca is as old as 'Star Trek.' 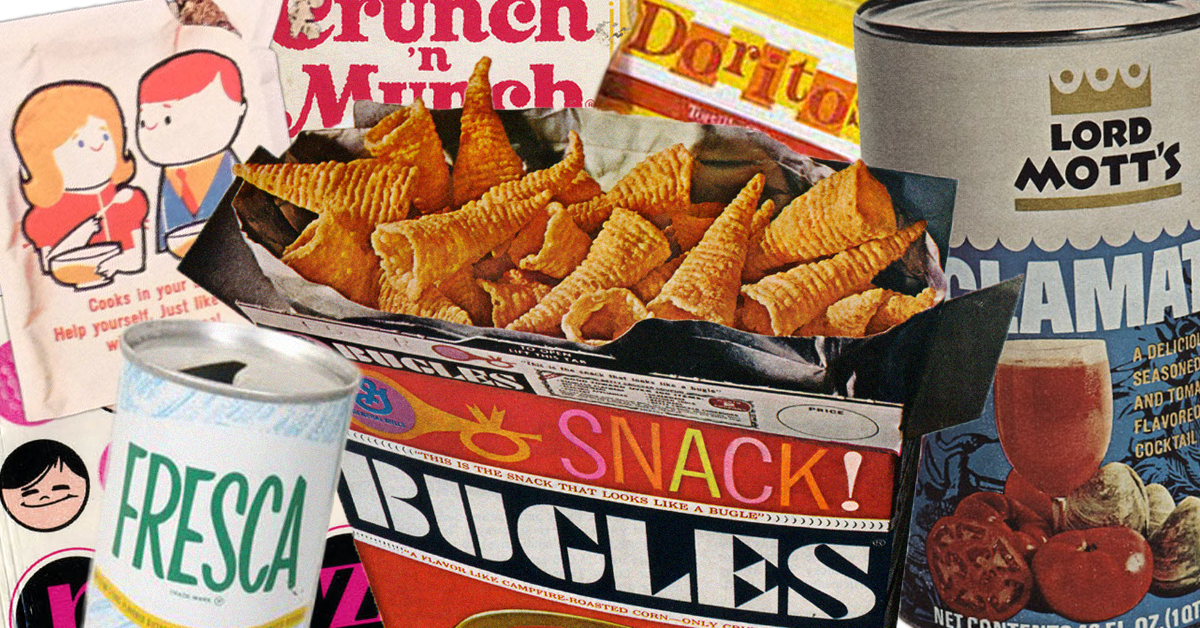 It's hard to believe Bugles and Fresca have been around for half a century. But what better snacks were there to suck down as you watched the first season of Star Trek? They were like the foods of the future.

There were more miracles of food science introduced in 1966, the height of the space age. There was Cool-Whip! And a drink made from clams!

Okay, maybe we could live without the last one.

Here are a handful of popular foods celebrating their 50th birthday this year. 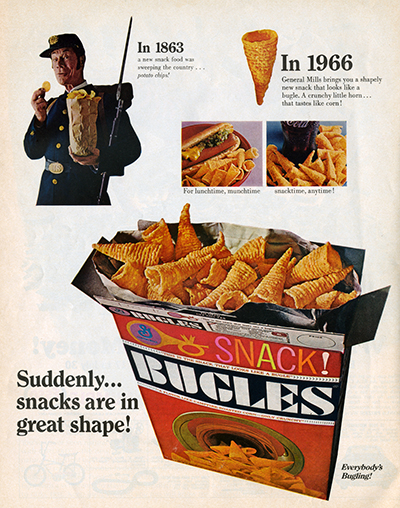 General Mills launched their iconic crunchy cones alongside two other shapes, Whistles and Daisy's. However, those other varieties faded as the horns went on to become a snack staple. We'd put one Bugle on each finger, pretend to be a witch with long nails, and chomp them one by one. 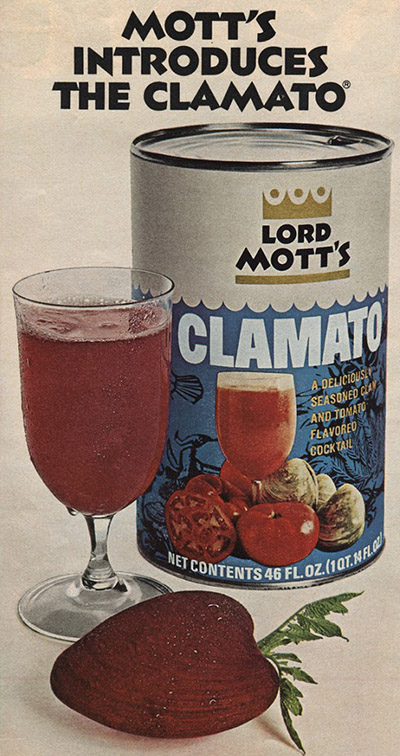 Who's bright idea was this? Mott's. "Clamato is the unique blend of clam and tomato," the ad copy read when the product was introduced in 1966. "Not like clams, not like tomatoes, Clamato juice has a unique flavor—refreshing and delicious." Nothing quenches thirst quite like a tall glass of Manhattan clam chowder! These days, you can find it mixed with beer in cans of Budweiser Chelada. 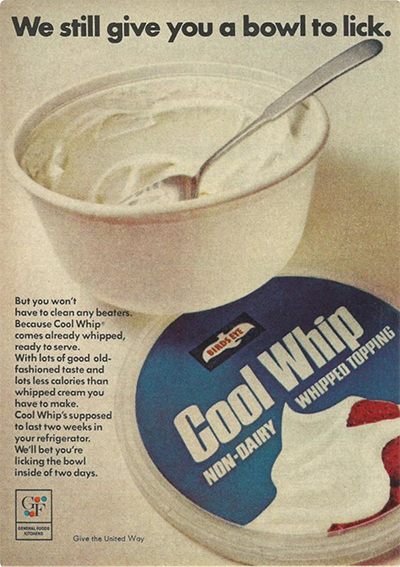 Sure, it's technically a "topping," but who didn't eat it out of the tub with a spoon at some point? Within two years, the whipped delight became Birds Eye's most popular product. 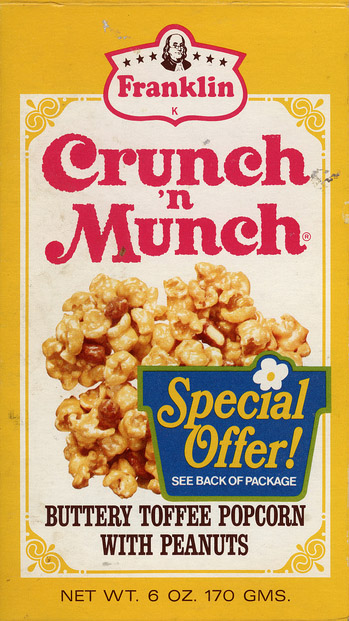 In 2004, the Yankees decided to break from baseball tradition and sell Crunch 'N Munch in the stadium instead of Cracker Jack. You would have thought somebody punched Yogi Berra in the face. After fans went (popcorn and) nuts, Cracker Jack was quickly reinstated. C'mon, Crunch 'N Munch gets a bad rap. It's delicious, even if it isn't mentioned in the song "Take Me Out to the Ballgame." 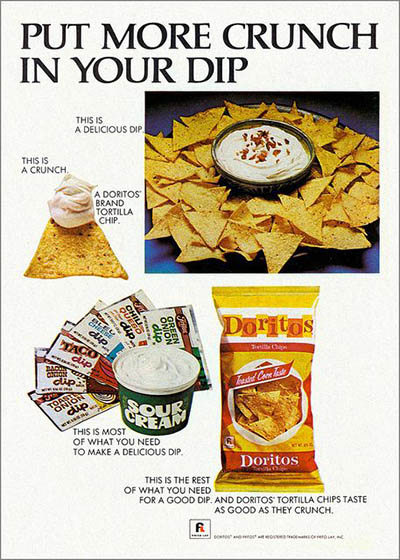 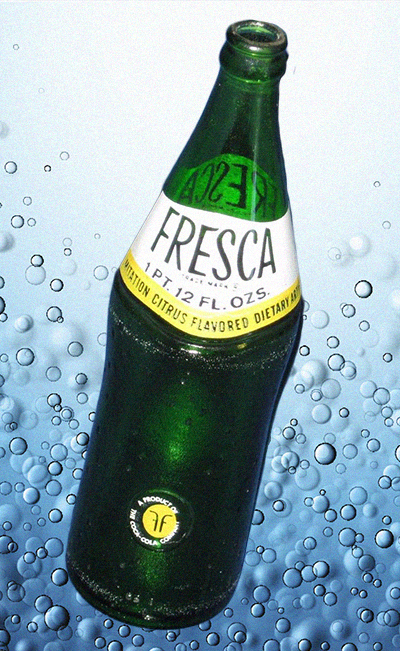 Because of its grapefruit flavor and lack of calories, Fresca seems like a more modern invention, a drink born in the diet and aerobics craze of the late-'70s, early-'80s. Nope — it's as old as "Good Vibrations." You might remember that LBJ loved the citrusy stuff so much that he kept it on tap in the White House. That's an important piece of trivia to keep in mind if you're hoping to win a million bucks someday. 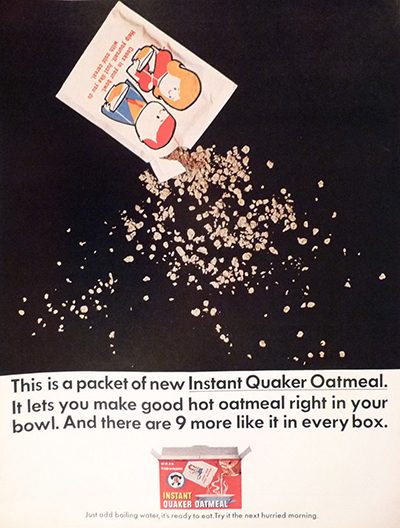 Of course, oatmeal is as old as the hills. But in 1966, Quaker sped up the cooking process with its Instant Oatmeal. "Just add boiling water, it's ready to eat," the ad proclaimed. (You might want to wait until the boiling water has cooled, however.) 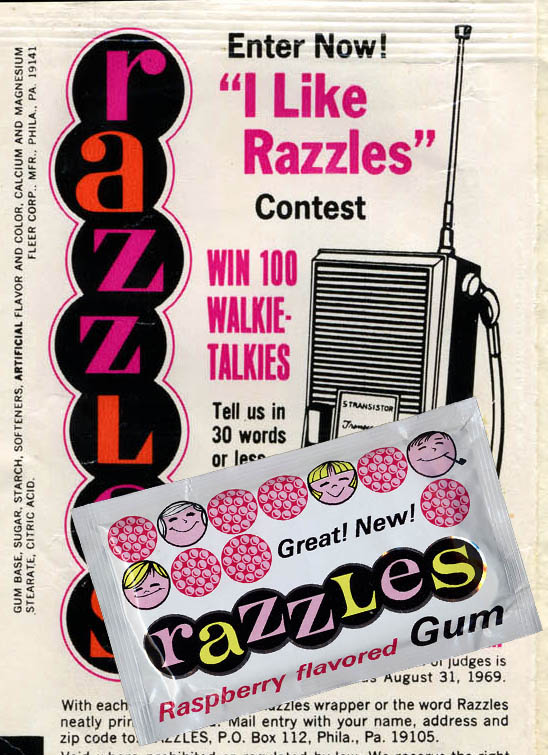 Do you remember the jingle? "First it's a candy, then it's a gum. Little round Razzles are so much fun." Originally, they were merely raspberry flavored, hence the name. In the modern age of a million varieties, you can chew on Blaze'n Blueberry, Gushin' Grape, Strawberry-Bana and so many other made-up fruit flavors. 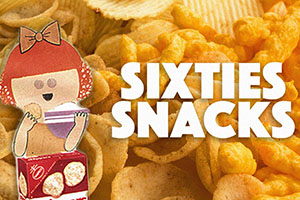 We could eat a whole can of Salty Surfers or Dippy Canoes right now. READ MORE