12 things you never knew about Doritos 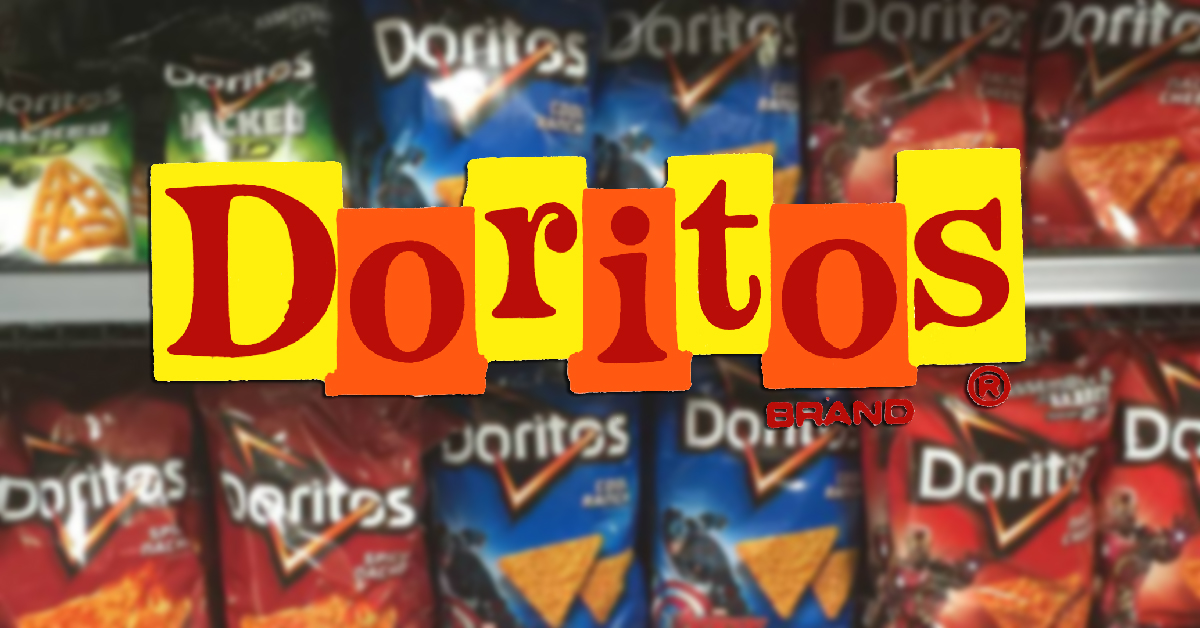 There are so many reasons we should celebrate Doritos.

Let's take a look at some things you didn't know about the country's most famous tortilla chip. 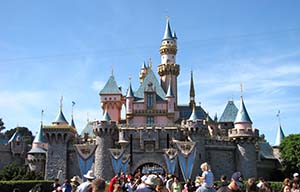 Legend has it, the idea for Doritos was conceived at the Magic Kingdom — Disneyland. At the Casa de Fritos, a restaurant in Frontierland based on Fritos, cooks in the 1960s started frying unused tortilla chips and selling them. Frito-Lay executive Arch West saw the demand, and the company began producing the chips regionally in 1964.

2. There are two origin stories. 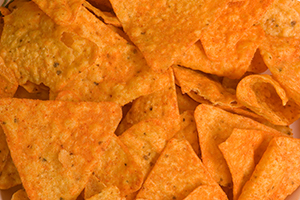 So maybe the Disneyland story is fabricated. In its obituary for Arch West, the Washington Post reports he came up with the idea on a family vacation to Southern California in 1964. West bought a greasy bag of fried tortillas at a roadside shack and knew he had discovered something big.

3. Arch West was buried under Doritos. 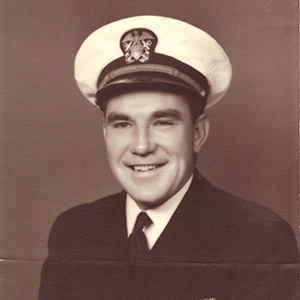 At West's funeral in 2011, his family members dusted his grave with a layer of Doritos. West was a longtime lover of the snack, and Frito-Lay sometimes sent him new flavors to taste-test.

4. What does the name mean? 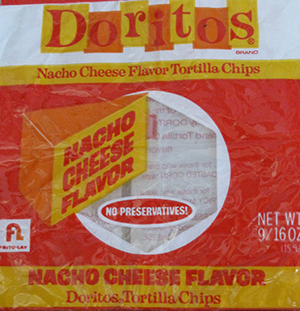 Today, the word "Doritos" is synonymous with the snack. But the name actually derives from "doradito," which means "little golden thing" in Spanish.

5. They have changed over time. 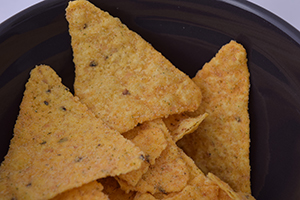 In what was called "the costliest redesign in Frito-Lay history," the company spent $50 million in 1994 to revamp Doritos, despite the chip raking in $1.3 billion a year. The company made Doritos 15 percent thinner, 20 percent larger, and made the sharp corners round.

6. Someone sued Frito-Lay for his sore throat. 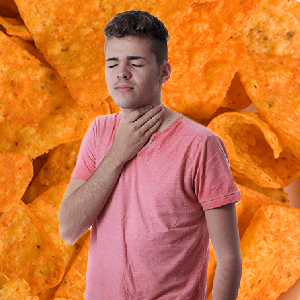 The redesign didn't make the chip safer to eat for some people. In 2003, a man sued Frito-Lay because he said his throat was damaged from eating Doritos. The courts threw out the case because the scientific study presented by the man didn't meet scientific standards. We guess he'll have to keep living with his sore throat.

7. They are primarily consumed during primetime. 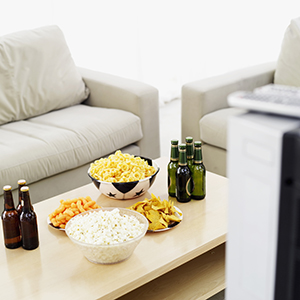 According to a study, the most common time to eat Doritos is between 8PM and 11PM, right during primetime television.

8. Cool Ranch does not translate overseas. 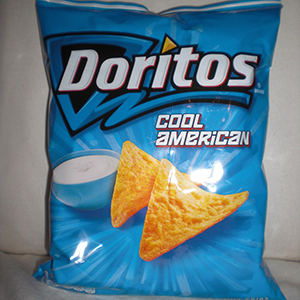 The solution: The chips are known as "Cool American" in countries that have the flavor. But in the United Kingdom, it's called "Cool Original."

9. One can find seaweed and olive flavors across the pond. 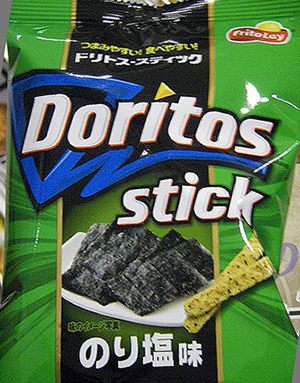 In addition to "Cool American," there are plenty of odd flavors around the world. Flavors include Olive (France), Stir Fry (China), Yogurt & Mint (Turkey), and Seaweed (Japan).

10. They were not available in New Zealand until this decade. 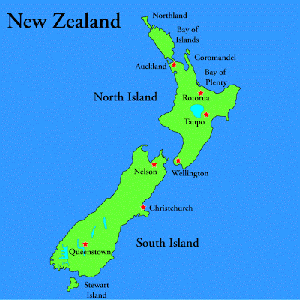 There are hundreds of flavors around the world, but Kiwis couldn't buy the tortilla chip until it hit the market there in 2010. Now they know the beauty that is Doritos.

11. They have been banned by Brits for their spice. 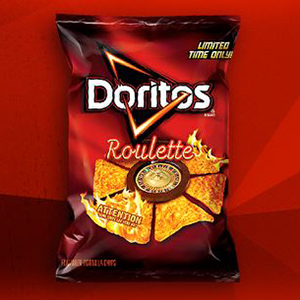 One school in the United Kingdom banned Doritos Roulette because it was too spicy for some students. The flavor includes a few extremely spicy chips mixed in with milder chips, hence the name "Roulette." Last year, a girl in the U.K. almost died after eating a spicy chip, prompting the school to ban the flavor. 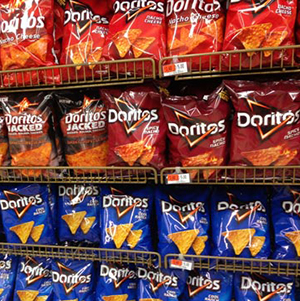 Okay, so not everyone has to agree. But one person sat down with each flavor sold in the United States and ranked them from worst to best. Unsurprisingly, the Nacho Cheese flavor came out on top, followed by Spicy Nacho. Cool Ranch ranked at number 13.