The master of film, radio and theatre also brought his brilliance to the small screen. 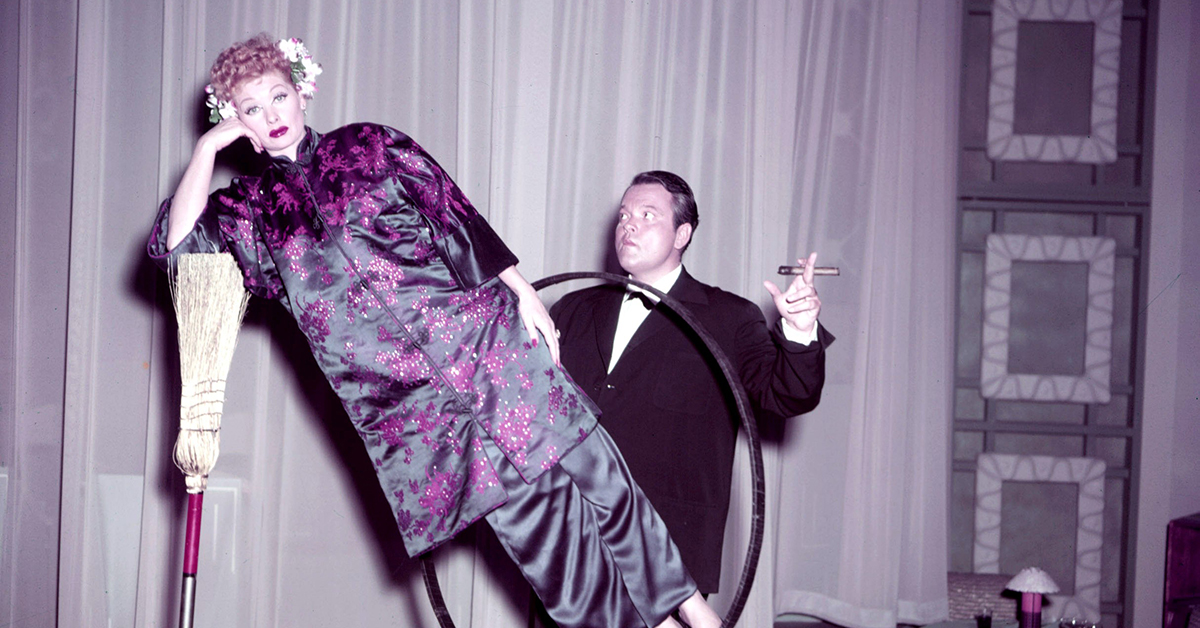 A titan of entertainment, Orson Welles was an iconoclastic innovator in film, radio and theatre. The actor, director, writer and producer has been called "the ultimate auteur" and is widely considered one of the greatest film directors of all time. His Citizen Kane will forever be canonized as one of the all-time greatest films, and his 1938 radio adaptation of H.G. Wells' The War of the Worlds is one of the most famous broadcasts in radio history.

While these works and others, such as Touch of Evil, The Third Man and The Magnificent Ambersons, are widely celebrated today, many of Welles' projects were shelved for years or even lost for decades, suffering a fate of obscurity, known today only to film buffs and historians.

Among the lesser known works of Welles are notable yet usually obscure contributions to television. Though easily overshadowed by his notoriety as a film director and actor, Welles' television work shouldn't be passed up. On the small screen he would do everything from act and direct to arrange music, host and narrate.

Though the master had his hand in many television productions, this list comprises some of his most essential small-screen work. 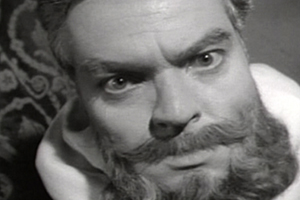 Working mostly in England during the early '50s, Welles returned to the states to make his first television appearance with an Omnibus presentation of King Lear. The episode was broadcast live on CBS on October 18, 1953, starring Welles as the tragic Shakespearean monarch opposite Natasha Parry's Cordelia.

2. Sketch Book & Around the World 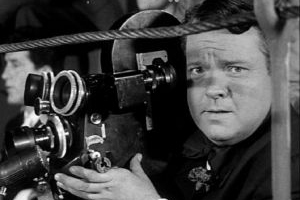 During his stint in England, Welles directed two television shows for the BBC. The first, Orson Welles' Sketch Book, consists of six 15-minutes episodes in which Welles draws in a sketchbook and provides commentary on a range of subjects. Around the World with Orson Welles comprises six travelogues set in different locations around Europe. 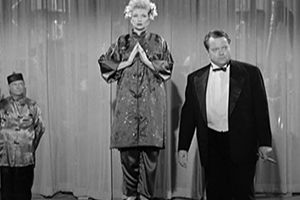 Welles made his return to Hollywood in 1956 and began working on a pilot at Desilu. He also made a memorable guest appearance on Desilu's I Love Lucy. Appearing as himself, Welles is to perform at Club Babalu and tells Lucy she can be in the show. Lucy thinks they'll be doing Shakespeare, but Welles is thinking more along the lines of magic tricks.

4. Colgate Theatre: The Fountain of Youth 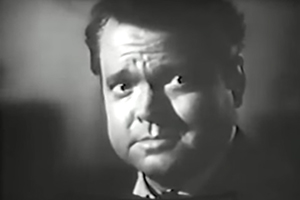 The pilot Welles produced for Desilu in 1956 was The Fountain of Youth. Based on a John Collier story, the film was a pilot for a proposed anthology series. Unfortunately, it wasn't picked up and wouldn't air until 1958. However, The Fountain of Youth did earn the distinction of being the only unsold pilot to have ever won the Peabody Award for excellence. The program aired just once on September 16, 1958, on NBC's Colgate Theatre.

5. In the Land of Don Quixote 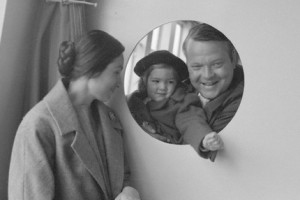 At the end of the '50s, Welles would return to Europe. In 1961, he directed In the Land of Don Quixote for Italian television network RAI. Similar to Around the World, the eight half-hour episodes presented travelogues of Spain and included Welles' family. Unhappy with Welles' American accent in his Italian narration, the series sat unreleased until 1964, when the network added its own narration.

6. Hallmark Hall of Fame: The Man Who Came to Dinner 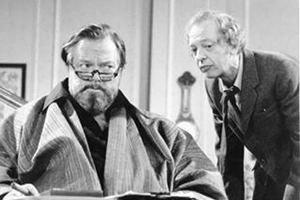 In this television adaptation of the Moss Hart and George S. Kaufman play, Orson Welles stars as Sheridan Whiteside, the tyrannically cantankerous celebrity who imposes himself on the Stanleys after an injury suffered on their icy steps. In addition to Welles, the television movie boasts performances by Don Knotts, Joan Collins, Lee Remick and Marty Feldman. The broadcast originally aired on NBC on November 29, 1972. 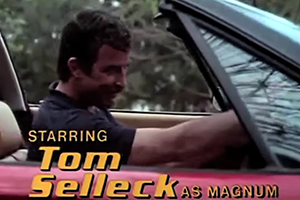 Toward the end of his life, Welles lent his commanding voice to a number of films and television series. Among the most popular was CBS' Magnum, P.I. Playing the private eye's never-seen benefactor, Robin Masters, Welles' voice can be heard a handful of times as the lurid novelist who has invited Magnum to live at his beachfront Hawaiian estate. What better voice than Welles' for a dubiously elusive novelist? 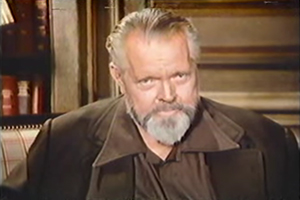 In his last-ever appearance on a television series, Welles introduces this episode of ABC's Moonlighting as himself. "Tonight, broadcasting takes a giant leap backward," warns Welles. "In this age of living color and stereophonic sound, the television show Moonlighting is daring to be different." Protagonists David and Maddie travel back in time in their dreams to solve a black-and-white 1946 murder mystery. The episode originally aired October 15, 1985, five days after the death of Welles.