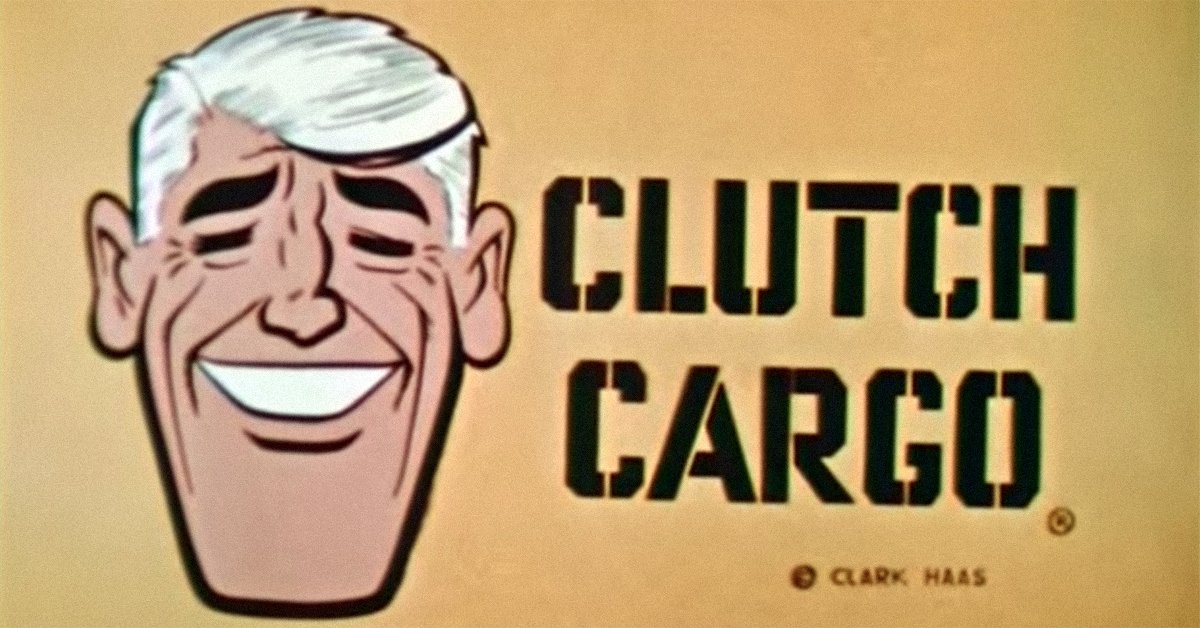 At some point in your childhood, you likely drew a face on construction paper, snipped out an oval, and stuck your mouth through the hole. Or maybe you just cut a mask off the back of a cereal box. Ta-da! A cheap costume!

This was essentially the technique of Clutch Cargo, the cult cartoon that managed to mesmerize generations of kids. "Cartoon" does not quite do the show justice — or perhaps is too generous — as Clutch Cargo blended still images and live footage, with a dab of traditional animation.

The creation of former aviator Clark Haas and Cambria Productions, Clutch Cargo kicked off in 1959. It only originally aired for about a year, but the bargain-basement production lived on. Something about those flapping human lips stayed in your brain.

It may have been eerie, but it was genius. Let's do more than mere lip service and take a closer look at Clutch Cargo.

1. It was incredibly low budget.

Creator Clark Haas once bragged, "Footage that Disney does for $250,000 we do for $18,000." Why was it so cheap? Well, it technically was not animation. "We are not making animated cartoons. We are photographing 'motorized movement,'" Haas explained. Thus, their budget was about 20% of a Hanna-Barbera cartoon. But more on them later….

2. The bizarre "Synchro-Vox" animation technique was patented in 1952. 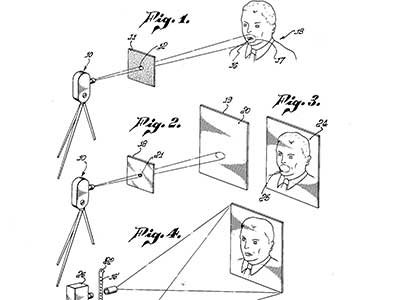 A Chicago cameraman named Edwin Gillette invented and patented the trademark talking technique of Clutch Cargo. He dubbed his creation "Synchro-Vox." Emil Sitka, a character actor who appeared in numerous Three Stooges films, recorded dialogue for Clutch Cargo and Cambria Productions. He described the process in the book The Golden Age of Chicago Children's Television: "If you think those cartoons look strange, it was even stranger to work on them. First, they'd put makeup around my mouth and put this kind of garish lipstick on my lips. Then they'd strap me down in a chair and brace my head."

3. The dachshund drove up the costs. 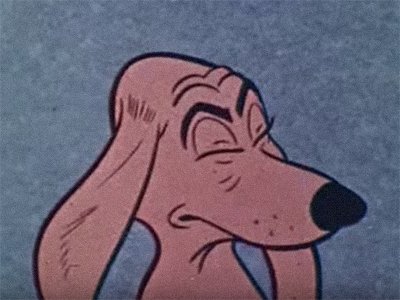 Paddlefoot the Dachshund, the trusty canine sidekick of young Spinner, turned out to be the budget buster. Traditional animation was used to bring the pooch to "life," as he would shake his head and roll his eyes. Ironically, the Synchro-Vox technique was first used to make talking animals in TV commercial in the 1950s.

4. Cambria Productions had some animation legends on staff. 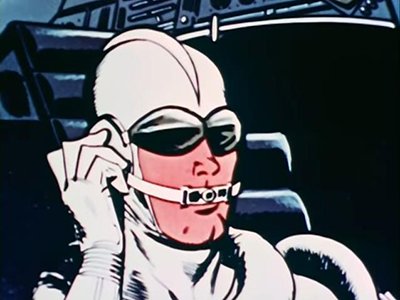 Despite their attempts to cut costs at every corner, Cambria Productions did employ some supremely talented people. The modest studio continued to churn out similar Synchro-Vox cartoons throughout the 1960s, including Space Angel, Captain Fathom (1965) and The New 3 Stooges (1965-1966). Space Angel, in particular, was a work of beauty, the handiwork of Alex Toth, a legendary artist who drew everything from Green Lantern comics to Hanna-Barbera gems like Super Friends, Space Ghost, Sealab 2020, The Herculoids and Birdman.

5. The voice actors did jail time in Mayberry.

Those flapping lips seen on Clutch Cargo? Well, you just might recognize them. The hard-working Hal Smith, best known as town drunk Otis Campbell, performed dozens of characters, from Swampy to Ripchord Van Winkle. Margaret Kerry, the wife of producer Dick Brown, brought Spinner and Paddlefoot to life. She turned up behind bars in Mayberry, too. In the early episode "Christmas Story" she plays one of the Muggins family, mother Bess, who are tossed in the slammer. Oh, and Kerry was also the model for Tinkerbell in Disney's Peter Pan.

6. The voice of Clutch was a TV announcer.

Which brings us to the voice of our hero, Clutch. He was a lesser-known television announcer named Richard Cotting. Clutch Cargo was his only acting credit.

7. The music was made by a new-age pioneer. 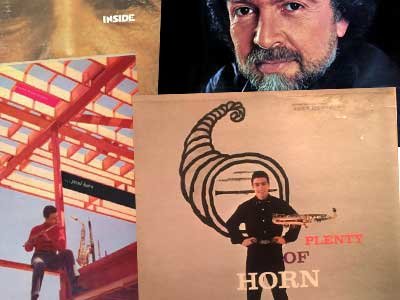 A minimalist bongo score struck a rather exotic mood in the episodes of Clutch Cargo. It evoked images of far-flung islands. Jazz musician Paul Horn composed the music for the show. He would go on to travel with the Beatles to India, studying meditation at the Maharishi Mahesh Yogi's ashram. He later became known for recording ambient flute works inside structures of spiritual significance, like the Taj Majal and the Great Pyramid of Giza. 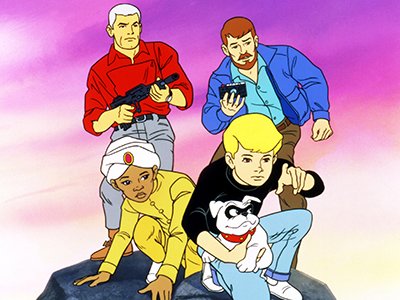 As reported by Variety on January 26, 1965: "Cambria Studios Inc. has brought legal action in Superior Court over the Hanna-Barbara tv series, Jonny Quest, in which damages totalling $1,050,000 were asked. … [The] complaint filed by attorney Irwin O. Spiegel alleged that the Jonny Quest series uses, copies and appropriates substantial parts and portions of Cambria's Clutch Cargo and its pilot film, Captain Fathom, including their principal cartoon characters." But as Margaret Kerry later explained in an interview with Cartoon Research, "No, we never sued. We never had the money. We wanted to sue." 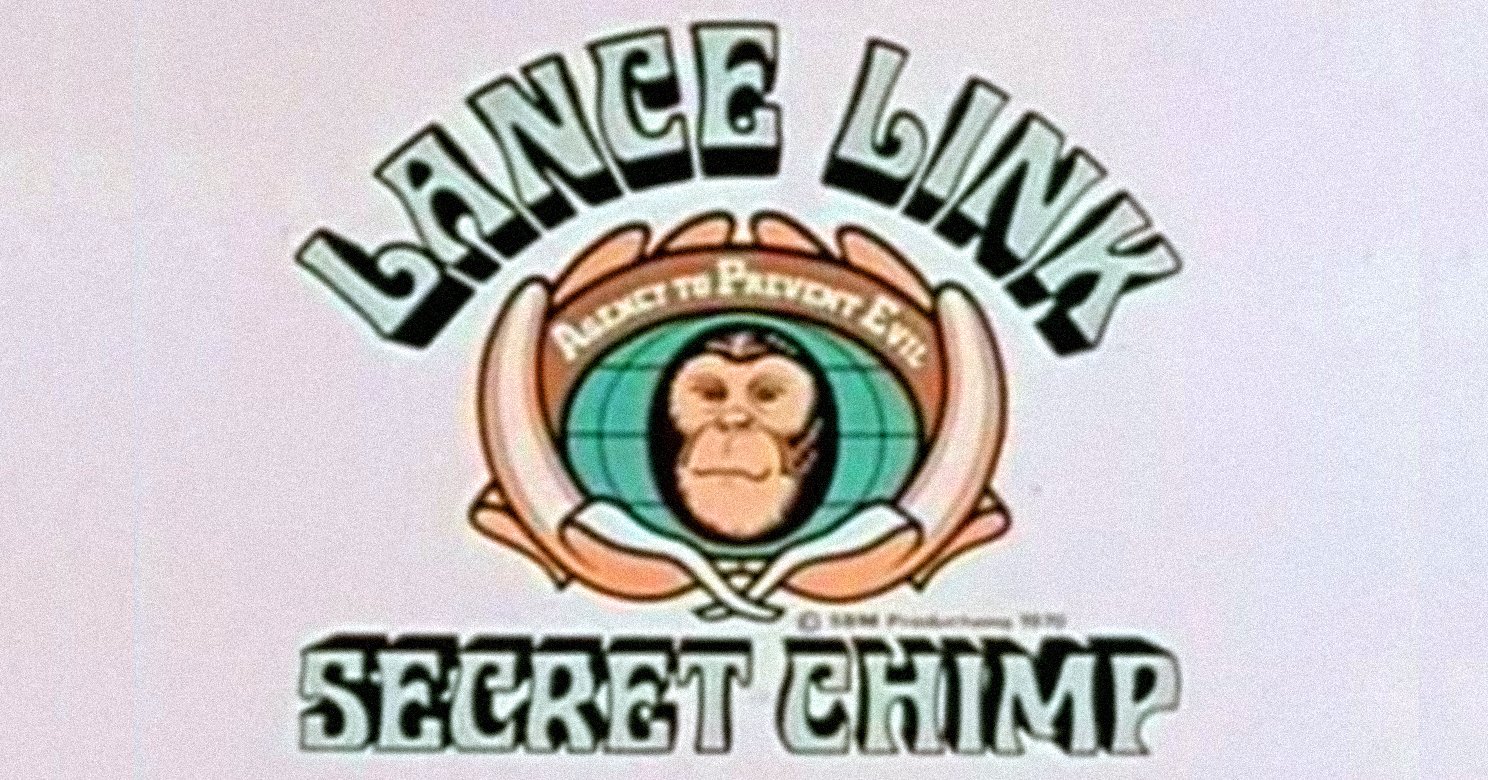 It was one of the silliest, strangest shows in history. READ MORE 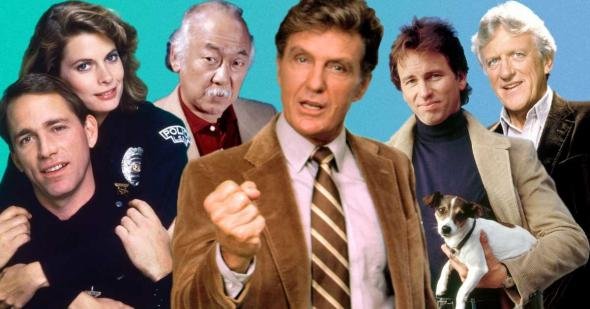 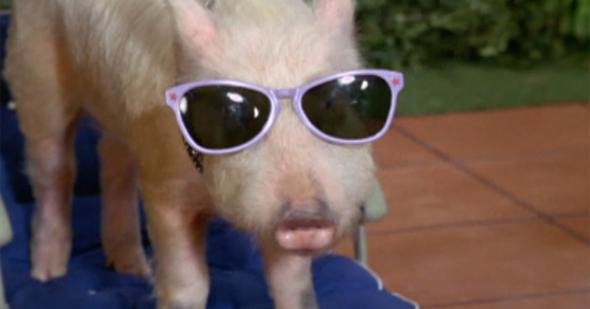 Did you know?
10 things you never knew about Arnold the Pig, the true star of Green Acres 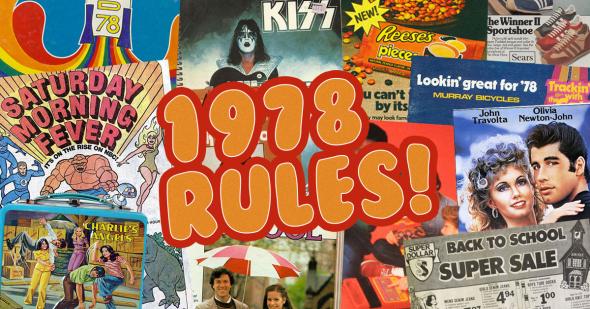 nostalgia
18 reasons why 1978 was the best year for going back to school
Are you sure you want to delete this comment?
Close

RedSamRackham 15 months ago
* I've read those live-action Synchro Vox lips were for hearing impaired viewers to lip read in that era before closed captioning! ☺
Like Reply Delete 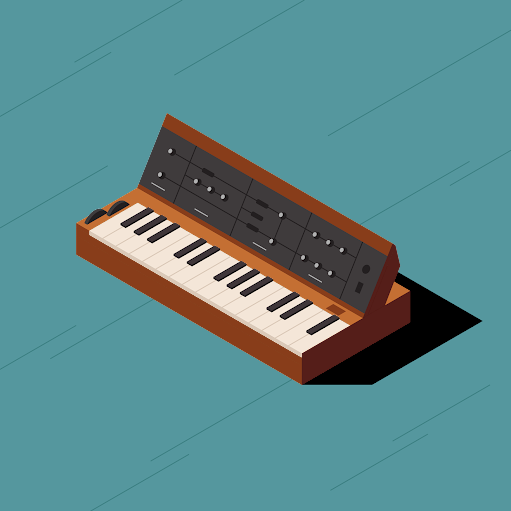 James 25 months ago
The New 3 Stooges did not use Synchro-Vox. It was limited animation.
Like Reply Delete